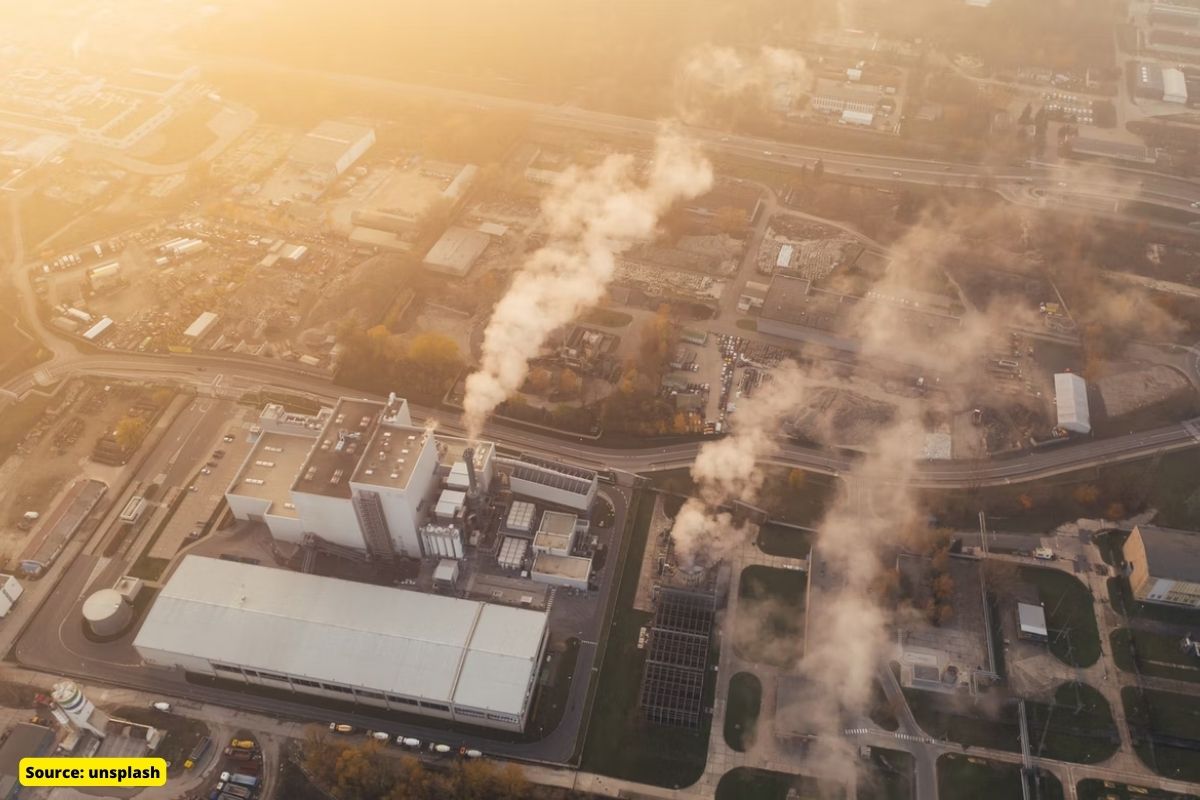 A new study from the US National Institutes of Health (NIH), moderate levels of two outdoor air pollutants, ozone and particulate matter (PM), are associated with non-viral asthma attacks in children and adolescents living in low-income urban areas and in molecular changes of their airways.

In the research, published in The Lancet Planetary Health, scientists followed 627 children for up to two respiratory illnesses or about six months, whichever came first. Each disease was classified as viral or non-viral and asthmatic or non-asthmatic.

Thus, they compared each pathology with the values ​​of the air quality index and the levels of individual air pollutants registered with the Environmental Protection Agency. Subsequently, they adjusted the data based on the city and the season of the year.

In this way, they found that asthma attacks had a non-viral cause in almost 30% of minors, two to three times the proportion in children who did not live in cities, according to previously published reports. These attacks were associated with elevated levels of airborne particulate matter and ozone.

The study also linked the two pollutants to different changes in children’s airways that could trigger an asthma attack, according to study leader Dr. Matthew Altman, an associate professor in the department of medicine at the University of Washington School of Medicine, in Seattle, and colleagues. It is one of the first times that elevated levels of distinctive air pollutants in specific urban locations have been linked to the risk of asthma attacks.

Similarly, changes in the expression of genes that play an important role in airway inflammation were identified as a result of elevated levels of these two particles in nasal samples from children with asthma attacks.

According to Hugh Auchincloss, acting director of the National Institute of Allergy and Infectious Diseases (NIAID), which is part of the NIH, this research “further increases the evidence that reducing air pollution would improve human health.”

“We identified that increased air quality index values, driven predominantly by increased PM2 5 and O3 concentrations, were significantly associated with asthma exacerbations and decreased lung function that occurred in the absence of a provocative viral infection,” the study authors wrote.

“Our findings suggest that air pollution is an important independent risk factor for asthma exacerbations in children living in urban areas and is potentially related to exacerbations through specific inflammatory pathways in the airways. Further investigation of these potential mechanistic pathways could inform asthma prevention and management approaches.”