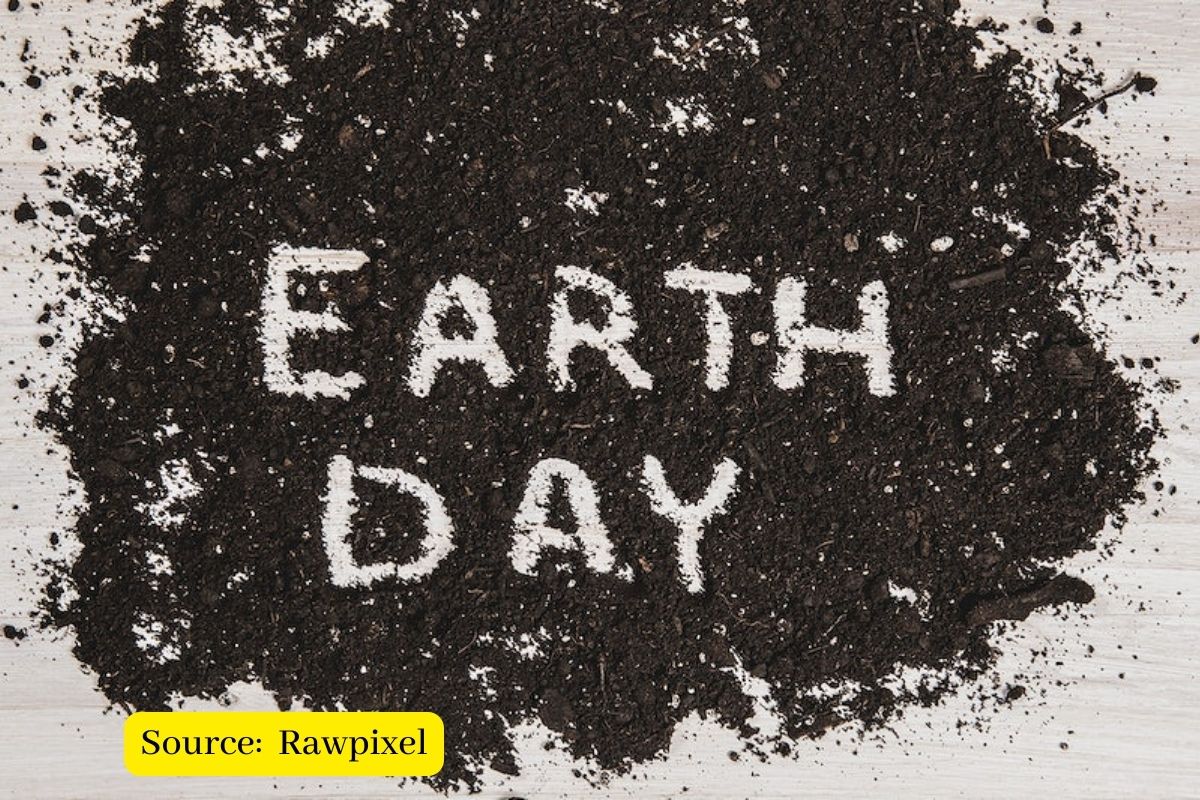 Historically, the United Nations Organization (UN) commemorates certain days, weeks, years and decades to sensitize and educate people about different issues and problems that the world is going through. In general, it is the Member States that propose the dates and the General Assembly approves them through a resolution.

Below we offer you an environmental calendar for 2023 in which you can see, month by month, the main ephemeris and dates of the world days dedicated to specific aspects of the environment. These are dates to reflect on and keep in mind in the new year.

These are the most important dates to take into account in 2023 to remember and act around the protection of the environment.

World Snow Day is celebrated on the 15th, on the 20th to raise awareness for penguins, on the 21st for the squirrel and on the 26th for environmental education. In addition, the 28th marks the International Day for the Reduction of CO2 Emissions, also known as the World Day of Action Against Global Warming.

World Greyhound Dog Day is celebrated on February 1, followed by Wetlands Day and International Straw Free Day (February 3). On the other hand, February 5 is the World Day of Man in Time and six days later that of women and girls in science (11). In addition, on the 19th the pangolin is celebrated, on the 20th the World Day of Environmental Justice and on the 22nd that animal sterilization.

The world days of wildlife, engineering for sustainable development and energy efficiency are commemorated on March 3, 4 and 5, respectively. This month also has the International Day of Action for Rivers (14), and a day later is responsible consumption. Finally, on the 22nd, 23rd and 26th, World Meteorological Day, water day and climate day are celebrated.

The first days of April (5, 7 and 8) are those of awareness, health, and the World Day of Opposition to Transgenic Food. Other important dates are the World Day of Peasant Struggle, Mother Earth Day, Laboratory Animal Day, and Noise Awareness Day, which are commemorated on April 17, 22, 24, and 26, respectively.

World Environment Day is celebrated on the 5th, on the 8th for the oceans, on the 16th for sea turtles, and on the 17th the World Day to Combat Desertification and Drought. In addition, the 21st marks the International Day of the Solstice Celebration, the 26th the fight against electromagnetic pollution and the 28th the tree.

Also Read:  How Great Bubble Barrier is keeping plastic out of sea?

The World Day Free of Plastic Bags, that of soil conservation and that of the population are commemorated on July 3, 7 and 11, respectively. This month also has World Dog Day (21) and mangrove defence day, 26.

On August 8, World Cat Day is celebrated, on the 9th that of indigenous peoples and then that of biodiesel (August 10). On the other hand, August 18 is the World Day for the Prevention of Forest Fires and the 29th is the International Day against Nuclear Tests.

The 7th is the International Day of Clean Air for a Blue Sky, the 16th is the preservation of the ozone layer, the 22nd is the day without a car and the 26th is World Environmental Health Day. In addition, the 28th commemorates World Maritime Day and the 29th the awareness about the loss and waste of food.

World Habitat Free Day, Animals Day, and Natural Disaster Reduction Day are commemorated on October 3, 4, and 13, respectively. This month also has the International Day for the Protection of Nature (18), the International Day Against Climate Change (24) and the day of cities, on the 31st.

World Ecology Day is celebrated on November 1 and International Day for the Prevention of Environmental Exploitation in War and Armed Conflict on November 6. On the other hand, November 10 is Science for Peace and Development, the Toilet on the 19th, Fishing on the 21st and World Day Against Consumerism on the 25th.

The 3rd is the International Day Against the Use of Pesticides, the 5th is Soil Day and the 10th is International Human Rights Day, which coincides with animal rights. Finally, the 11th is that of the mountains and the 27th is World Epidemic Preparedness Day.