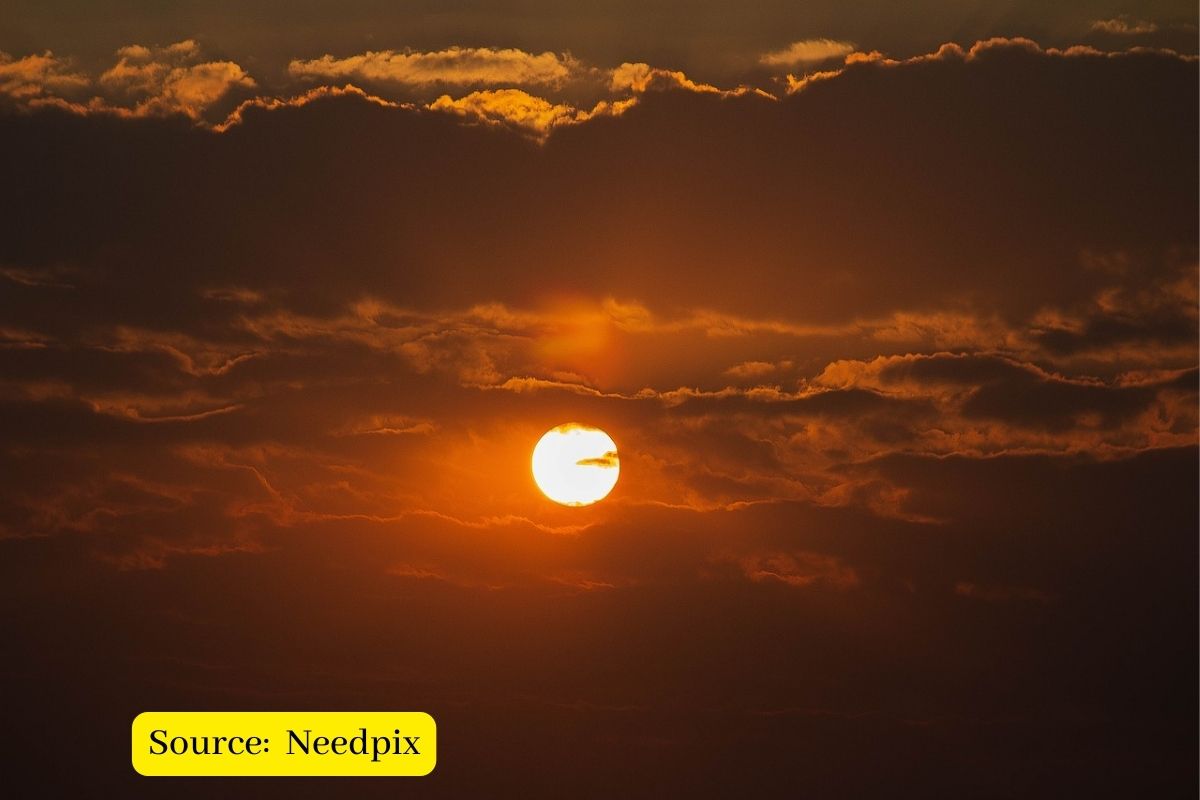 2022 was confirmed as the hottest ever recorded in the United Kingdom, with the average annual temperature breaking the ten-degree barrier for the first time. Scientists at the Met Office, the UK’s National Weather Service, calculated that similar heat is now expected every three to four years. Without the greenhouse gases emitted by humanity, such a hot year would only be expected once every five centuries.

During the 12 months of last year, the average temperature was 10.03 degrees, which exceeds the previous record high of 9.88 degrees in 2014, and implies that 15 of the 20 warmest years recorded in the country were in this century.

The British four nations set new records in 2022. England had an average temperature of 10.94 degrees, followed by Wales with 10.23 degrees; Northern Ireland, with 9.85 degrees, and Scotland, with 8.50 degrees.

The head of the Met Office’s National Climate Information Centre, Mark McCarthy, said: “The UK’s passing an annual average temperature of 10 degrees Celsius is a remarkable moment in our climate history.”

“From the observational record, it is clear that human-induced global warming is already affecting the UK climate,” he added.

Last July, the United Kingdom declared a state of emergency due to high temperatures, which reached 40.3 degrees for the first time.

Spain also had its warmest year since records began in 1961, according to the national weather agency Aemet, with an average daily temperature of 15.4°C (59.7°F). The four hottest years have been since 2015.

Last year there was summer drought and heatwaves across much of Europe and the temperature in Britain topped 40°C (104°F) for the first time on record. Norway’s Svalbard islands in the Arctic had their hottest summer in more than a century of records, with an average temperature in June, July and August of 7.4°C (45.3°F), the Norway Meteorological Institute reported.

How people around world were losing their lives and livelihoods?

A Guardian analysis in August revealed how people around the world were losing their lives and livelihoods to increasingly deadly and frequent heat waves, floods, bushfires and droughts brought on by the climate crisis.