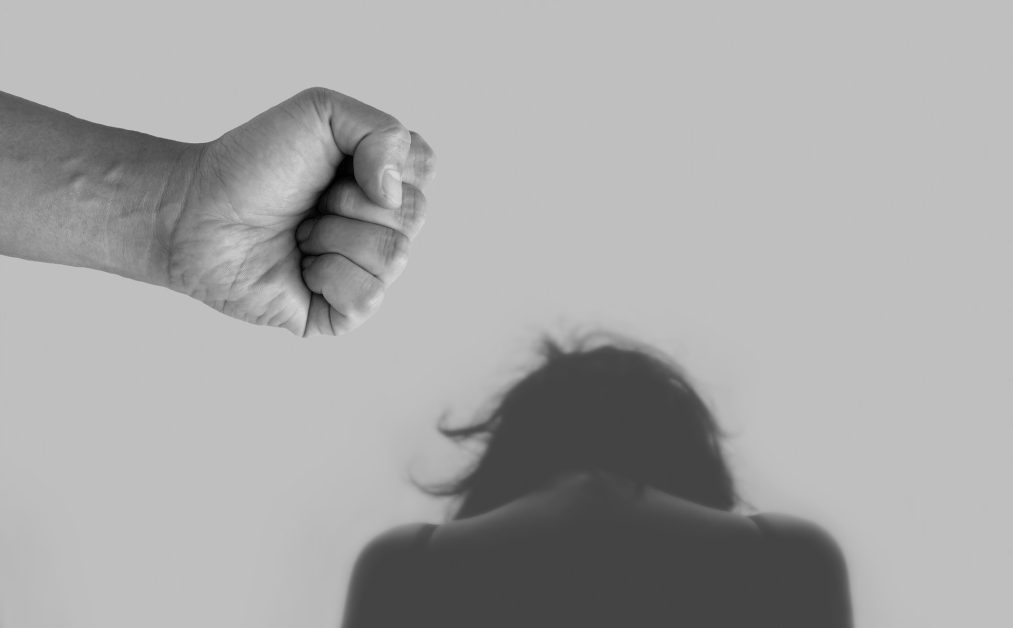 Ground Report | New Delhi: More than one in four women, 27%, experience violence from their partner before the age of 50, according to a global analysis led by researchers from McGill University (Canada) and the World Health Organization.

According to the finding published in The Lancet, one in four women (or 13%) has experienced violence from a romantic partner in the last year.

The survey also found high levels of violence against young women, estimating that 24% of these people, aged between 15 and 19, have experienced domestic violence in their lifetime.

“Intimate partner violence against women, which includes physical and sexual violence by husbands, boyfriends and other partners, is very prevalent around the world,” said McGill University professor and researcher Mathieu Maheu-Giroux.

According to the finding, one in seven women (13%) experienced violence at the hands of their partner in the last year – within the study period between 2000 and 2018. The analysis also found high levels of violence against young women.

“While the numbers are worrying, the true scale of the violence is likely greater,” the researchers say, noting that the studies were based on self-report experiences. “Given the stigmatized nature of the issue, women may be hesitant to report their experiences.”

The researchers found regional variations, with high-income countries having a lower lifetime prevalence of violence. Among women aged 15 to 49, cases of violence were highest in Africa, South Asia and parts of South America. The regions with the lowest lifetime estimates of domestic violence against women were Central Asia and Central Europe.

The proportion of women who experienced partner violence in 2021 was around 5% in North America, Europe and Asia-Pacific. In the African regions, this figure was 15% to 30%. “Overall, the research shows that governments are not on track to achieve global goals to eliminate violence against women and girls,” says Maheu-Giroux,

“An important conclusion is that, even in some high-income countries, the prevalence of intimate partner violence is relatively high, which requires investment in prevention at both local and global levels. In Quebec alone, we witnessed a wave of 17 femicides per love partner in 2021 – an extreme consequence of domestic violence and the highest number in more than a decade.”

According to the researchers, this problem is likely to have been exacerbated by the global Covid-19 pandemic. “There is an urgent need to strengthen the public health response to partner violence and ensure that it is addressed in post-pandemic reconstruction efforts,” they conclude. (Women experience violence)