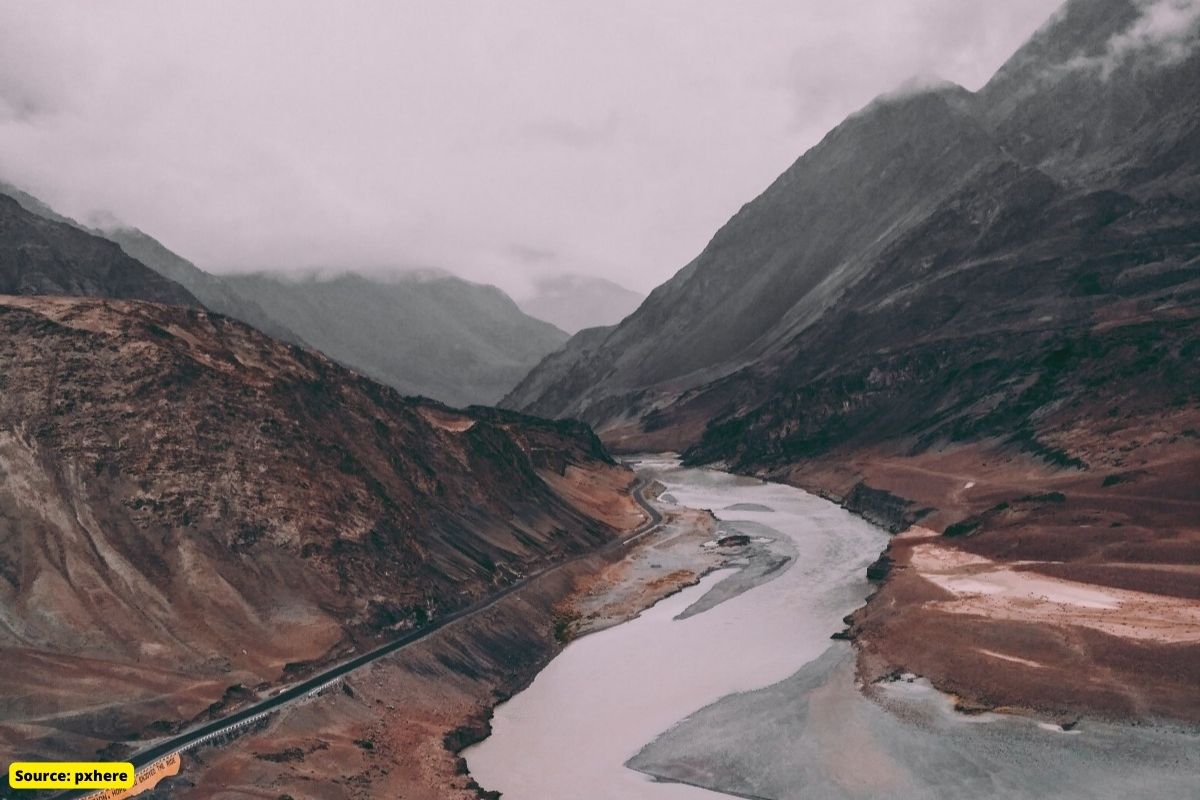 Climate change in the face of weak climate policy could dramatically reduce freshwater storage in the region, completely crippling water supplies, according to new research.

In Central Asia and Afghanistan, and by the middle of the century, water supplies will be cut off in northern India, Kashmir and Pakistan. The research was led by scientists from Penn State, Tsinghua University and the University of Texas at Austin.

“The forecast is not good,” Michael Mann, a researcher in atmospheric sciences at Penn State and a co-author of the study, said in a news release. “In a ‘business as usual’ scenario, in which we fail to significantly reduce fossil fuel burning in the coming decades, we can expect a near collapse, that is, a loss of almost 100 percent, in the availability of fossil fuels, water in the downstream regions of the Tibetan Plateau. ”

The researchers then used this data to project the future TWS with a model that assumed a moderate amount of carbon emissions. They found that Central Asia and Afghanistan would see a 119% decline in freshwater, while northern India, Kashmir and Pakistan would see a 79% decline. This would result in catastrophic water insecurity for the billions of people who live in the region.

However, there is hope. Mann specifically pointed to the recently passed Inflation Reduction Act, spearheaded by the Biden administration, as a way to “limit further warming and associated climate changes behind the predicted collapse of Tibetan Plateau water towers.” However, ultimately more work needs to be done beyond that.

“But even in the best of times, further losses are likely to be unavoidable,” Mann said, “which will require substantial adaptation to declining water resources in this vulnerable and highly populated region of the world.”

The study authors said the Tibetan Plateau’s terrestrial water storage (TWS), a term to describe fresh water above and below ground, has not been well researched despite its usefulness. to a large region of the world. So the team analyzed satellite and ground-based measurements of the area’s water supply and found that the TWS in the Plateau dropped dramatically by about 15.8 gigatonnes per year between 2002 and 2020.

Despite its importance as a crucial water supply for much of the continent, the effect that climate change would have on past and future terrestrial water storage (TWS) on the Tibetan Plateau has been largely unexplored.

“The Tibetan plateau supplies a substantial part of the water demand of almost 2 billion people. Terrestrial water storage in this region is crucial in determining water availability and is highly sensitive to climate change.”

Di Long, an associate professor of hydrological engineering at Tsinghua University, said the Tibetan Plateau supplies a large part of the water demand of some 2 billion people. Terrestrial water storage is important in determining water availability in this region and is highly vulnerable to climate change.

To make up for these shortcomings, the team used “top-down” or satellite-based and “bottom-up”. A baseline of observed terrestrial water storage changes over the last two decades (2002-2020) and projections for the next four decades (2021-2060) with measurements of the mass of water in glaciers, lakes and springs underground in the ground.

The researchers used “top-down,” or satellite-based, and “bottom-up,” or ground-based, measurements of water mass in glaciers, lakes, and groundwater sources.

They combined the data with machine learning techniques to provide a baseline of observed TWS changes over the last two decades (2002-2020) and projections for the next four decades (2021-2060).

The team’s projections for the future TWS under a moderate carbon emissions scenario suggest that the entire Tibetan Plateau could experience a net loss of about 230 gigatonnes by the mid-21st century (2031/2060) relative to a baseline of early 21st century (2002/2030).