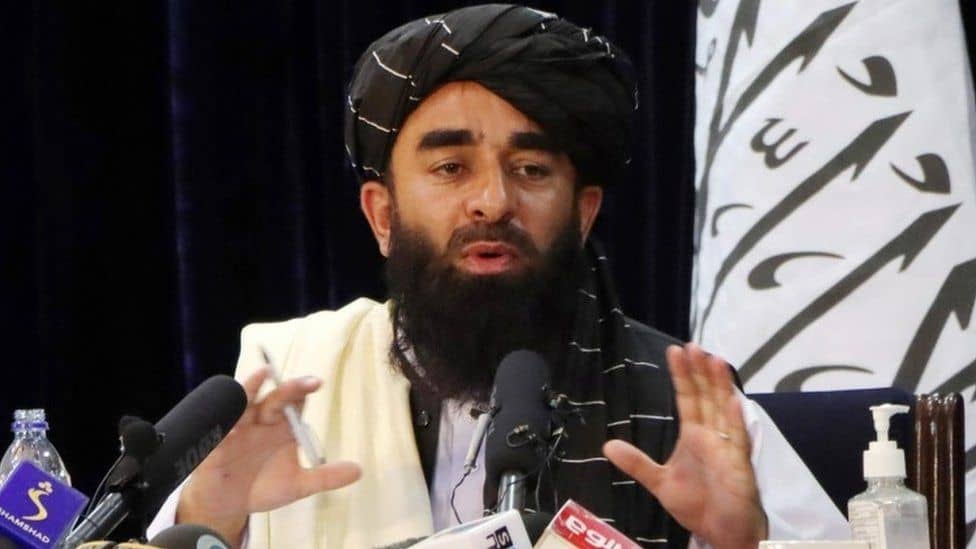 Ground Report | New Delhi: Taliban Prime Minister; Islamic Emirate of Afghanistan (IEA) Zabiullah Mujahid has rejected the rumours in media about changing in the office of the Prime Minister. Earlier Media reports said that the government of Afghanistan’s Taliban movement announced changes to its top leadership on Thursday after a two-day meeting in the southern city of Kandahar.

The forum was held in the presence of the movement’s leader, Mullah Habibullah Akhundzada, to discuss ways to resolve internal disputes and gain international legal status.

Taliban government spokesman Zabihullah Mujahid released details at the end of the three-day meeting in Kandahar, saying his emir had issued instructions to maintain order. The meeting assigned responsibilities for economic improvement to the Economic Commission headed by Mullah Bardar.

Kandahar is the traditional capital of the Taliban, and the movement’s leader, whose death is rumoured, has not yet travelled to Kabul. Taliban media and spokespersons occasionally reported that Mullah Hibatullah had travelled to neighbouring Kandahar provinces but did not provide any evidence of his presence.

Mullah Mohammad Omar, the founder of the Taliban movement, was a resident of Khakrez City, Kandahar Province, and most of his associates and members of the Taliban’s leadership council are Kandahar Pashtuns.