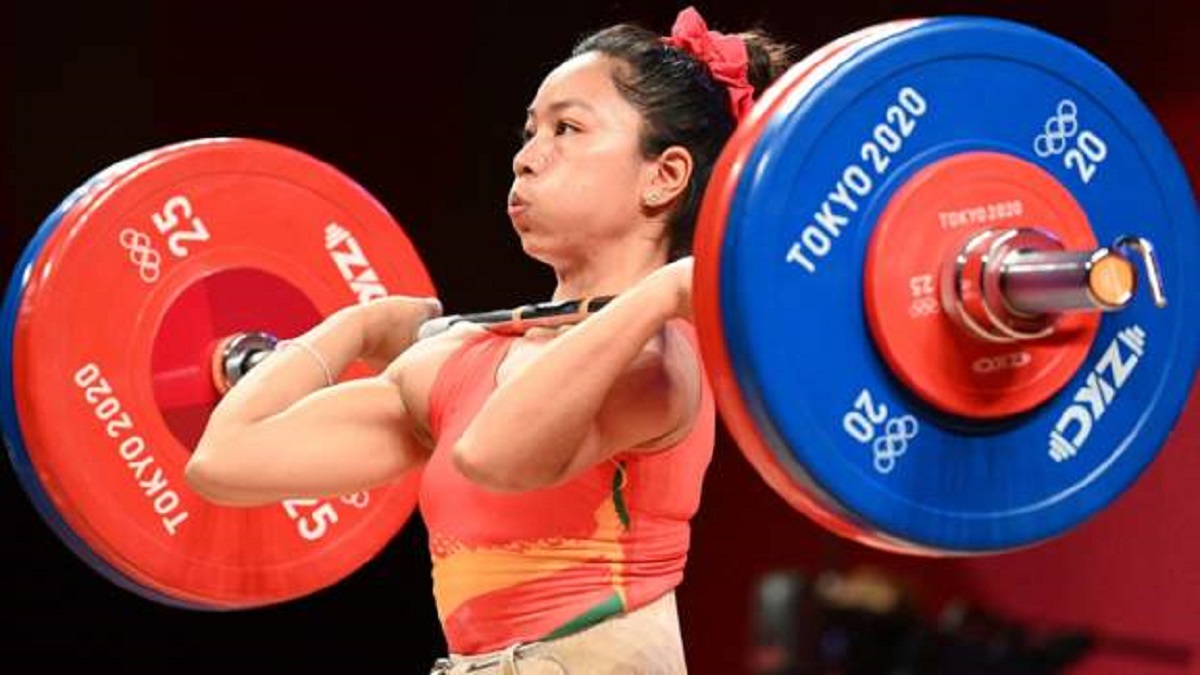 Chanu became the first Indian weightlifter to win a silver medal at an Olympics when she finished second in the 49kg class in Tokyo.

“I would like to thank BBC India for giving me this award. I want to win a gold medal for India,” said Mirabai Chanu.

After a long wait of two months, the winner’s name will be announced today.

Born in the northwestern Indian state of Manipur, the 27-year-old learned her trade carrying firewood from the hills to her home.

“My brothers used to carry the wood on multiple trips,” she told the BBC. “But I used to take it all in one go.”

Chanu won the gold medal in the 48kg division at the 2017 World Championships in Anaheim and followed that up with gold at the Commonwealth Games in 2018.

Cricketer Shefali Verma has been named BBC Emerging Female Player of the Year. Shefali Verma could not attend as she is currently playing in the World Cup.

But she reacted through the video. “I am very happy. Thank you for the award. I want to be the captain of the Indian cricket team,” she said.

Karnam Malleswari said, “Weightlifting is not considered a sport for women even today. But my mother encouraged me. I thank her. I also thank my husband. There is a big difference between our time and now. There were very few. “

“On my way to the Sydney Olympics, my team told me that going to the Olympics is a big thing. I wanted to change my mind.

In addition to the above awards, the BBC also honoured women athletes from the Tokyo Olympics, Paralympic Games and the women’s hockey team. (BBC Indian Sportswoman of the Year)