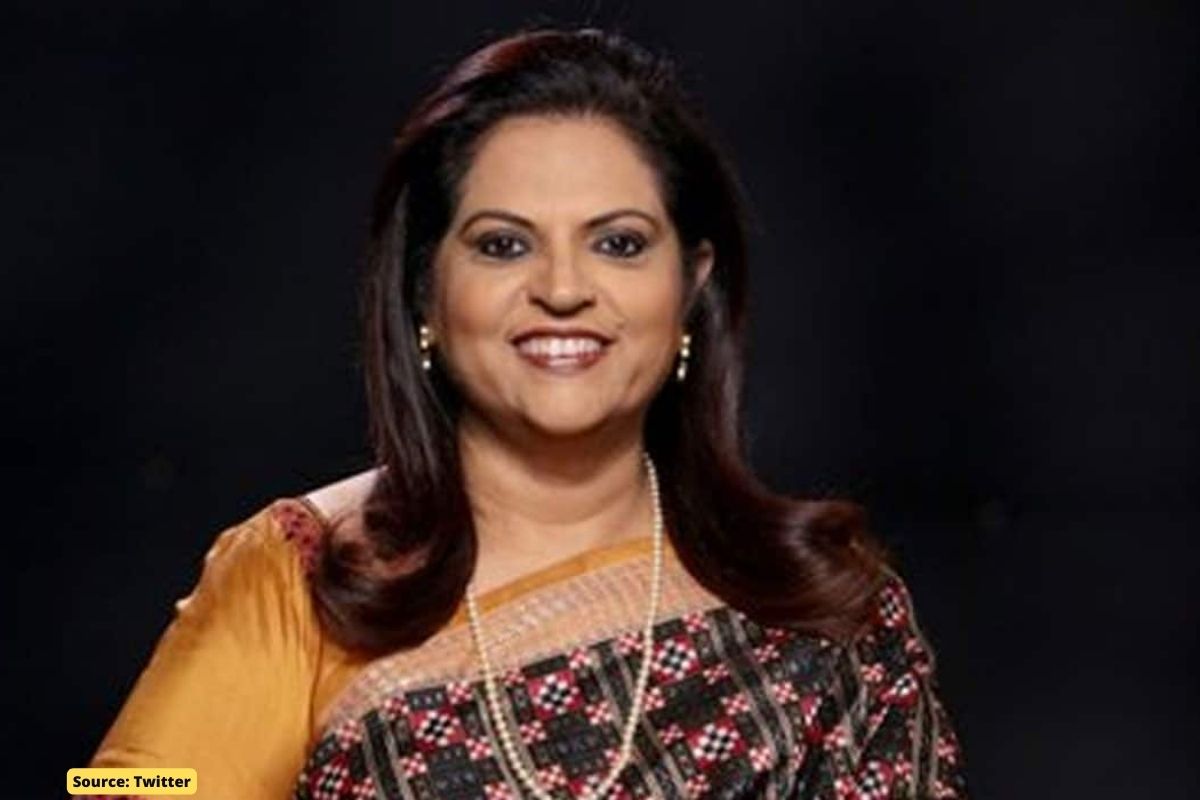 This comes after former BJP spokeswoman Nupur Sharma made anti-Prophet Muhammad comments on her show. Times Now had distanced itself from Sharma’s comments.

The FIR came forward on the basis of a complaint by a Parbhani Muslim cleric from Maharashtra, at the Nanalpet Police Station, accusing Kumar of malicious intent to outrage religious sentiments. The FIR also names Nupur Sharma, the now-suspended BJP leader.

Times Now issued a statement distancing itself from the controversial comments: “We urge participants in our debates to exercise moderation and not indulge in unparliamentary language against other panellists.”

Sharma had been suspended by the BJP on June 5 for her comments against the Prophet. Nupur Sharma was also charged under Sections 295A (acts intended to outrage religious sentiments), 153A (promoting enmity between different groups) and 505B IPC (inducing to commit a crime against the State or public order) after Raza Academy would file a complaint, an organization of Indian Sunni Muslims.