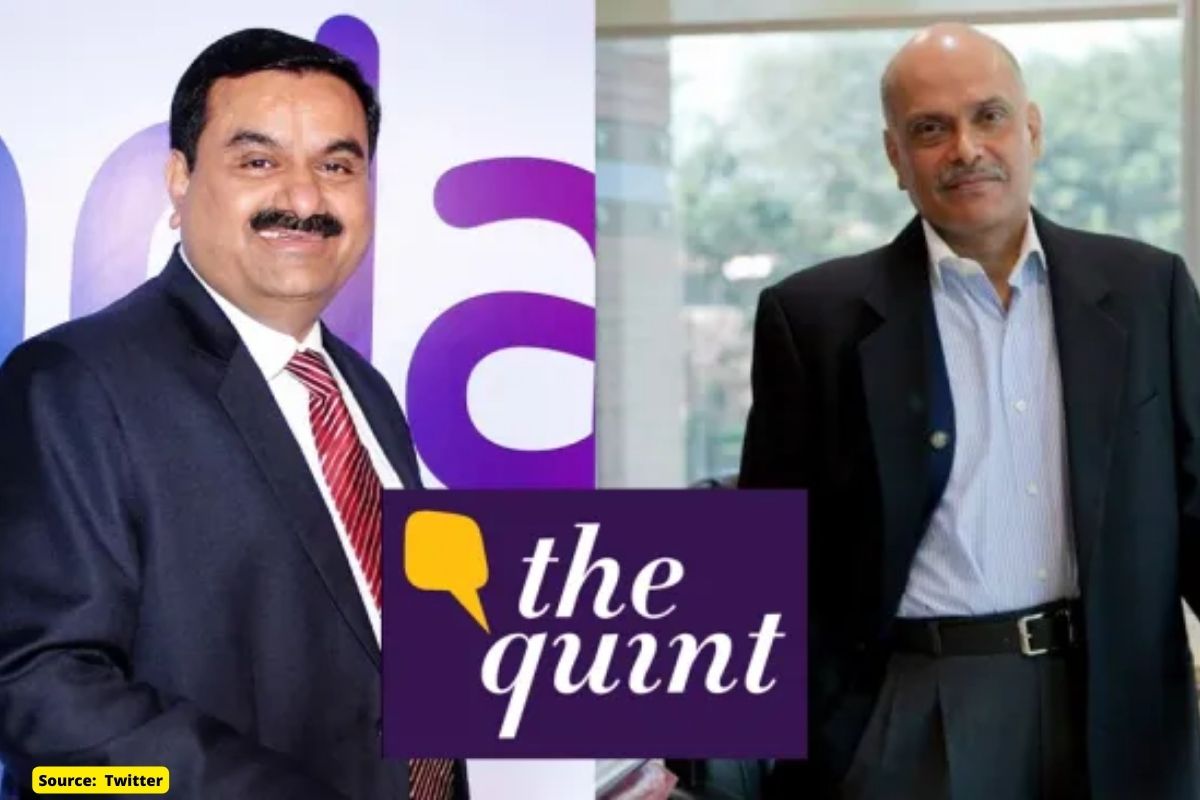 Adani Group of Gautam Adani has acquired a 49 per cent stake in Quint Media Quintillion Business Media Pvt Ltd. The execution of the shareholder agreement was made public by the Adani group through a document on May 13, 2022.

On March 1, Quint Digital Media announced the signing of a binding term sheet with the Adani Group to sell a minority stake in its digital business news company (QBM).

“The SHA and SPA record the terms of agreement with respect to the acquisition of 49 per cent equity shares of QBML by AMG Media and the inter se rights and obligations and other matters in connection therewith,” said Adani Enterprises in a statement.

“The value for the Holcim stake and open offer consideration for Ambuja Cements and ACC is USD 10.5 billion, which makes this the largest ever acquisition by Adani, and India’s largest-ever M&A transaction in the infrastructure and materials space,” the Adanis said in a statement.