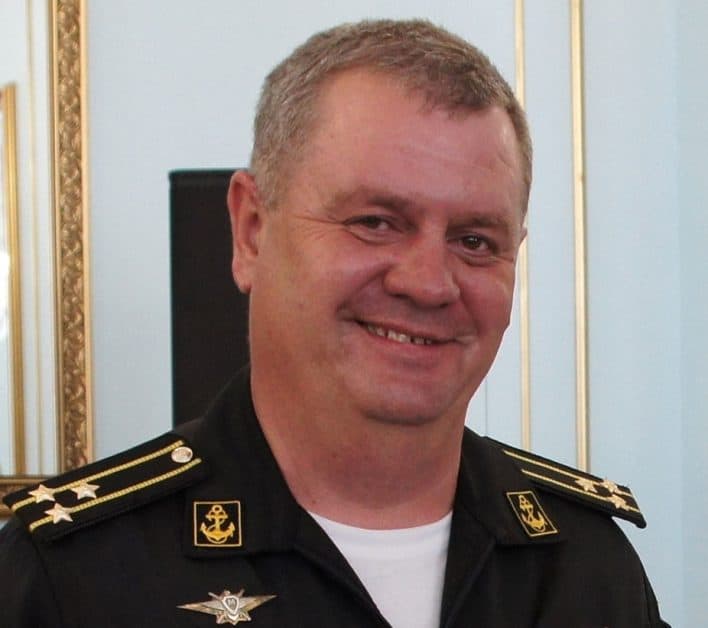 He was reportedly involved in Russian naval attacks near the port city of Mariupol when he died, although the exact circumstances of his death are unknown. Moscow has not yet officially acknowledged his death, but it seems to have been confirmed by his Russian compatriot Konstantin Tsarenko, secretary of the public council of the Sevastopol Nakhimov Naval School.

According to the reports of The Sun, Ukrainian official Anton Gerashchenko also claimed that Paliy had been killed on Sunday without giving further details. Paliy was born in the Ukrainian capital, Kyiv, but refused to take the Ukrainian military oath in 1993, opting instead to serve in Russia’s Northern Fleet.

It came as Russia claimed to have attacked a training facility for foreign fighters killing more than 100 non-Ukrainian special forces and mercenaries.

Paliy’s death appeared to be confirmed by a Russian friend, Konstantin Tsarenko, secretary of the public council of the Sevastopol Nakhimov Naval School, although Moscow has not officially acknowledged this.

Also Read:  Who was the woman went topless at Cannes, against rapes in Ukraine?

Major General Andrei Kolesnikov: Commander of the 29th Army of the Combined Army

Major General Vitaly Gerasimov – First Deputy Commander of the Russian 41st Army who participated in operations in Syria and Crimea.