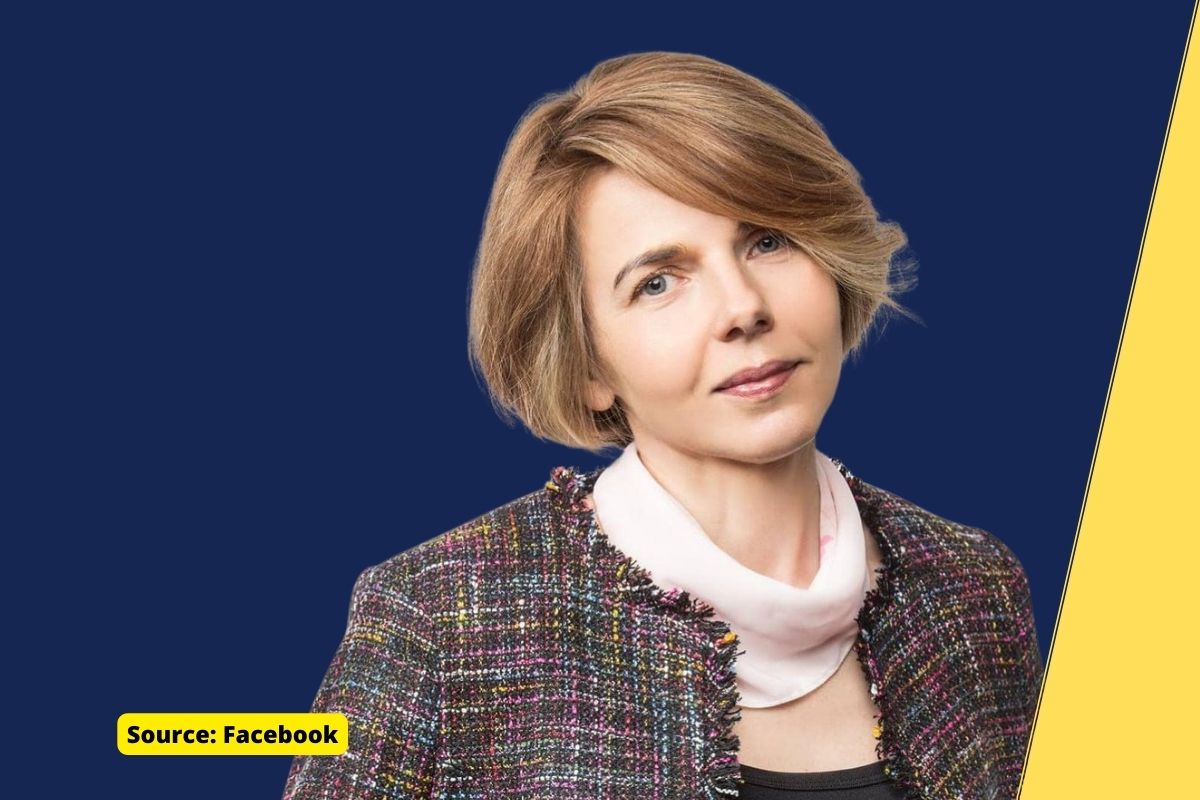 As a result of yesterday’s shelling of Kyiv by Russian missiles, the 1st and 2nd floors of a 25-storey residential building were partially destroyed, and a fire broke out there. According to city officials, four more were hospitalized.

“Journalist Vira Gyrych died from a rocket attack in Kyiv. Vira and I have known each other for a long time. She worked for some time on the TV channel “Espresso”. Terribly. She just wrote on Facebook about her parents who survived the occupation. Eternal memory, “Knyazhytsky wrote on Facebook on Friday.

Independent journalist Olga Tokariuk tweeted, Yesterday’s Russian missile strike on Kyiv killed my colleague from the media. Vira Hyrych, a producer at @RFERL, died as a result of a Russian strike on a residential block. Her body was found under the rubble in the morning. Another friend’s flat was damaged. It hits close to home

“Faith is gone. An accurate Russian missile hit her house, Faith lay all night, and was found only in the morning,” Demchenko said.

President Volodymyr Zelenskyy said that Russia fired on Kyiv “immediately” after the end of its talks with the UN Secretary-General.

The Ukrainian authorities did not report the “destruction of the production buildings” of the Artem defence plant.