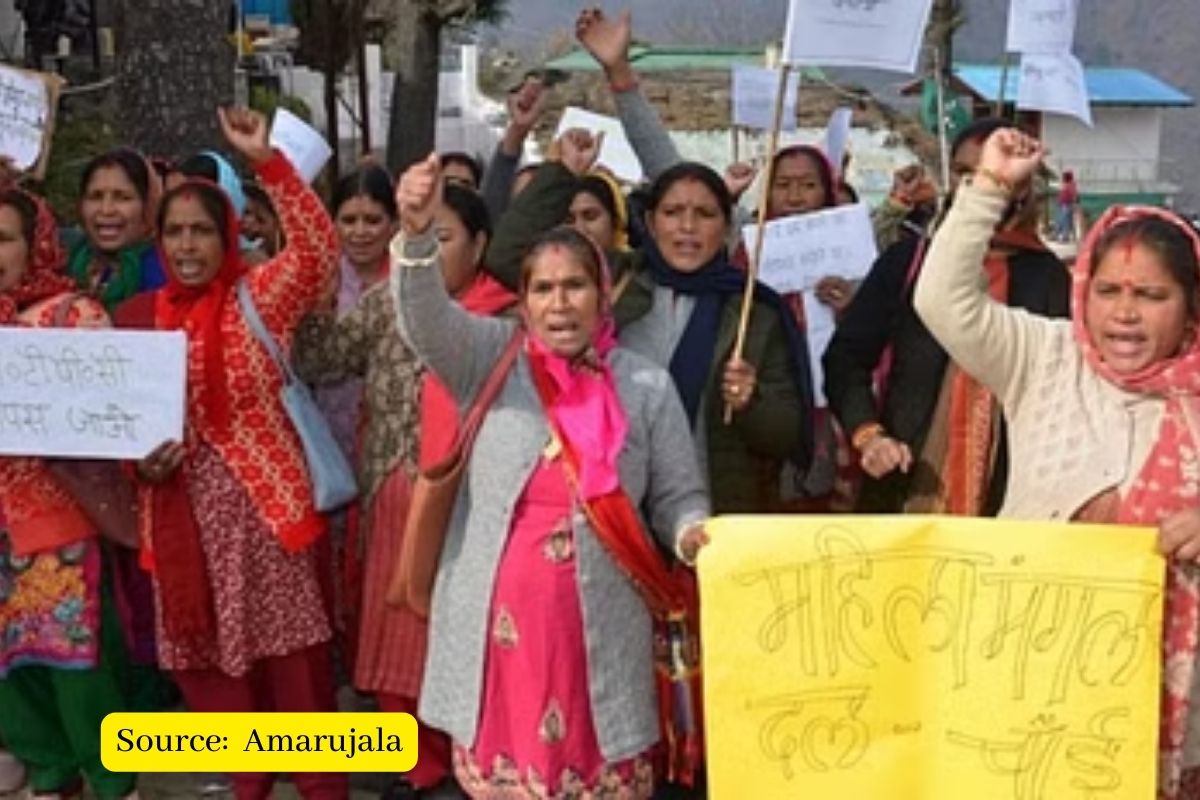 The Uttarakhand government decided to relocate more than 120 families affected by the Joshimath land subsidence to Pipalkoti, 36 km from the crisis-affected city, in the first phase of rehabilitation. However, the people of Pipalkoti have opposed the government’s decision.

Joshimath is 38 km from Pipalkoti while Badrinath is 75 km. About 125 to 130 families will be settled in an area of about two hectares. Disaster Management Secretary Ranjit Sinha told reporters on Tuesday that the land marked for the settlement at Pipalkoti lies at an altitude of 1,260 meters above sea level.

However, Atul Sati, president of the Joshimath Bachao Sangarsh Samiti and environmental activist opposed this move and said that various activities of the Pipalkoti area are conducted in Semaldala ground itself, where the government has proposed the place, it is the only place for sports and cultural activities in that area. We will also not tolerate the taking away of their only public place by angering the people of that area. Anyway, he was never in our priority.

He further tweeted “Spreading the news of taking away the rights of the people of Pipalkoti and giving them to Joshimath is a trick of the government and the administration. Due to this people clash with each other. The unprecedented support and emotional love that the people of Joshimath are receiving, how to create a crack in it is a card thrown for them. Neither Joshimath nor Pipalkoti”.

Bund Vikas Sangathan opposes the displacement of affected people to Pipalkoti due to landslides occurring in the Joshimath city area. The Bund Vikas Sangathan General Secretary Haridarshan Singh Rawat said that it is not possible to rehabilitate those expelled from Joshimath in Pipalkoti. If the resettlement is done here by force, the movement will start.

Locals said that many villages in the Pipalkoti area are also affected by landslides, in which mainly the Government Inter College building and ground at Devasthan Tok of Gadora district are in the grip of the landslide.