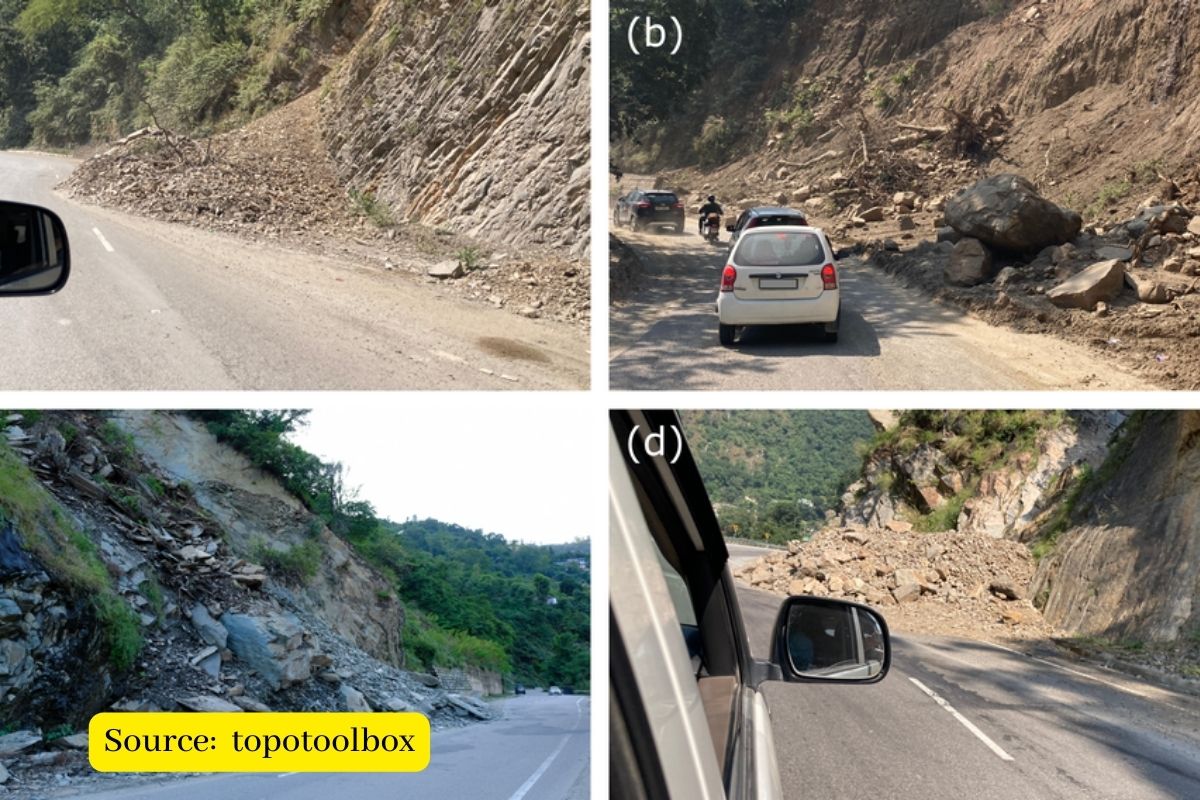 In Joshimath, a shocking report has come in amid reports of sinking land and collapsing houses. A study has found that landslides have occurred at 309 locations between Rishikesh and Joshimath.

According to a research report submitted for discussion at the European Geosciences Union on January 10, as many as 309 “landslides totally or partially blocking the road” were discovered along the 247-kilometre highway between Rishikesh and Joshimath, an average of 1.25 landslides per km.

During the discussion at the European Geosciences Union on January 10 and the team of Indian and foreign scientists, explaining the study said that apart from natural reasons like rain, road construction and widening could also be the reason behind these landslides. These are often small but cause extensive damage to infrastructure and traffic. The landslides were measured in October last year.

In addition to environmental conditions such as rainfall, road construction and widening may have led to the formation of new landslides, which according to the report “are often shallow and small but nonetheless cause deaths, damage severe damage to infrastructure and traffic disruption”.

The authors also stated in their study report on the subject: “We conducted a systematic study of landslides and derived a statistical model that aims to quantify landslide susceptibility along NH-7 with a high spatial resolution. Our analysis was based on a GPS-based study of landslides while travelling from Rishikesh to Joshimath shortly after anomalously high rainfall.”

The study report also indicated that the construction of roads in the Himalayas was on the rise. In the past five years, 11,000 kilometres of roads have been developed in the Himalayan states. According to data from the National Crime Records Bureau, approximately 160 people have been killed in landslide accidents in Uttarakhand in the past four years.

It has also been said in the study that the construction of roads has increased rapidly in the Himalayan region. In the past five years, 11,000 km of roads have been built in the Himalayan states. According to the study, “poor soil conditions in the region, as well as poor grade-cutting practices, have made maintenance of these roads challenging.

The study also cited data from the National Crime Records Bureau. According to this, around 160 people have been killed in Uttarakhand in landslide incidents in the past four years.