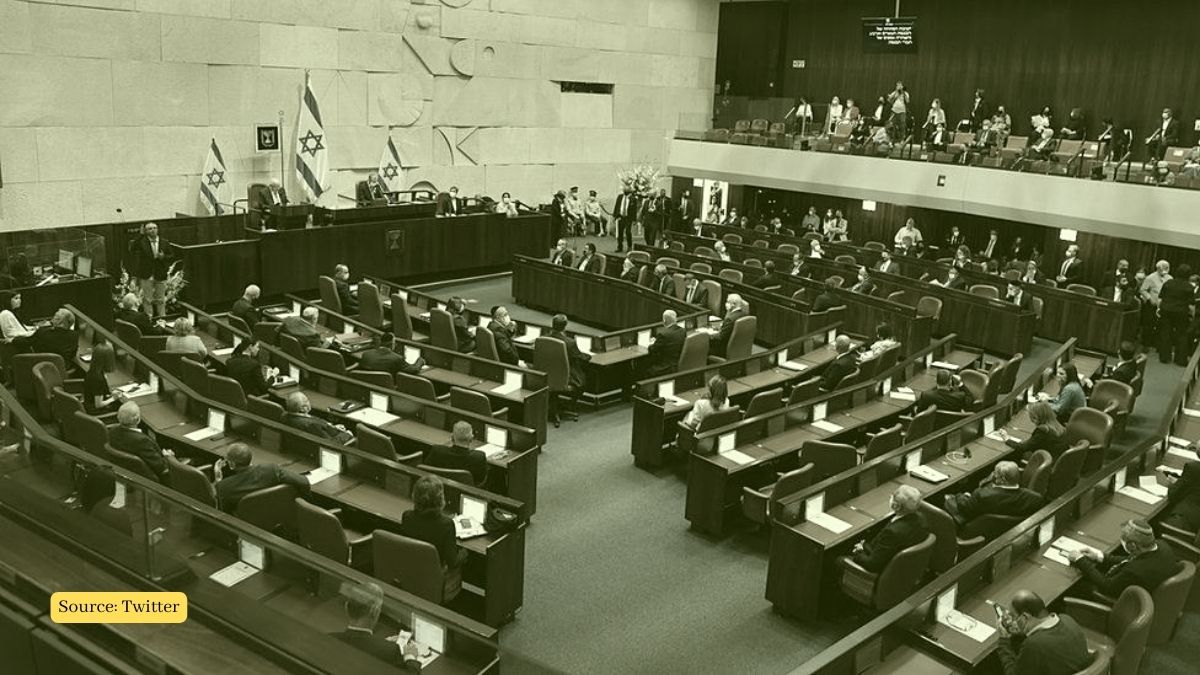 Israel government have fallen throughout history due to their economic, political and even military performance, but this time the coalition that keeps Prime Minister Naftali Bennett in power was put in check by an “innocent” and unexpected element; the chametz.

The conflict within the ruling parliamentary alliance, which brings together parties from right to left, began when Health Minister Nitzan Horowitz announced last week that chametz would be allowed into the country’s hospitals this coming Easter.

The decision by Horowitz, leader of the left-wing Meretz party, sparked outrage from many on his right within the government, including parliamentary leader Idit Silman of the Yamina party, to which Prime Minister Bennett belongs.

Silman left the coalition and resigned from his position as “whip” in the Knesset, that is, the legislator who is in charge of maintaining the discipline of the bloc itself in the voting, and disrupted the majority that the government had.

For Silman, known for her right-wing conservative positions, it is inexcusable that employees, patients or their families can enter the sanatoriums with chametz, foods that are not allowed on Jewish Passover.

“I tried the path of unity. I worked hard for this coalition,” Silman, a religious conservative who served as the coalition’s chairman, said in a statement. “Unfortunately, I cannot participate in damaging Israel’s Jewish identity.”

Chametz is the word generally used in the Hebrew religion to refer to any food that is prepared from grains and water that has been fermented and leavened. In other words, many of the most popular foods in the Western world are chametz, from bread to cookies, pizza, pasta and beer.

All those products are prohibited during Easter. This holiday commemorates the hasty flight of the Jews from Egypt, which was so hasty that there was no time to prepare bread for the journey: the Israelites had to eat those unleavened tablets known as matzah.

Since then, when the departure organized by Moses is celebrated, Jews around the world must clean their houses of chametz and consume only unleavened bread during Pesach, the most symbolic meal of the holiday.

As the rabbis explain, “chametz is the antithesis of matzah”, the unleavened bread that ended up becoming “the symbol of the exodus” from Egypt and of the freedom of the Jews.

Dahlia Scheindlin, a political analyst, said that if Silman “is the first person who is really preparing to bring down the government, he is doing it from a place of conviction.” “She is religious, and I think we all underestimate the power of theology,” Scheindlin added, according to The Guardian.

In a formal resignation letter to Bennett, Silman said: “We have to admit we tried. It is time to recalculate and try to form a national, Jewish, and Zionist government.”

After her announcement, Silman was embraced by the same right-wing politicians who had relentlessly attacked her since she followed Bennett into the ruling coalition last year, breaking election promises.

The Israeli press claimed that Silman received an “offer” to join Likud, the party of former Prime Minister Benjamin Netanyahu, who was ousted from power precisely at the hands of the alliance that Bennett formed for that purpose.

A motion of censure in the prime minister’s cabinet and a call for elections – just as Netanyahu wants – is now “more possible” after “the bombshell of Silman’s resignation,” analyst Tal Schneider summarized.