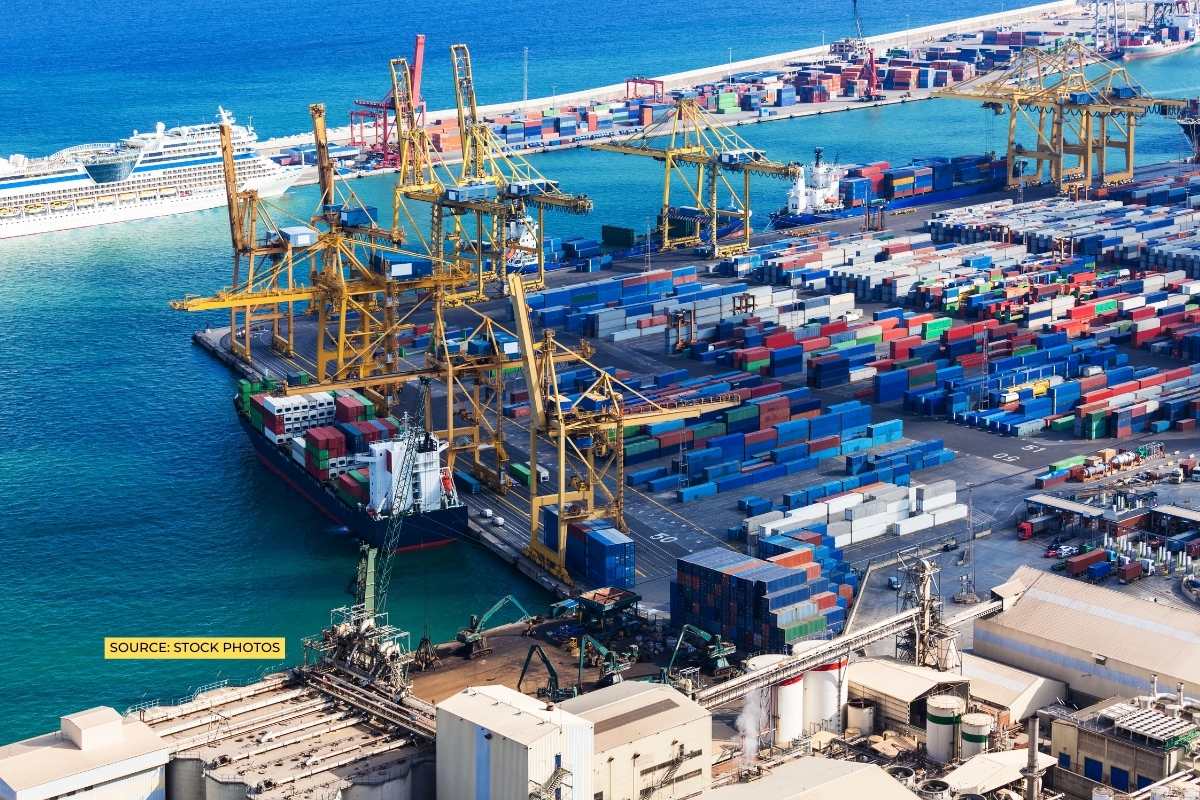 As per the PIB, in July 2022 the Ministry of Earth Sciences finalized the National policy on Blue Economy for the economy. The draft blue Economy policy framework envisages the optimal utilization of all sectors of the maritime domain, living, and non-living resources, tourism, ocean energy, etc for sustainable development of coastal areas.

The proposed National Blue economy Advisory Council (BEAC) is set to have the secretaries of relevant Ministries/departments as members. It would also include Chief Secretaries/ Principal Secretaries of Coastal States and representatives from industry.

According to the Indian Ocean Rim Association (IORA), our planet’s oceans account for 72% of its surface and support a sizable amount of the world’s inhabitants through food and livelihood.

Marine and coastal habitats are crucial resources for economic development, contributing to more than 80% of world trade.

IORA has placed a strong emphasis on expanding the blue economy in a way that is sustainable, inclusive, and people-centered in light of the Indian Ocean region’s advantageous geographic location.

The objective of the Blue Economy is to promote smart, sustainable, and inclusive growth and employment opportunities within the Indian Ocean region’s maritime economic activities.

The Blue Economy is determined to initiate appropriate programs for:

India’s Blue Economy draft policy framework states that India has a unique maritime position. India has 12 major ports and 187 non-major ports and its 7517 km long coastline is home to 1382 islands and 9 coastal states. The port handles about 1400 million tons of cargo as 95% of India’s trade is transported via sea.

The coastal economy also helps sustain about 4 million fishermen and other coastal communities. Therefore with these vast maritime interests, the Blue Economy in India has a vital relationship with the nation’s economic growth.