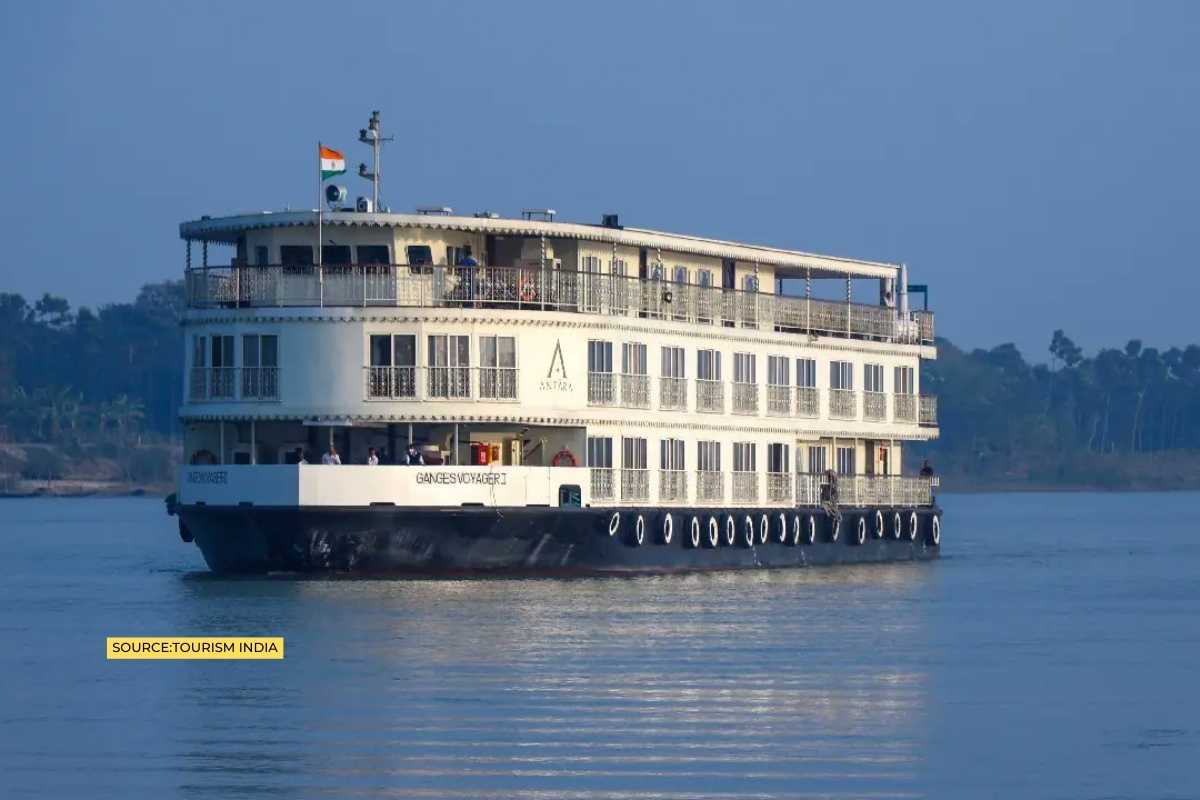 According to the International Chamber of Shipping, demand for cruising has expanded rapidly since the 1980s, leading to a new generation of large and luxurious ships. Today, larger cruise ships may hold more than 6,500 passengers. In addition, to up to 2,000 crew members and employees. All this makes the cruise industry a significant employer in the marine sector.

The cruise industry is also a key player in the global tourism industry. And, unlike traditional ocean passenger liners, cruise ships are designed to give passengers a vacation that includes lodging and entertainment. While putting an emphasis on the comfort and facilities available on board.

Good and Bad aspects of the cruise industry

The UN World Tourism Organisation states that the cruise industry supports 1.2 million jobs and also contributes to economic development. According to the Ocean Panel, the development of coastal and marine tourism represents a significant component of the blue economy and its ability to attain the Sustainable Development Goals (SDGs).

Where there is an advantage, disadvantages are bound to exist.

As per the Ocean Conservancy, ships generate waste such as sewage and greywater. Greywater is defined as the drainage from the dishwasher, shower, laundry, bath, and washbasin drains by the International Maritime Organization. Greywater discharge into the marine environment, like sewage. This greywater can cause an ecosystem’s oxygen levels to drop, transmit harmful germs and viruses and raise nitrogen levels. Higher nitrogen levels can result in toxic algal blooms and dead zones that can disrupt food chains negatively.

Read more: All You Need to Know About Greywater Discharge From Ships – Ocean Conservancy

India’s history in the cruise industry

The Cruise Shipping Policy of the Ministry of Shipping was approved by the Government of India on 26th June 2008. The aim of the policy was to make India an attractive cruise tourism destination with state-of-the-art infrastructure and other facilities in various parts of the country. And, also to attract the right segment of foreign tourists to cruise shipping in India.

Prime minister Narendra Modi during the inauguration conference states that the MV Ganga Vilas and the event is a reflection of the policies, decisions, and direction were taken after 2014 in the country. Prior to 2014, there was low usage of river waterways in India.

Recently, India has been in the spotlight with the inauguration of the World’s Longest River Cruise called MV Ganga Vilas on 13th January 2023. According to the Ministry of Ports, shipping and Waterways, the cruise follows sustainable principles at its core as it is equipped with pollution-free mechanisms and noise control technologies.