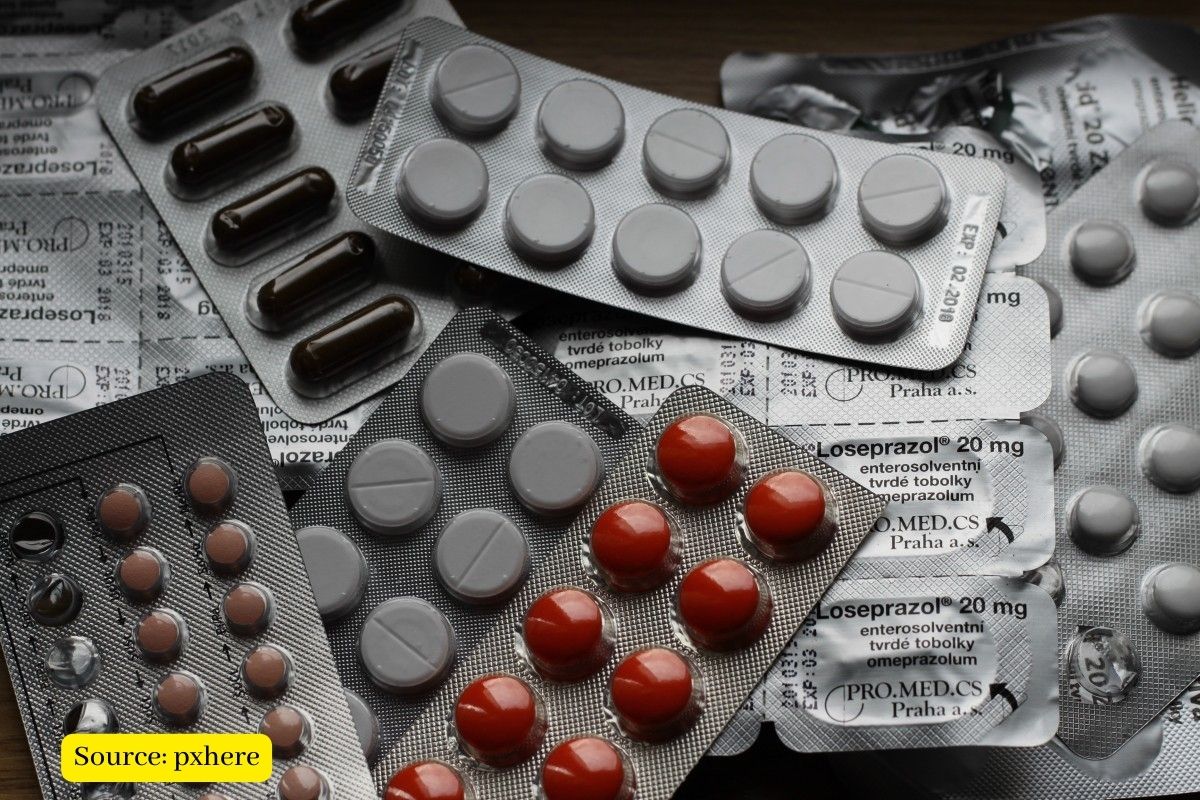 To assess changes over time in the carbon footprint, the research group recorded electricity, gas, water consumption, pharmaceutical and medical supply costs, and amounts of waste from Nagoya University Hospital and Nagoya University School of Medicine between 2010 and 2021.

According to the study’s conclusions, published in the journal ‘Globalization and Health’, carbon emissions from gas and electricity decreased during the Covid-19 pandemic, but those related to the use of pharmaceutical products increased.

If you want to act against the climate crisis, it is urgent to assess the carbon emissions of the medical sector. The medical industry in developed countries is responsible for a large part of its carbon footprint. For example, healthcare in the United States contributes approximately 10 per cent of its national carbon footprint. As a consequence, the medical sector is trying to reduce emissions, as in the UK, where the National Health Service aims to be carbon neutral by 2045.

Changes over time in the carbon footprint of a large Japanese medical institution were evaluated. For this, a research team led by lecturers Takanori Yamamoto, Hikaru Moruka and Professor Shoichi Maruyama of Nagoya University Graduate School of Medicine recorded the usage of electricity, gas, and water. Drug and medical supply costs and the amount of waste generated at the institution from 2010 to 2021 were also looked at.

Located in the city of Nagoya, Nagoya University Hospital is one of the largest hospitals in Japan, employing over 2000 staff and serving over 5 million patients each year.

The research team found that the overall carbon footprint in 2020 had increased by about 27 per cent over 10 years. About one-quarter of these carbon emissions come from electricity consumption. Although carbon emissions from electricity and gas decreased during the study period, the overall carbon footprint of the hospital increased.

Since Nagoya University Hospital uses advanced medical care, this increase in carbon emissions may be related to the increased use of pharmaceuticals and medical supplies needed to treat patients, many of them older people.

Despite an overall increase in the hospital’s carbon footprint during the study, it decreased slightly in the first year of the COVID-19 pandemic, just over 2 per cent. This was due to the lower number of patients in 2020 and the resulting reduction in pharmaceuticals, water usage and non-medical waste.

However, despite the decline in the overall carbon footprint of the hospital, the severity of Covid-19 continued to contribute to carbon emissions. During the pandemic, the median hospital stay for a patient was longer due to the need for increased medical care. In addition, the increased number of patients requiring intensive care led to increased carbon emissions from pharmaceuticals.

There are two important lessons from this research, says Yamamoto. Firstly, it is imperative to realistically assess medical carbon emissions as medical workers cannot sacrifice future generations in the name of saving current patients.

Second, it is important to promote public health measures to reduce future medical demands, as the world faces an aging society, overtreatment, overdiagnosis and unnecessary hospital visits. It is important to recognize the importance of vaccination and preventive medicine from a permanent one.