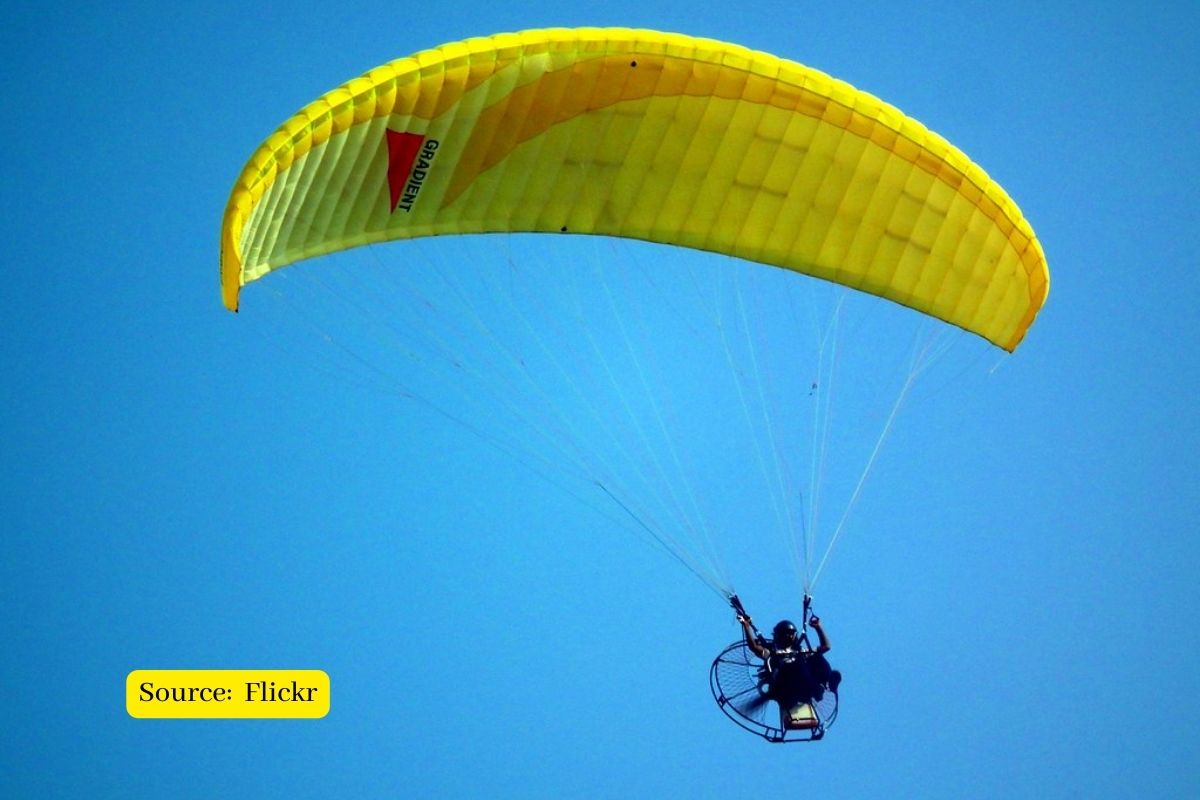 In two separate incidents reported over the weekend, two tourists lost their lives in paragliding incidents in India. The deceased, Suraj Sanjay Shah, aged 30, was taken on a paragliding expedition by a pilot near the village of Dobhi in Kullu district.

“According to a complaint brought to us by one of Suraj Sanjay Shah’s friends, a friend of theirs went on a paragliding trip before Shah and got down to the ground safely. Shah was then taken on the ride and shortly after taking off, he fell to the ground from a height of around 300-400 feet,” police constable Vijay Kumar told Indian Express.

Police arrested the pilot Vimal Dev and booked him under Section 336 (act endangering the life or personal safety of others) and 304A (causing wrongful death) of the Indian Penal Code.

On 25 Dec 2022, A 50-year-old South Korean man died after falling 50 feet to the ground while paragliding in Gujarat’s Mehsana district.

On 26 Dec 2022, a 30-year-old tourist from Maharashtra fell to his death while paragliding in the Dobhi area of Kullu district of Himachal.

On November 9, a 34-year-old Naval officer, Bibin Dev, hailing from Kerala, died in an accident in Bir Billing.

On October 8, Jorian Mabia (28), an Army man from Mizoram posted at Palampur, met with an accident while practising for an upcoming paragliding tournament in Bir Billing.

On Jun 15, 2022, Two people died after their paraglider crashed near the village of Dobhi in Kullu of Himachal Pradesh.

On 11 March 2022, Two people were killed and one injured during a paragliding accident in the northern Indian state of Himachal Pradesh.

On 02, April 2022, Two people died in an accident while paragliding in North Sikkim.

The main reasons behind the paragliding accident in Manali are due to the poor quality of the equipment, inexperience of the pilots, bad flight conditions and non-compliance with safety regulations.

In many fatal accidents, pilots flew into bad weather or their attendants became entangled in ropes causing falls during takeoffs. In some other cases, even the seat belts were not fastened properly and the harness came loose and led to fatal falls, such as when Aravind (27), a newlywed tourist from Chennai on his honeymoon trip to Manali, fell and he died in November 2019.