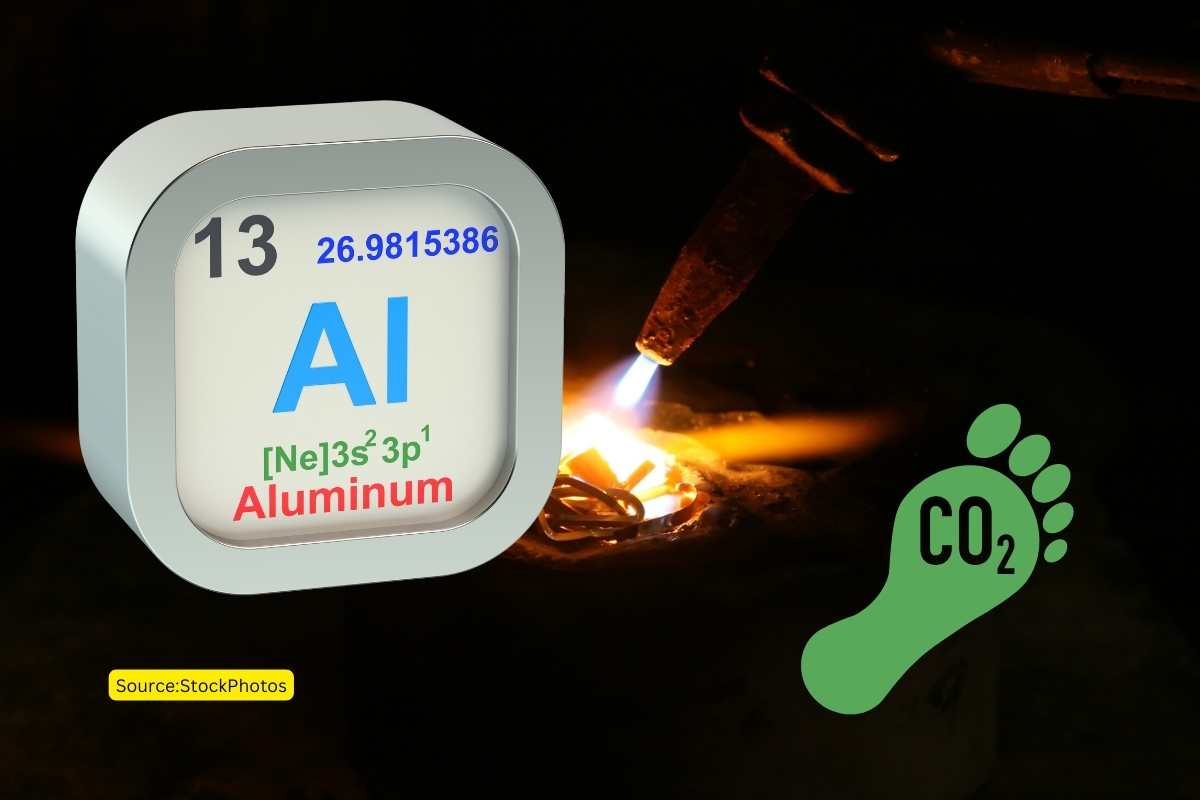 Aluminium industry’s carbon footprint| Aluminium is the second most abundant metallic element in Earth’s crust after iron and the most widely used non-ferrous metal. The metal is added in small amounts to several metals to improve their qualities for particular applications. For example, such as Aluminium bronzes and the majority of magnesium base alloys. Aluminum is an excellent conductor of heat and electricity. The metal and its alloys are widely utilized in the manufacture of consumer goods, aircraft construction, building materials, cooking utensils, electrical conductors, and chemical and food-processing equipment.

To put things in perspective, 1 Gt of carbon dioxide is roughly equal to 200 million elephants and 3 million Boeing 747 jets.

Apart from China, India and Australia have the highest, and Iceland and Norway have the lowest energy-related carbon dioxide emissions.

The International Energy Agency states that, expanding initiatives to create demand for near zero-emission industrial goods to cover aluminum can be another solution as these actions will help to develop the required technologies.