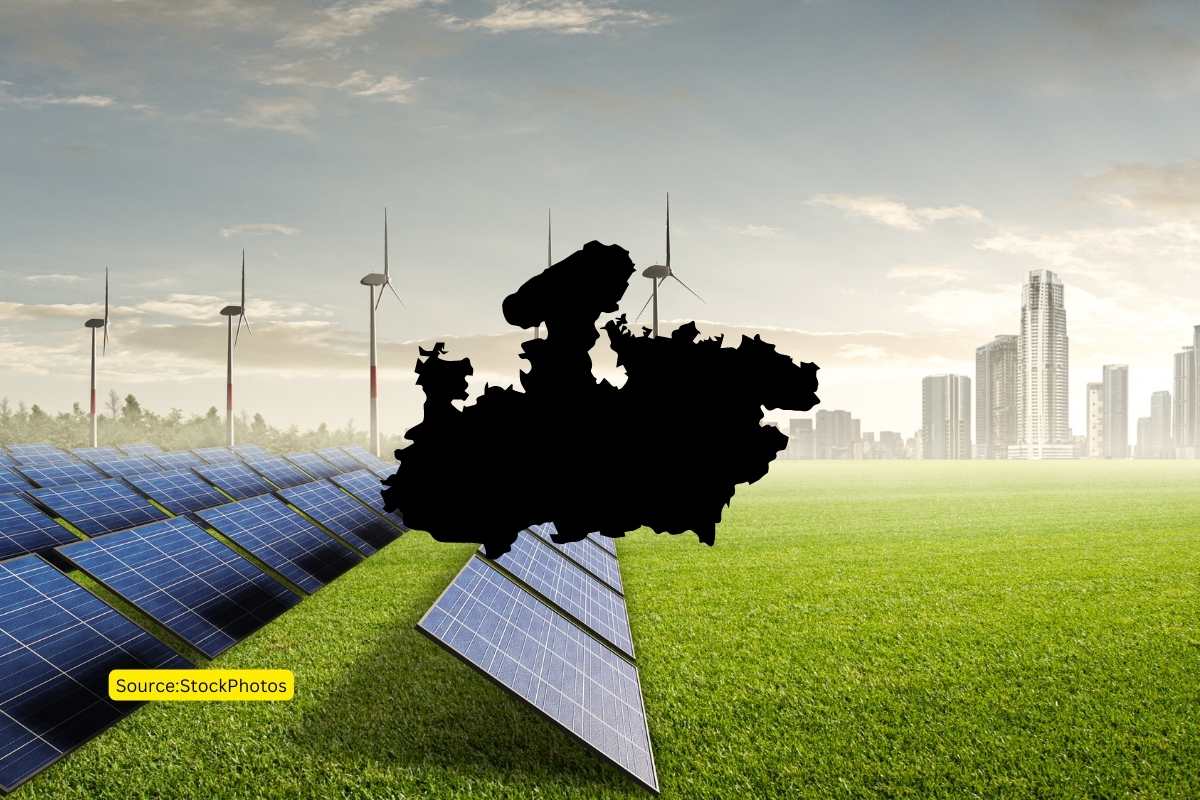 The nodal agency implementing the Madhya Pradesh Renewable Energy Policy 2022 will be the New and Renewable Energy Department under the MP Government. It shall remain operative for a period of 5 years from the date of notification.

The policy aims at making all state-level government departments compliant with green energy by the end of the decade. Furthermore, leaving a net zero carbon footprint. It plans on developing a 10 GW renewable energy technology-based park by the financial year 2027. There is also a project in place for developing 4 GW of renewable energy projects for exporting power outside of Madhya Pradesh by 2024.

The state is hopeful that the new policy will help generate 10,000 new jobs in the renewable energy sector by 2024. Further, 50,000 jobs by the end of this decade.

These incentives hold the potential to make Madhya Pradesh a safe haven for investors and manufacturers that shall help boost the production of renewable energy and RE equipment, reducing carbon footprint as well as making the state self-sufficient in its electricity as well as infrastructural needs.