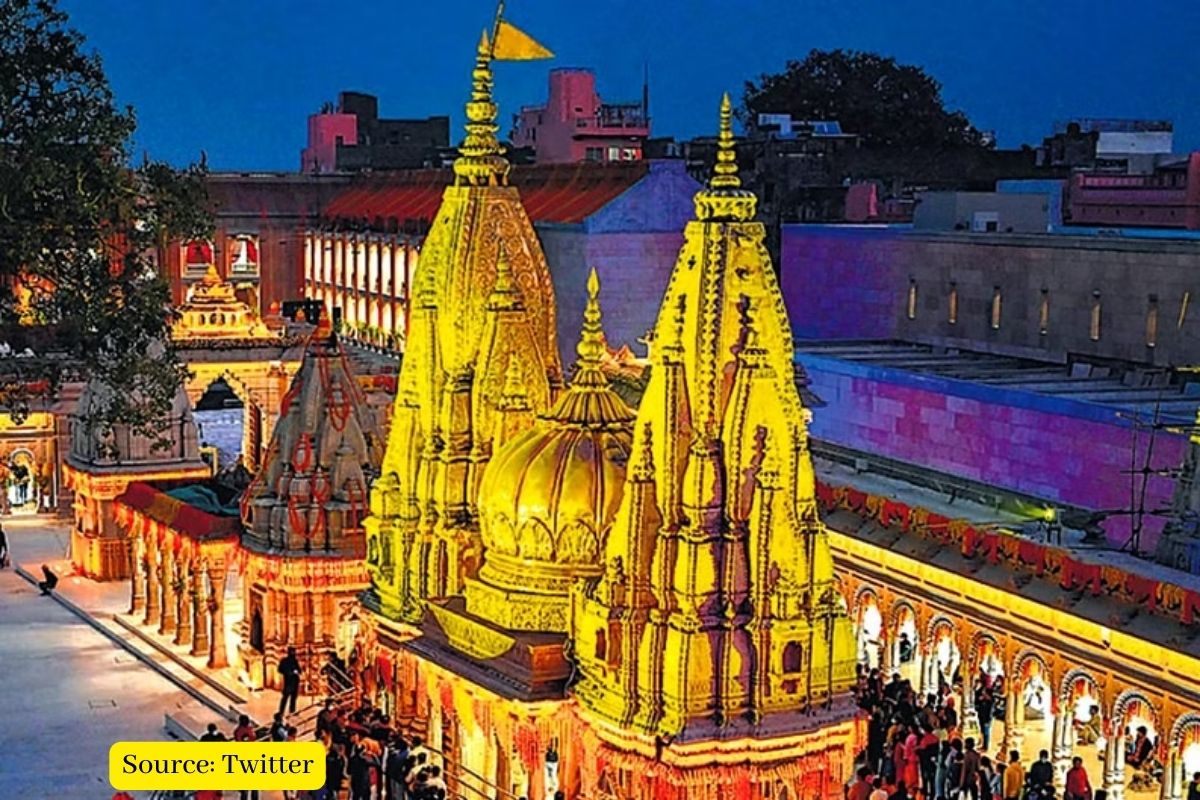 According to the Times of India report, as of December 13, 2021, the temple has attracted 7.35 million pilgrims and collected donations totalling Rs 100 crores against previous records of 30-40 lakhs.

Sunil Verma, an official with the trust that governs the running of the temple, said devotees from India and abroad offered 60kg of gold, 10kg of silver and 1,500kg of copper this year.

“40 per cent of the Rs 50 crores donated by devotees was received through online facilities like UPI (Unified Payment Interface),” Chief Executive Officer (CEO) Verma said, adding that the temple expects the influx of devotees increase in the years to come.

“The value of precious metals, including 60kg of gold, 10kg of silver, 1500kg of copper received in donation, was 50 crore rupees. Gold and other metals received as a donation were used for the gold plating of the dome and inner walls of the sanctum sanctorum of the temple”, he added.

The number of tourists arriving in Varanasi has recorded a manifold increase after the construction of the Kashi-Vishwanath Corridor.

As a ‘Banarasi’ businessman Shashi Kumar tweets citing various news reports, ‘Hotels in Kashi witnessed a growth of 124 per cent in the past year with room rates rising to Rs 1 lakh on festive occasions. A record 12 lakh people visited Kashi on Dev Deepavali, and 5 lakh on new year’s day alone, expressing gratitude on behalf of everyone in Kashi.