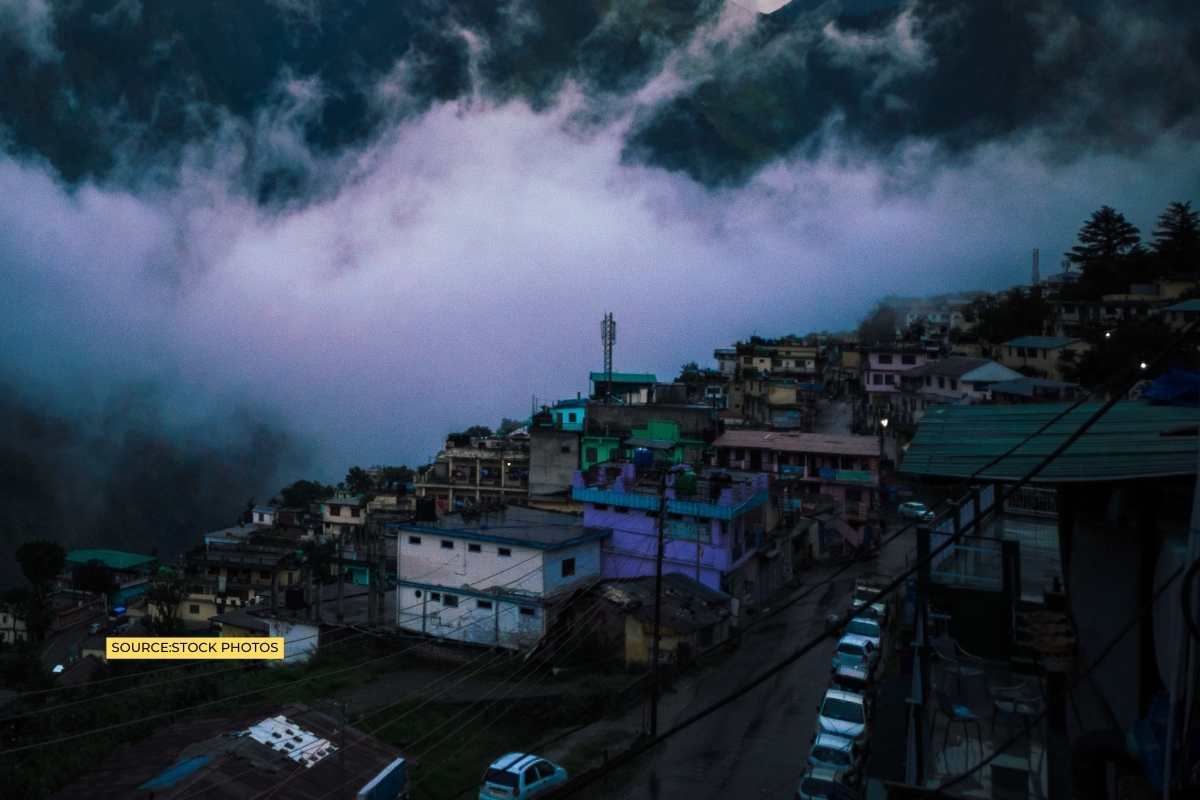 Joshimath which is also known as Jyotirmath is a city situated in the Chamoli District in the Indian state of Uttarakhand. It is a gateway to numerous Himalayan mountain climbing adventures, hiking paths, and pilgrimage sites like Badrinath. It is situated at a height of 6150 feet.

As per the official website of the Uttarakhand Government, the Chamoli district is cross-crossed by several important rivers and their tributaries. Alaknanda river, Saraswati river, and Dhauli Ganga are some of the main rivers transversing through the district. The rivers of the district generally flow with great force in steep and narrow channels often resulting in excessive erosion and collapse of the banks.

The director of the Wahid Institute of Himalayan Geology told PTI that the factors which have led to this disaster are not recent and they have built up over a long period of time. These factors are Joshimath’s vulnerable foundations as it was developed on the debris of a landslide triggered by an earthquake more than a century ago. Its location is in seismic zone V which is more prone to earthquakes. In addition, the gradual weathering and water percolation reduce the cohesive strength of the rocks over time.

Since the past week, a major tragedy has stricken the city. There have been reports of cracks appearing in the commercial, and residential buildings and temples indicating the sinking of the town. This has created panic and anger among the residents which have led to local protests.

On 8th January 2023, the center held a high-level review of building damage and land subsidence in Joshimath.

Read more: Joshimath sinking: Why is this town in India’s Uttarakhand falling apart?

According to the Chamoli District Administration, cracks have been detected on 678 buildings in 9 wards of Joshimath, and 81 families have been rescued and moved to safety.