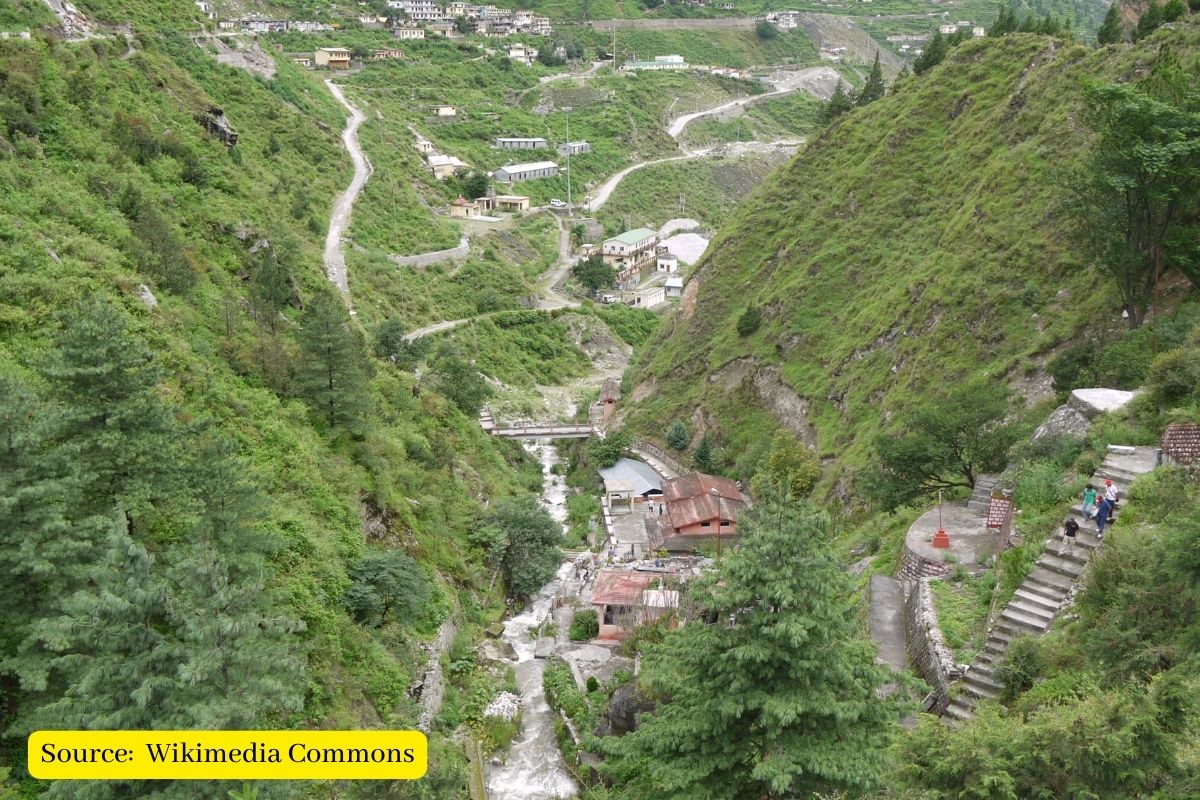 A number of areas in the Joshimath town of Chamoli district situated at an altitude of 6150 feet in the state of Uttarakhand are sinking day by day due to both natural calamities and human-induced causes.

Now, Thousands of people held a protest in Joshimath to draw the government’s attention to the problem of cracks in their houses as a result of the “slow subsidence” of the city.

The residents alleged that cracks had been developing in their houses since last year and after failing to get a proper response from the district administration, they urged academics to conduct a survey to address the problem.

The municipality is conducting a survey regarding landslides and cracks in Joshimath town. To date, 559 deep, partial cracks in houses/plots have been recorded in the survey. Municipality President Shailendra Panwar says that the survey report will be sent to the administration.

He said that so far cracks have been registered in 559 houses and plots in the survey. After the survey of the entire city, and sending this report to the administration, a proposal will be sent to take effective steps to stop landslides immediately.

Local residents like Atul Sati are now voicing their grievances on social media. “this scientific expert committee has not identified the Tapovan Vishnugad hydro project tunnel which passes just below Joshimath among these factors [sic],” tweeted Sati, who identifies himself as an “activist” on his Twitter account.

According to the 2011 census, the population of the Joshimath municipal area was nearly 17,000, including about 4,000 families. The expert panel found that several pockets of the city of Joshimath are sinking due to rapid soil erosion, seismic causes and landslides.

A panel of experts set up by the Uttarakhand government has reportedly found that several pockets of Joshimath are “subsiding” due to natural and machine-made factors.

This Tapovan tunnel was also identified as the cause of the landslide. It is an interesting fact that in the research paper published in the Science General by Dr Piyush Rautela and other geologists, Dr MPS Bisht, Chairman of the Committee of Scientists constituted by the Government and Chief Geological Scientist, Director of Disaster Management Department.

In the tunnel excavation process, the machinery perforated the aquifer, resulting in a discharge of about 60 to 70 million liters of water per day. In their report published in Current Science, they clearly stated that this large-scale discharge, the implications of which were negligibly visible at the time, will lead to subsidence in the future. Rautela was also part of the team that surveyed the area in August of this year.

The National Disaster Management Authority (NDMA) report on the Chamoli disaster in April 2022 clearly states: in the long term, it will be necessary to focus on finding alternative sources of energy, as the area appears to be environmentally sensitive.

Chopra further said that among various reasons for the subsidence of Joshimath, the top two reasons would be tunnelling and slope cutting. He said: “The precautions advocated by the Mishra committee since 1976 have not been respected. In addition to the rapid growth of the city, we have imposed additional burdens by digging a tunnel that has perforated a large aquifer.”