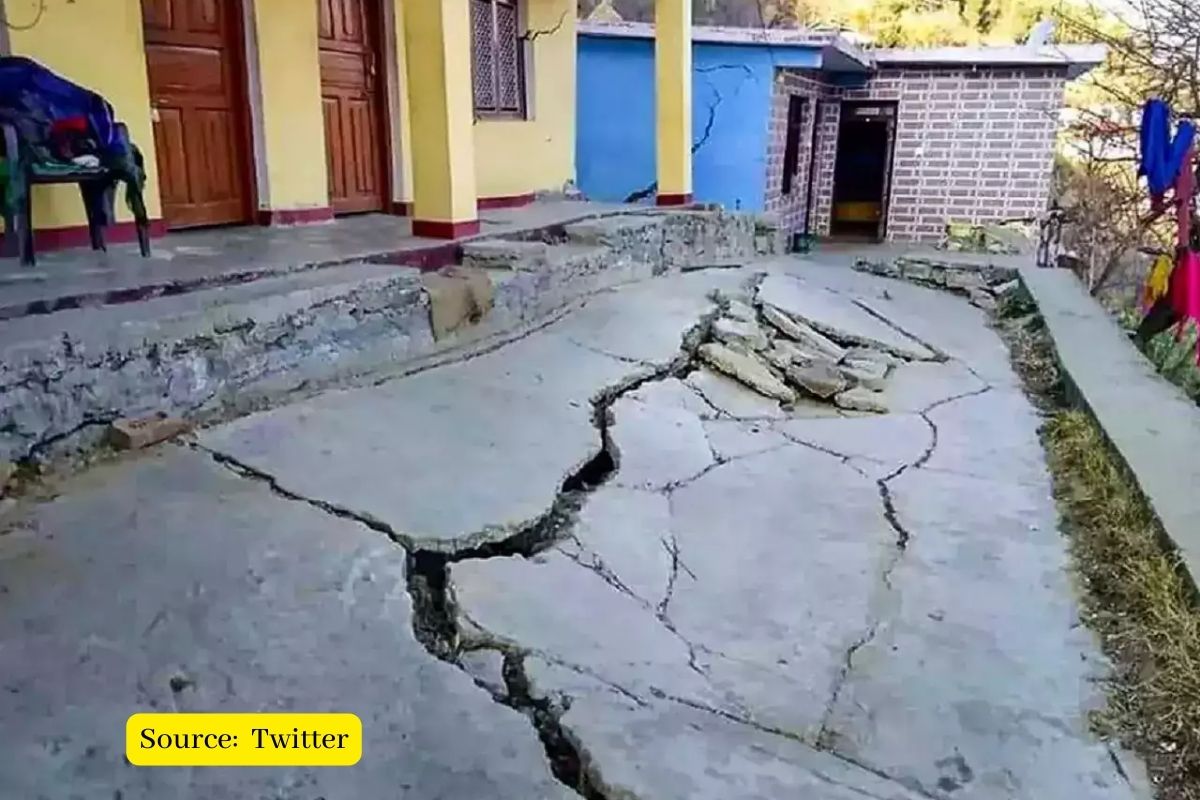 Uttarakhand’s Joshimath, a mountain village located at an elevation of 6,000 feet in the Chamoli district, is ‘sinking’ due to the continued subsidence of the land in the area. The National Remote Sensing Center (NRSC) of the Indian Space Research Organization (ISRO) has released satellite images of Joshimath and a preliminary land subsidence report showing that the entire city may sink.

The preliminary study by ISRO’s National Remote Sensing Centre (NRSC) said, the subsidence of the land in Joshimath was slow between April and November 2022, during which the city subsided 8.9 cm. But between December 27, 2022 and January 8, 2023, the intensity of land subsidence increased, and the town sank 5.4 cm in these 12 days.

The images taken by the Cartosat-2S satellite below are published by ISRO and show the depth of the difference between roads and drainage in the two time periods.

Based on the preliminary report by ISRO, the Uttarakhand government is conducting rescue operations in hazard-prone areas and people in these areas are being moved to safer places on priority.

If we mathematically decode this data, it turns out that the average rate of land subsidence at Joshimath was -0.041 cm/day from April 7 to November 9 of last year.

However, the average rate of land subsidence was -0.415/day from December 27, 2022, to January 8, 2023, that is, the land sank 10 times more in this period compared to the period between April 7 and November 9, 2022, indicating rapid land subsidence in the area. According to the NRSC, the crown of the subsidence is located near the Joshimath-Auli highway at an elevation of 2,180 meters.