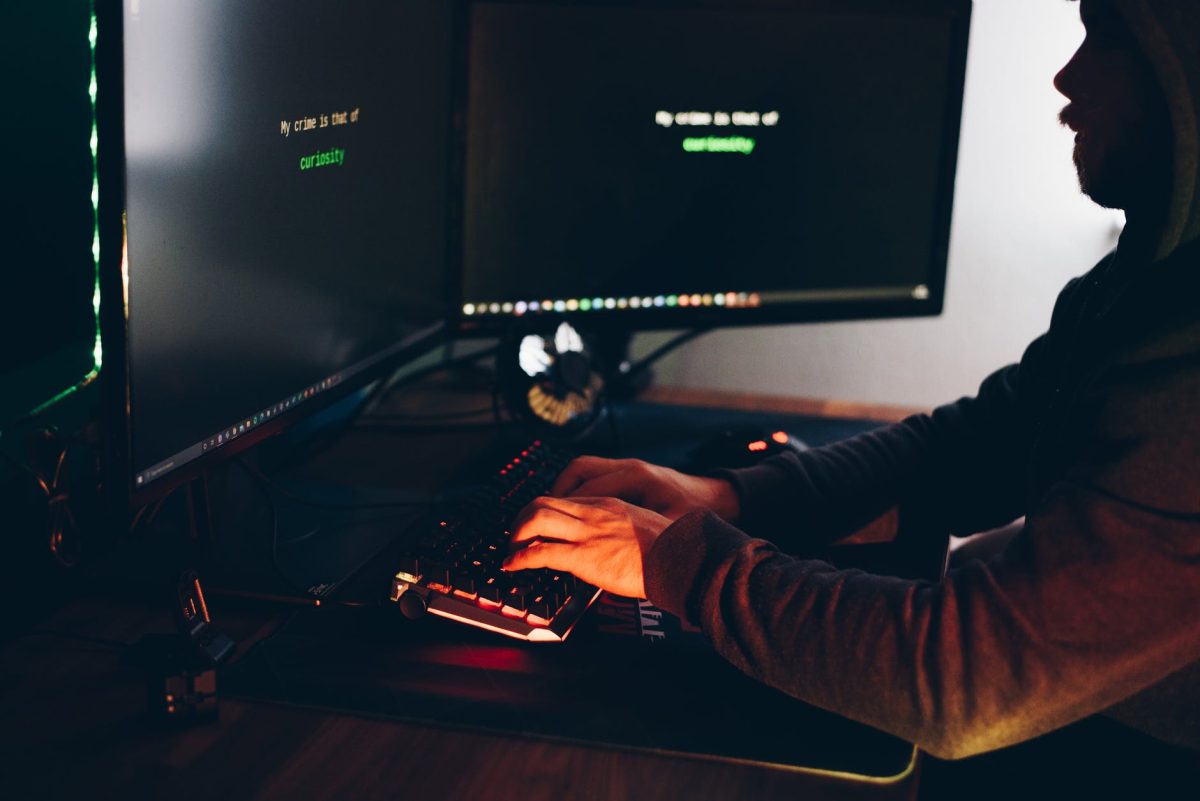 Ground Report | New Delhi: Lapis group Hacking millionaire; A 16-year-old boy from Oxford, UK, has been accused by authorities of being one of the leaders of a cybercrime group called Lapsus and has amassed more than $14 million through hacking. He has

City of London police said that they have arrested seven youngsters belonging to the gang, but have not confirmed that the 16-year-old is among them. Police added that all seven have been released but the investigation is still ongoing.

The boy is said to have hacked the internet using his nickname ‘White’ or ‘Breach Base’. He has autism and is part of the Lapis Hacking gang, which is said to be based in Latin America.

Lapsus is a relatively new gang but soon gained popularity and is considered as the most dangerous cyber hacking group that has successfully hacked well-known companies like Microsoft etc. The boy, who is under 18, could not be identified but is said to attend a school for children with special needs in Oxford.

The boy’s father told the BBC that his family was disturbed by his habits and tried to keep him away from the computer. He added: “He had never heard of all of them until recently. He never talked about hacking, but he is very fast on the computer etc. and spends a lot of time on it.”

“I thought he was just playing, but now we’re going to stop him from using the computer.” The BBC also contacted the boy’s mother, but she declined to comment.

Who is the Lapis group?

The Lapis hacker group has made a name for itself in a short time as they have hacked well-known companies and their channel is also very popular on the Telegram messaging service which has more than 47,000 subscribers.

Experts say not much is known about Lapis’ background, but because most of his actions are against companies based in Brazil, there is speculation that they operate from Latin America. In recent days, Microsoft admitted that Lapis had gained access to some of its machines. (Lapis group Hacking millionaire)