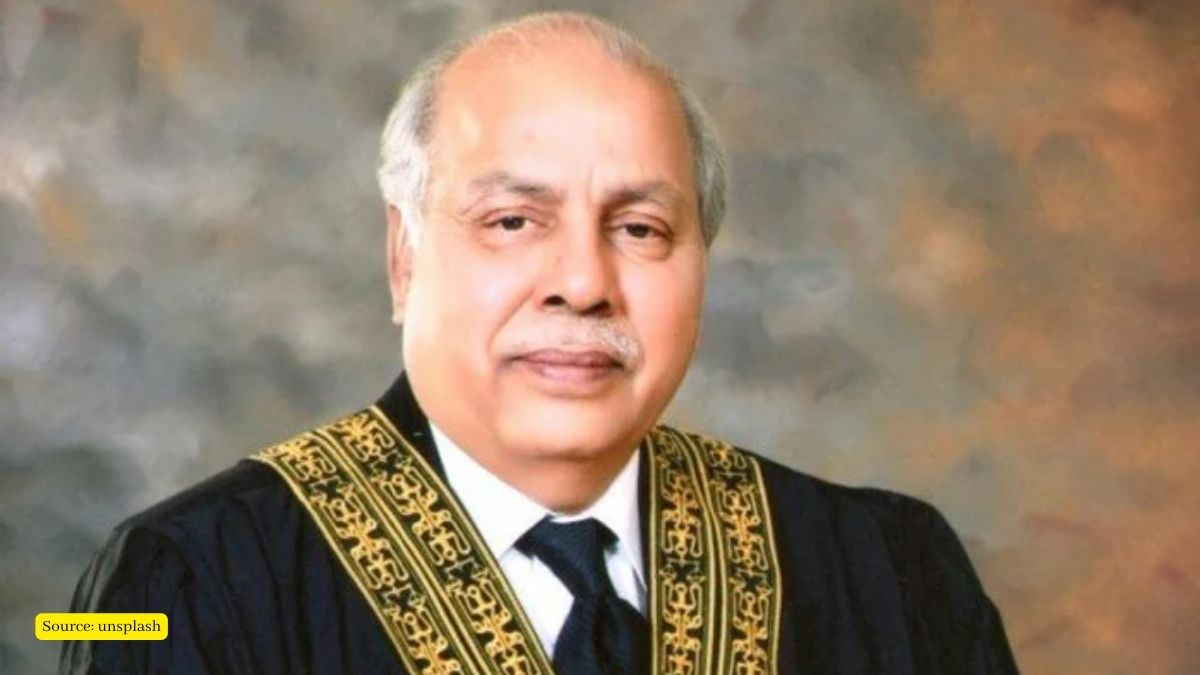 Pakistan Prime Minister Imran Khan on Monday nominated former Chief Justice of Pakistan CJP Gulzar Ahmed for the post of interim prime minister. The announcement was made by PTI leader Fawad Chaudhry, who said the prime minister made the decision after the approval of the PTI central committee.

Justice Gulzar Ahmed retired from his post on February 1, 2022 after serving as the 27th Chief Justice of the Supreme Court of Pakistan for two years and one month.

Justice Gulzar, who took the oath of office on December 4, 2019, took a new chapter in Pakistan’s judicial history in the last month as Chief Justice when he administered the oath of office to Justice Ayesha Malik, the first woman judge of the Supreme Court.

Another important event in the tenure of Justice Gulzar Ahmed was the summoning of a Prime Minister in the Supreme Court after a gap of 10 years when he summoned Prime Minister Imran Khan in person in a suo motu notice case at Army Public School.

But apart from this, if one looks at his nearly two-year career as Chief Justice, then most of the attention of Chief Justice Gulzar Ahmed during his tenure has been focused on cases and issues related to Karachi’s problems and elimination of encroachments.