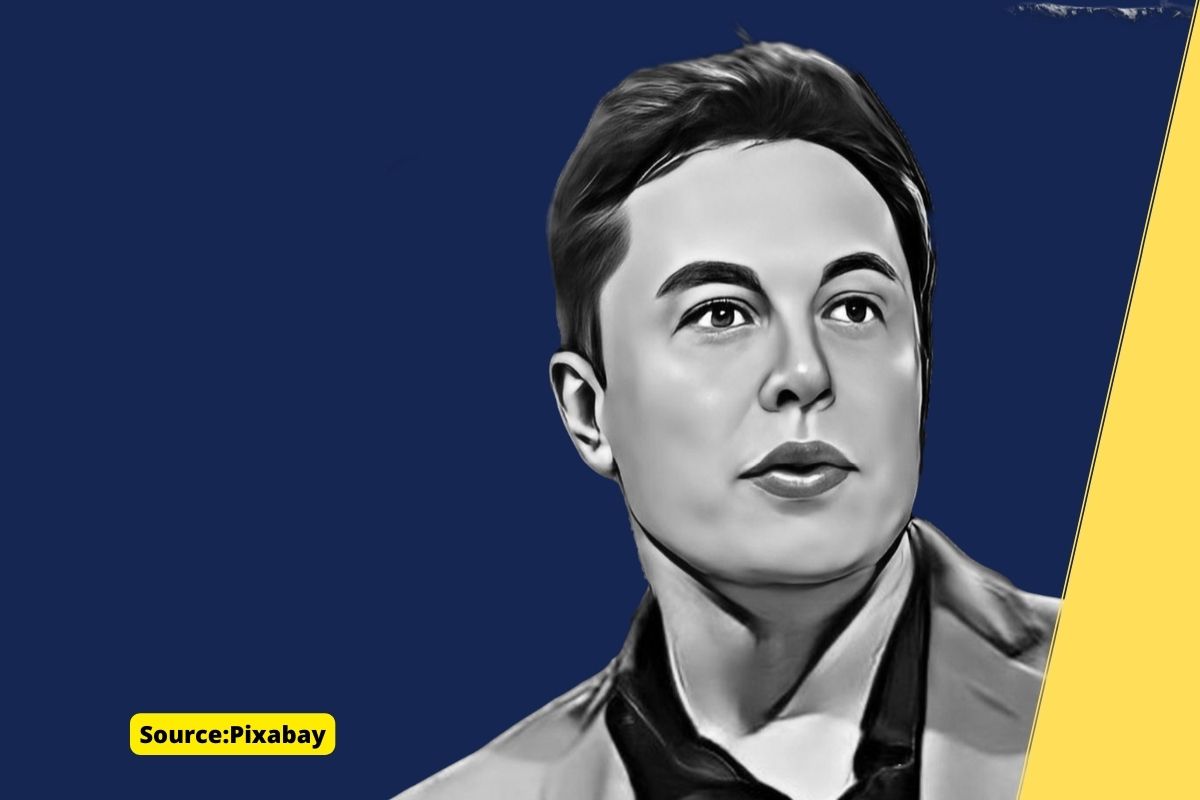 Elon Musk, who has questioned whether his rules on Twitter adhere “rigorously” to the principle of freedom of expression, presented himself on the platform on Tuesday as a defender of free speech and assured that “he is against the censorship”. Musk’s exact definition of “free speech” could have international consequences and implications for the world and the future of Twitter.

There are plenty of red flags in Musk’s checkered record that shows he is quite willing to suppress speech that is against his interests.

A decade ago, some Twitter executives, including Dick Costolo, the CEO at the time, declared the social network to be “the pro-free speech wing of the Free Speech Party.” The stance meant that Twitter would defend people’s ability to post anything they wanted and be heard by the world.

Since then, Twitter has been dragged into the morass of misinformation mongers, government abuse of social media to incite ethnic violence, and threats by elected officials to jail employees for tweets they didn’t like. Like Facebook, YouTube and other internet companies, Twitter has been forced to transform from a staunch defender of free speech to a nanny of public discourse.

Currently, Twitter has many pages of rules that prohibit content such as material that promotes child sexual exploitation, coordinated government propaganda, offers of counterfeit goods, and “wish someone to get into a serious accident” in a tweet.

There are plenty of red flags in Musk’s checkered record that shows he is quite willing to suppress speech that is against his interests.

In one example, he publicly called Vernon Unsworth, the British caver who helped rescue 12 children trapped in a mine in Thailand, a “pedophile,” then paid a private investigator (who turned out to be a con man) $50,000 to dig up Unsworth’s body. life.

All because Unsworth called the billionaire’s failed attempt to fly around the world and help children a “PR stunt.”

There are also Tesla employees, such as John Bernal, who was fired six days after the video of the Tesla crash was posted to YouTube. Or Martin Tripp, a Tesla battery technician in Nevada who sued the company and was ordered to pay more than $400,000 to his former employer after confessing to leaking confidential information to a journalist.

In a 2018 tweet, Musk threatened to void employee stock options in Tesla if workers decided to join a union.

The richest man in the world has also shown that he is against free speech when he encourages employees to organize. Tesla worker Richard Ortiz was fired for trying to organize with the United Auto Workers union, a move a labour board deemed illegal. A California judge ruled, that Musk has personally used Twitter to illegally promote anti-union messages.

In 2018, the SEC (Securities and Exchange Commission) accused Musk of making “false and misleading” statements to investors, in this case, to drive up Tesla shares. And, unbelievable as it sounds, Musk has already broken the law in his bid to conquer Twitter.

The SEC requires anyone who owns more than 5 per cent of a company’s stock to disclose his holdings within 10 days. Musk signed his initial statement on Twitter 21 days after his initial acquisition of a 9.2 per cent stake, 11 days late.