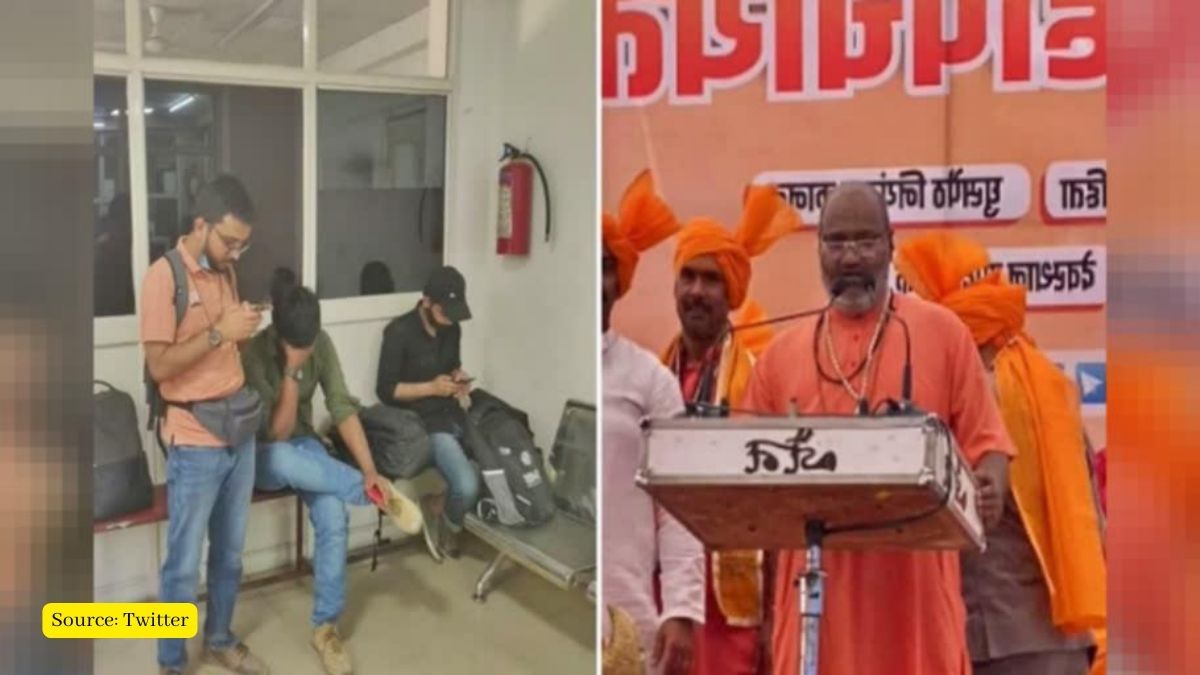 Delhi Police have registered an FIR against two Twitter users of a journalist and a news portal for allegedly inciting inter-communal hatred after they claimed to have mistreated scribes during the controversial ‘Hindu Mahapanchayat’ event, authorities said.

The Twitter handles belong to journalist Meer Faisal @meerfaisal01, who works for a news portal, and another news portal Article 14 (@Article14live), police said, adding that an investigation is currently underway.

In a tweet, Faesal had said that he and a fellow journalist were beaten up by a Hindu mob because of their ‘Muslim identity’. Faesal said he stood by his tweet and could not comment on the police action, as he had neither seen the copy of the FIR nor received any information from the police.

Five journalists who had gone to cover the event were also allegedly assaulted by a right-wing mob, including four Muslim journalists.

Police say that their tweets (of journalists and a media organization) indicated that journalists were targeted for their religion and this could have spoiled the atmosphere. This is the fourth FIR registered in connection with the incident and no arrest has been made so far.

On Monday, a fourth FIR was registered on the Twitter handle of Mir Faisal (21) a correspondent of The Hindustan Gazette and by the name of Article 14. DCP (Northwest) Usha Rangnani said the FIR has been registered under IPC section 505(2) (statements causing or promoting enmity, hatred or ill-will between classes): “For transmitting such material to them has been booked which may incite enmity, hatred and malice between two groups. The investigation has been started.”

Article 14 had tweeted, “5 journalists, 4 of them Muslim, 1 on assignment for @Artcile14live, have been taken by police to the Mukherjee Nagar police station in Delhi after a mob at #Hindu #dharamsansad (for which the police had declined permission) discovered their religion, attacked them & deleted videos.”

Senior editors of the organization said that they could not comment in this regard, as they were yet to receive the copy of the FIR.

The Press Club of India (PCI) condemned the alleged attack on journalists during a ‘Hindu mahapanchayat’ at the Burari ground here and demanded the “immediate” arrest of the perpetrators.

It also condemned the arrest of three journalists in Uttar Pradesh’s Ballia district in the Class 12 exam paper leak case, alleging that the police made them accused while they “exposed” the paper leak.