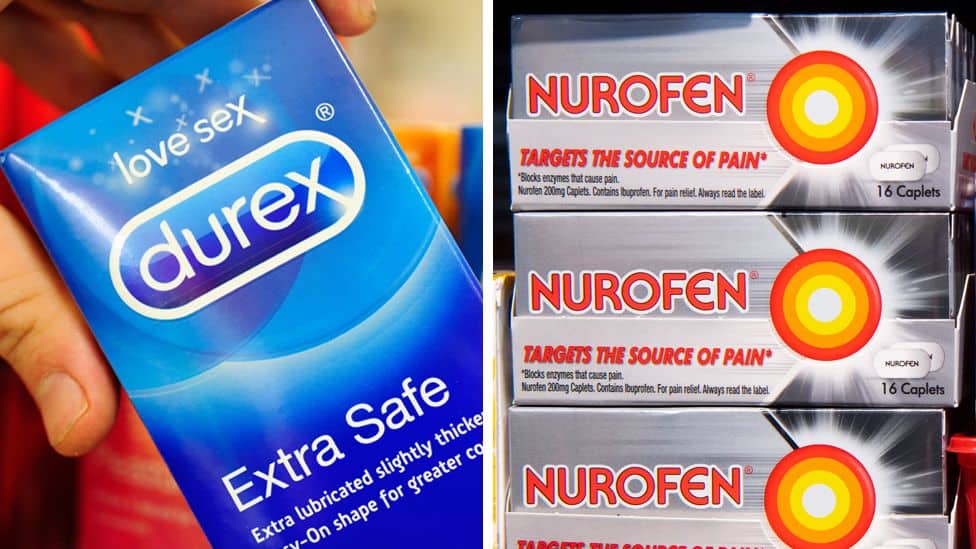 Ground Report | New Delhi: Condom in Russia; Demand for condoms in Russia has skyrocketed as people fear rising prices and shortages caused by Western sanctions. The largest online retailer in the country, Wildberries, increased sales by 170% in the first two weeks of March compared to last year.

Yesenia Shamonina, co-owner of the Konservnaya sex shop, said: “People are buying for future use, despite the fact that we were forced to raise prices.” She added that the cost to the consumer has risen by 50% depending on the brand.

Retail outlets are forced to ignore the increase in prices caused by the depreciation of the Russian ruble against key Western currencies.

Most often, buyers purchase large packages from various brands of 12-15 condoms worth about 400-600 rubles, the network noted. “People are buying for the future, despite the fact that we were forced to raise prices,” said Yesenia Shamonina.

A number of suppliers have stopped the supply of contraceptives, as there is no clarity either with the possibility of obtaining the next batches of goods or with the pricing policy of manufacturers, she said.

The increase in demand for condoms may be due to consumers’ expectations of an increase in the cost of imported products due to the depreciation of the ruble, experts believe.

The increase in demand for condoms is mainly due to the alarming expectations of consumers about the increase in the cost of imported products, says Mikhail Burmistrov, CEO of InfoLine-Analytics. For the same reason, the rush demand in recent weeks has also been recorded for feminine and children’s hygiene products, although Deputy Prime Minister Victoria Abramchenko said this week that the domestic timber industry can quickly increase the production of raw materials – chemicals and fluff cellulose, from which baby diapers and hygiene products.

Earlier, on March 18, it became known that since the end of February, some suppliers of the X5 Group retailer began to refuse promotions with discounts on products. The Azbuka Vkusa chain faced a similar situation, however, buyers were assured that they would not notice the cancellation of discounts, since the retailer’s share of price promo does not exceed 5%. (Condom in Russia)