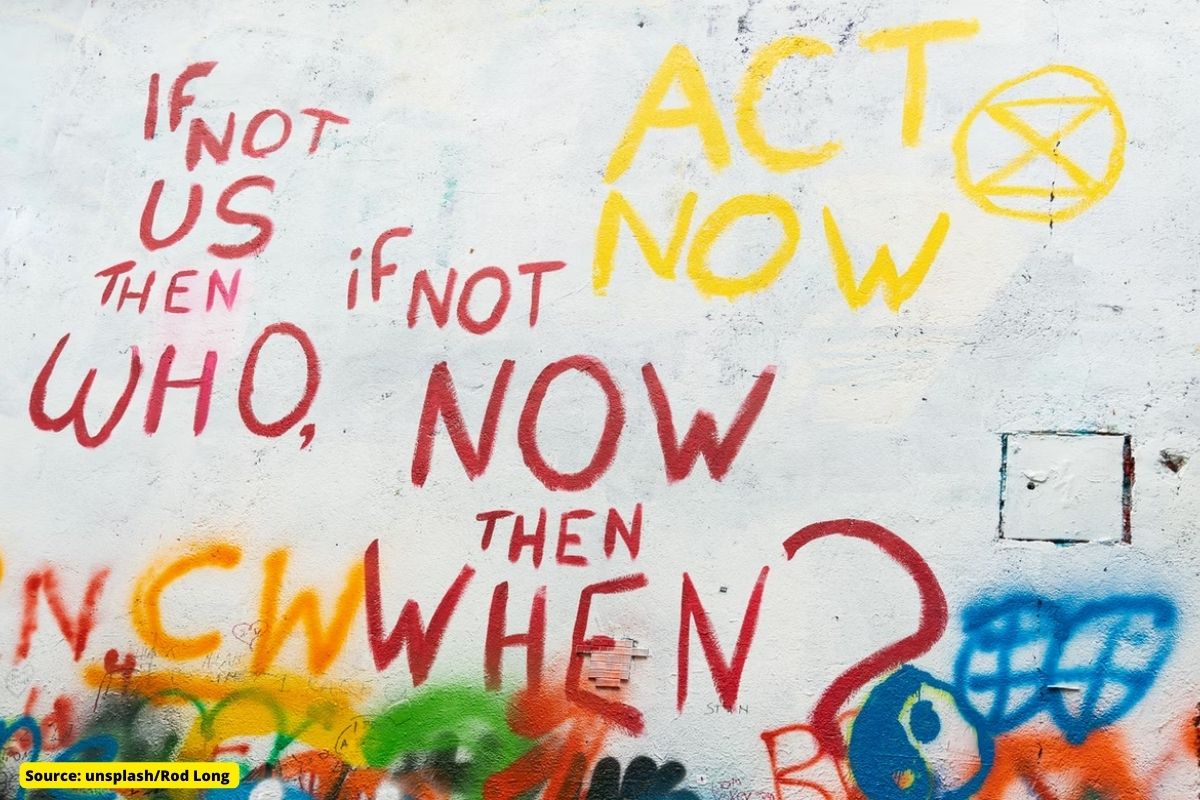 The models calculate the state of the Earth’s atmosphere, oceans, land, and ice, capture past and present climate variability, and use the data to predict future climate change.

These results are analyzed by leading research institutes around the world, including the Weizmann Institute of Science, and then incorporated into the UN Intergovernmental Panel on Climate Change (IPCC) assessment report. Policymakers rely on the IPCC report when crafting strategies to adapt to and mitigate climate change, one of the biggest crises of our generation.

A new study, published Thursday in the popular science journal Nature Climate Change, is sure to make the IPCC and other environmental bodies take note. A team of scientists led by Rei Chemke of the Weizmann Department of Earth and Planetary Sciences revealed a considerable intensification of winter storms in the southern hemisphere. The study, done in collaboration with Yi Ming of Princeton University and Janni Yuval of MIT, is sure to make waves in the climate conversation.

Until now, climate models have projected the intensification of winter storms from anthropogenic causes only towards the end of this century. In the new study, Chemke and his team compared climate model simulations with observations of actual storms. Their discovery was grim: It became clear that storm intensification in recent decades has already reached levels projected for the year 2080.

“A winter storm is a weather phenomenon that lasts only a few days. Individually, each storm does not carry much climatic weight. However, the long-term effect of winter storms becomes apparent when cumulative data collected over long periods of time is evaluated,” Chemke explained in a statement. Cumulatively, these storms have a significant impact, affecting heat transfer. , moisture and momentum within the atmosphere, thus affecting the various climatic zones of the Earth.

“An example of this is the role that storms play in regulating temperature at the Earth’s poles. Winter storms are responsible for most of the transport of heat from tropical regions toward the poles. Without their contribution, average temperatures at the poles would be about 30°C lower,” added Chemke. Similarly, the collective intensification of these storms poses a real and significant threat to societies in the southern hemisphere for decades to come.

In his lab at the Weizmann Institute, Chemke investigates the physical mechanisms underlying large-scale climate change. In this study, he and his research associates sought to understand whether these changes in weather patterns were caused by external factors or the result of internal fluctuations in the global climate system.

They analyzed climate models that simulated patterns of storm intensification under the isolated influence of internal climatic causes, without external impact. They showed that over the past 20 years, storms have intensified faster than can be explained by internal weather behaviour alone.

Additionally, the researchers discovered the physical process behind the storm’s intensification. An analysis of storm growth rate showed that changes in atmospheric jet streams in recent decades have caused these escalations, and current climate models cannot accurately reflect these changes.

What does this mean?

The Chemke, Ming, and Yuval study has two immediate and significant implications. First, it shows that climate projections for the coming decades are not only direr than previous assessments, it also suggests that human activity could have a greater impact on the southern hemisphere than previously estimated. This means that rapid and decisive intervention is required to stop climate damage in this region. Second, a correction of the bias in the climate models is necessary so that they can provide a more accurate climate projection in the future.

Could climate models be incorrectly predicting other important phenomena? “The models are doing a very good job of predicting almost all parameters,” Chemke said. “We have discovered a parameter for which it is necessary to adjust the sensitivity of the models. Changes in temperature, precipitation, sea ice and summer storm patterns, for example, are accurately simulated.”

The study findings are expected to help climate researchers around the world correct for bias in models and create a more accurate prediction of future weather patterns.

Additionally, an updated understanding of the intensification of winter storms in recent decades will help us better understand the state of Earth’s climate. Climate scientists will now be able to more accurately estimate the extent of the damage that climate change is expected to cause, damage that will only be mitigated if humanity steps in and takes responsibility for the future of the planet.