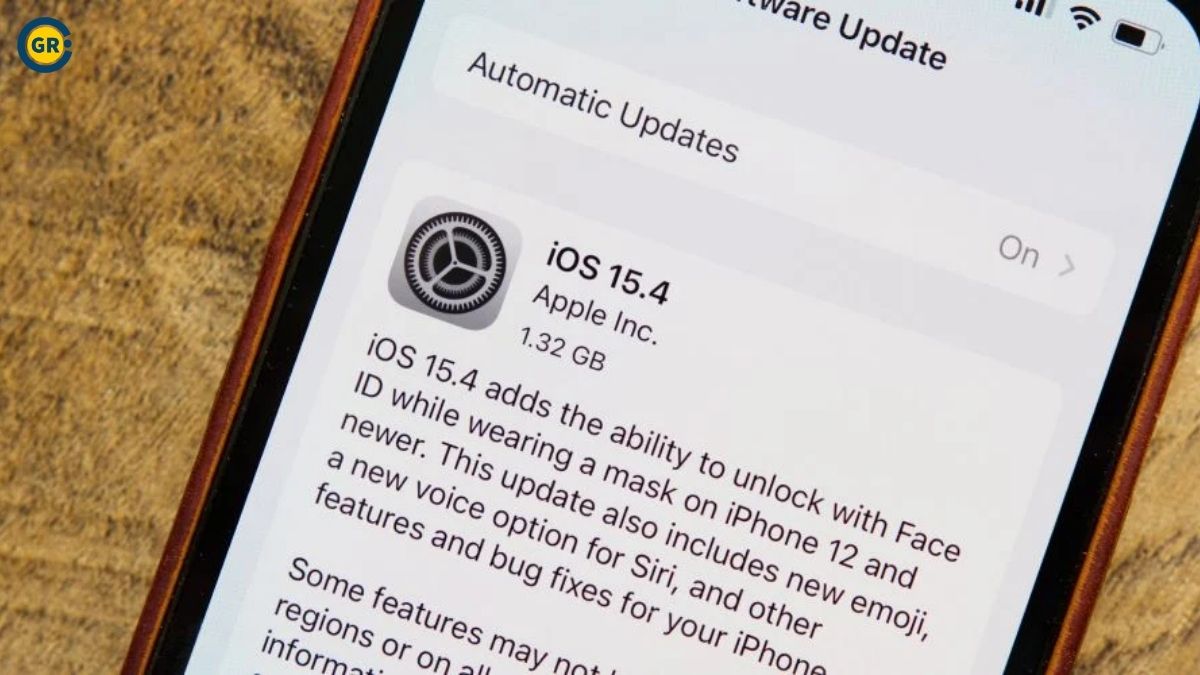 Ground Report | New Delhi: Apple doesn’t give many details about what was fixed in iOS 15.4.1, to allow as many iPhone users as possible to be updated before more attackers can get the details. According to Apple’s support page, iOS 15.4.1 fixes a vulnerability in Apple AVD, which could allow an app to execute arbitrary code with kernel privileges.

Apple says it is “aware of a report that the issue may have been actively exploited”; In other words, adversaries are using the vulnerability to attack iPhones in real-life scenarios.

The ability to set automatic updates on iPhones has been a long-standing feature used by people who want to experience the latest software when it’s released. The auto-update option is found in Settings, and once enabled, an iPhone will automatically update to the latest version of iOS when it’s available.

However, there are some conditions that must be met to automatically update an iPhone. Automatic updates typically occur at night, when an iPhone is unlikely to be in use, and may require authorization of a passcode beforehand.

iPhones must also be connected to a Wi-Fi network and a power source for the update to install automatically overnight.

The new update is called iOS 15.4.1 and is available for the following devices: