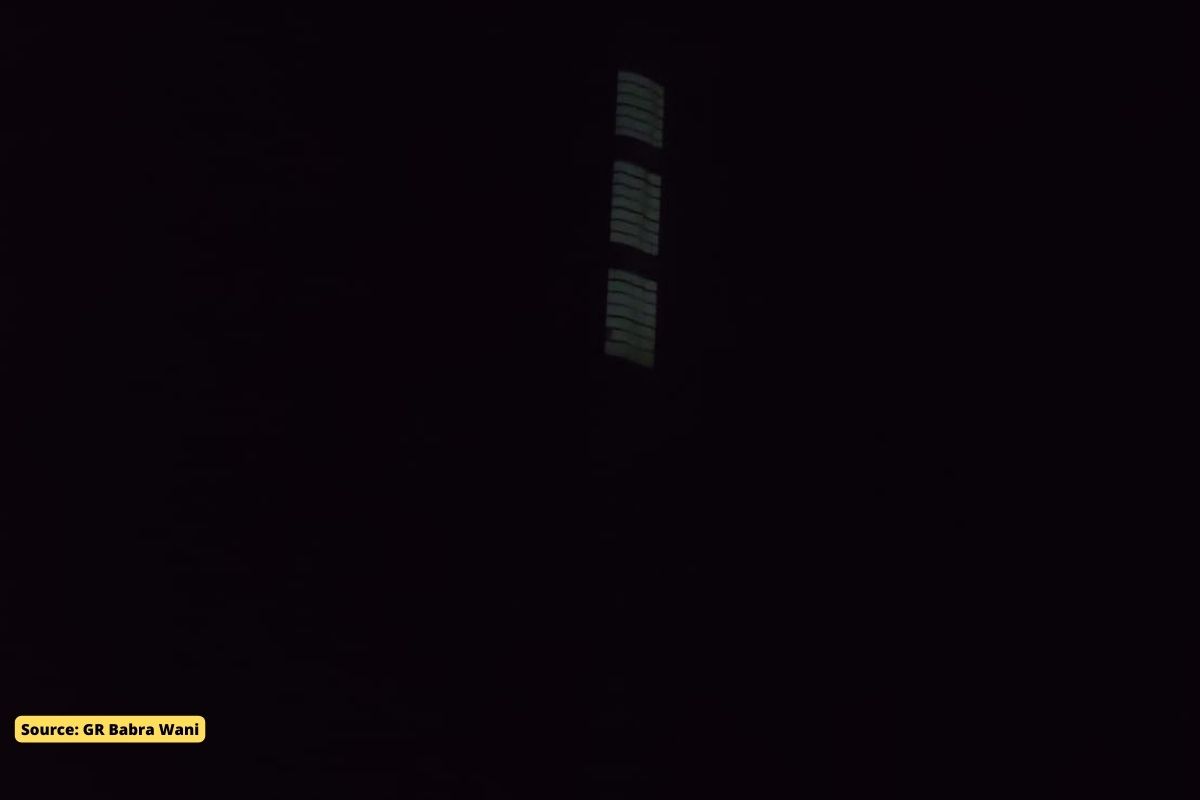 Kashmir: Ramadhan one of the holiest month for Muslims is also considered as the month of light. But scenes from Kashmiri households have a different story to tell. Kashmiris have been witnessing power cuts during Ramadhan since the year 2020. But like every year, the administration promised of full power supply during this holy month, alas! promises unfulfilled.

Ghulam Nabi, 55, was sitting with his family waiting for iftar when the electricity suddenly went out. He stood up and looked for some candles so they could open their fast. He told Ground Report, “This has become a routine now. Yimow tujj wanni poweras gaand (they have ruined the electricity here.)” He further added, “Since the past two years electricity is in shambles here. We don’t have electricity at the time of our iftar and suhoor. In the blessed month of Ramadhan I think restoring electricity should be the utmost priority of the administration but they seem to have taken us for granted.” He also said that due to the non availability of electricity it is becoming really difficult for people.

“During Ramadhan people are already tired and when they sit around for iftar and there’s no electricity, they are disheartened. On one hand in the beginning of Ramadhan the administration made so many promises that they will provide us with all the necessities and work for our welfare. But on the other hand our bulbs and indicators tell us a different tale. They are actually working on the phrase, andhera kaa’yam rahae,” concluded a visibly upset Ghulam Nabi.

In the beginning of Ramadhan the power department assured people that unlike last year, electricity will not be affected during the month of Ramadhan. But they have been proving the otherwise. The untimely power curtailment has affected everyone equally.

Sabira who is a student at SKUAST and lives in a hostel told Ground Report how inconvenient it is for them. “Due to the untimely load shedding and the frequent power-cuts we suffer alot. Since I live in a hostel we need a lot of electricity here for everything. Due to these power-cuts we often end up with no water supply. It is also affecting our prayers. The power-cuts also affect our studies as most of the notes are in our gadgets,” she said. “Humein padhnae mae bohat mushkil hoti hae, phone mae charge nahi hota. Iftaar kae waqt andhera hota hae. Ajeeb lagta hae sab. (We face a lot of difficulties in studies, at times our phones are not charged. At the time of iftaar there’s no light. Everything looks gloomy),” she said with a dejected tone.

There have been massive protests against the power-cuts all across the valley. People have been demanding swift actions from the administration. People also took to different social media platforms to express their anger.

One user who was really upset with the power department tweeted, ” RIP 💐

Another tweet read, “Petition to change the name of PDD from Power Development Department to Power DEFICIENCY Department.”

Alleging the UT administration of negligence Mohammad a student said, “At least during the times of Iftar and sehri there should be no power-cuts. Not everyone has an inverter or a generator, people from the low economy background are most affected due to these power-cuts they open their fasts in candle light. Isn’t the administration able to see this much at least?” Adding further he said, “Gareeb log beccharae din bhar mehnat kartae haen, lekin shaam kae waqt iftaar kae time pae bhi unko bandobast karna padhta hae roshini ka, (poor people work really hard during the days and even at the evenings they have to look for alternatives of light.)”

Ground Report tried to contact the concerned authorities but the calls were not answered.

However it is pertinent to mention that recently in the city and its outskirts the power department worked hard in installing new poles, wires and electric meters and claimed that there will be an “uninterrupted” power supply during the holy month of Ramadhan, but people have seen the otherwise.