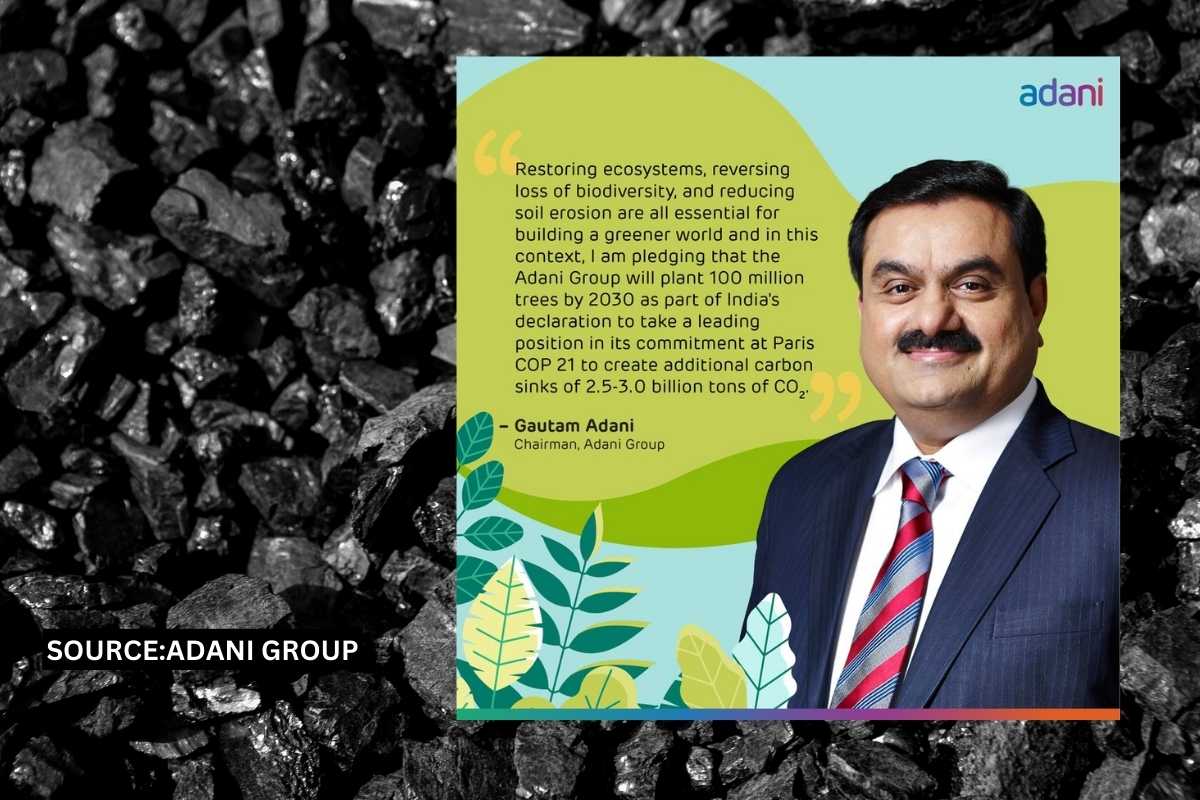 Greenwashing: Adani Group has been at the forefront of several discussions lately. Primarily, due to their hostile takeover of NDTV, a Delhi-based news channel. Secondly, because of the investigative report published by Washington Post on the group’s involvement in setting up new coal mines and power plants.

Amidst protests of destroying the environment through deforestation, and coal-based electricity production, Adani Group has pledged to plant trees. They tweeted,

‘ Our Chairman, @gautam_adani, has pledged that the Adani Group will plant 100 million trees by 2030. It’s the most significant http://1t.org pledge made in Indian history. The quest for a cleaner & greener India is the progress we need. #TrillionTrees @1t_org

After the tweet, several climate activists and organizations accused the group of greenwashing.

‘No you cannot greenwash to compensate the millions of trees of the last of the rain forests in #Nicobar or the precious trees that belong to the adivasis in #Hasdeo that you are decimating.

While Adani group does get 60% of its revenue from the coal industry, they have pledged to invest billions in green energy. That too can be greenwashing, as many other organisations have done. But, NGOs and governments can also hold big companies accountable for their words.

In Davos 2023, the point is that this year should become a year of climate legislation where countries make policies and laws to keep big companies to their word. Simultaneously, engage in sustainable development.