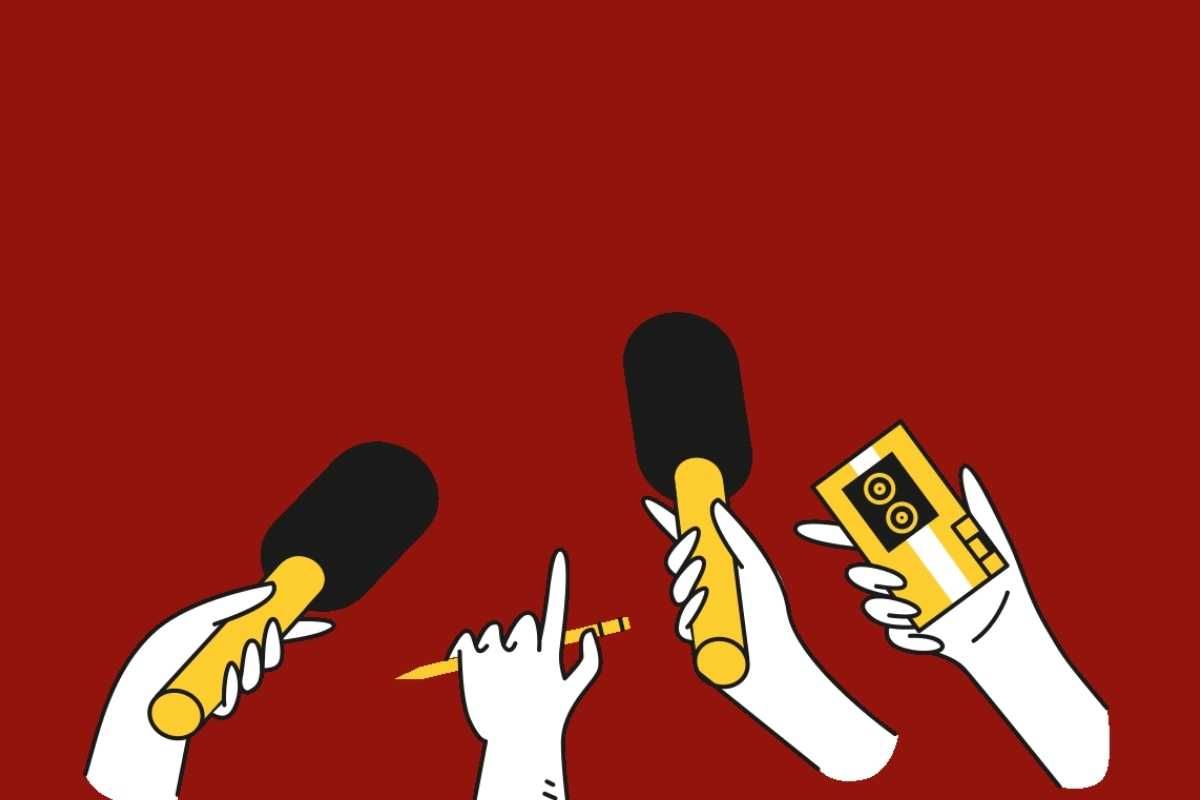 Russia’s war in Ukraine, chaos in Haiti and increased violence by criminal groups in Mexico contributed to the 30% increase in the number of journalists killed while carrying out their work in 2022 over the previous year, according to a new report published on Friday.

The International Federation of Journalists (IFJ) said that so far this year, 67 reporters and media workers have lost their lives doing their job around the world, up from 47 in 2021.

In addition, 375 journalists are jailed for their work, most of them in China, Myanmar and Turkey, the Brussels-based group added. In last year’s report there were 365 in this situation.

Faced with the increase in violent deaths, the IFJ called on governments to take more concrete measures to protect journalists and press freedom.

“Inaction will only embolden those who want to end the free flow of information and undermine the ability of people to hold their leaders to account, including ensuring that those with power and influence do not stand in the way of open and inclusive societies.” said the group’s secretary general, Anthony Bellanger, in a statement.

More media workers, 12 in all, have died during coverage of the war in Ukraine than in any other country this year, the IFJ said. Most were Ukrainian, but the list includes other nationalities such as the American documentary filmmaker Brent Renaud. Many deaths occurred in the first chaotic weeks after the invasion, though threats to journalists continue as the conflict drags on.

“The reign of terror of criminal organizations in Mexico and the breakdown of law and order in Haiti have also contributed to the increase in murders,” the IFJ said. 2022 has been one of the deadliest years for reporters in Mexico, which is considered the most dangerous country to practice the profession away from a war zone.

In addition, he counted five deaths of journalists in the political crisis that has shaken Pakistan this year and warned of new threats to reporters in Colombia, as well as the continued danger they face in the Philippines despite the change of president.

The IFJ also denounced the murder of Shireen Abu Akleh, a journalist for Al Jazeera, who was shot dead while reporting from a Palestinian refugee camp. This week, the Arab television station formally asked the International Criminal Court to investigate the death.

The group represents 600,000 media professionals from unions and associations in more than 140 countries. The report was released on the eve of United Nations Human Rights Day.