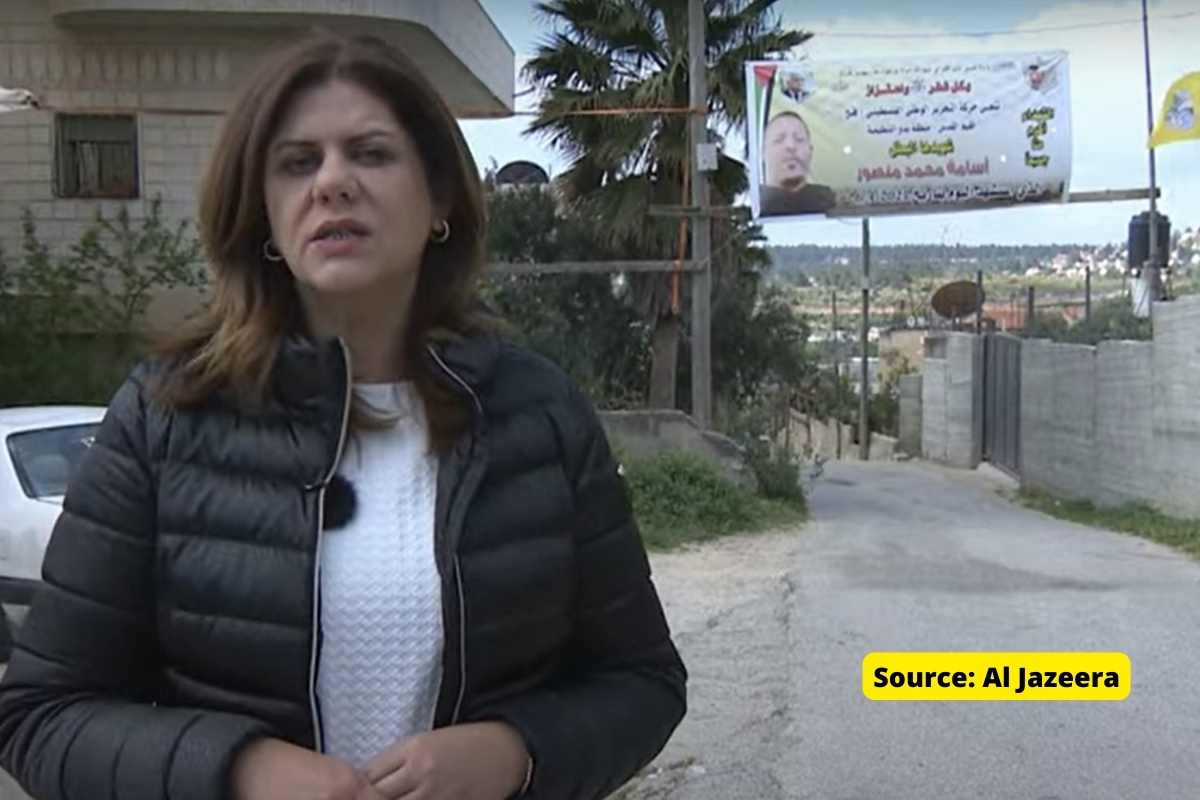 Palestine’s famous and courageous journalist Shireen Abu Akleh was shot dead by Israeli forces in the West Bank. Shireen used to work for Al Jazeera. She has been reporting the Israeli aggression in Palestine to the world for a long time. She was called the voice of Palestine. By killing her, Israel has snatched voice from Palestine.

According to the health minister of Palestine, she died on Wednesday as a result of bullet injuries. The Israeli army was conducting raids in the city of Jenin in the West Bank when the incident took place. Shirin Abu Akleh was covering this raid. Another Palestinian journalist Ali Samoudi, who works for Jerusalem’s Quds newspaper, was also shot in this raid, his condition is said to be stable.

Who was Shireen Abu Akleh?

Shireen Abu Akleh was born in Jerusalem. Her age was 51 years. Initially, she studied architecture from the Technical University of Jordan, after which she went to Yarmouk University in Jordan to pursue a career in journalism. After graduation, she returned to Palestine and worked for websites here, including Voice of Palestine Radio, Aman Satellite Channel. She then joined Al Jazeera in 1997 and was still working here.

Shirin was a fearless journalist, and was not afraid to expose Israel’s West Bank excesses to the world. Even on Wednesday, she was reporting on Israel’s brutal action when she was shot and killed.

People knew her as a courageous journalist and the voice of the Palestinians.

1 thought on “Who was journalist Shireen Abu Akleh killed by Israeli forces in Palestine?”