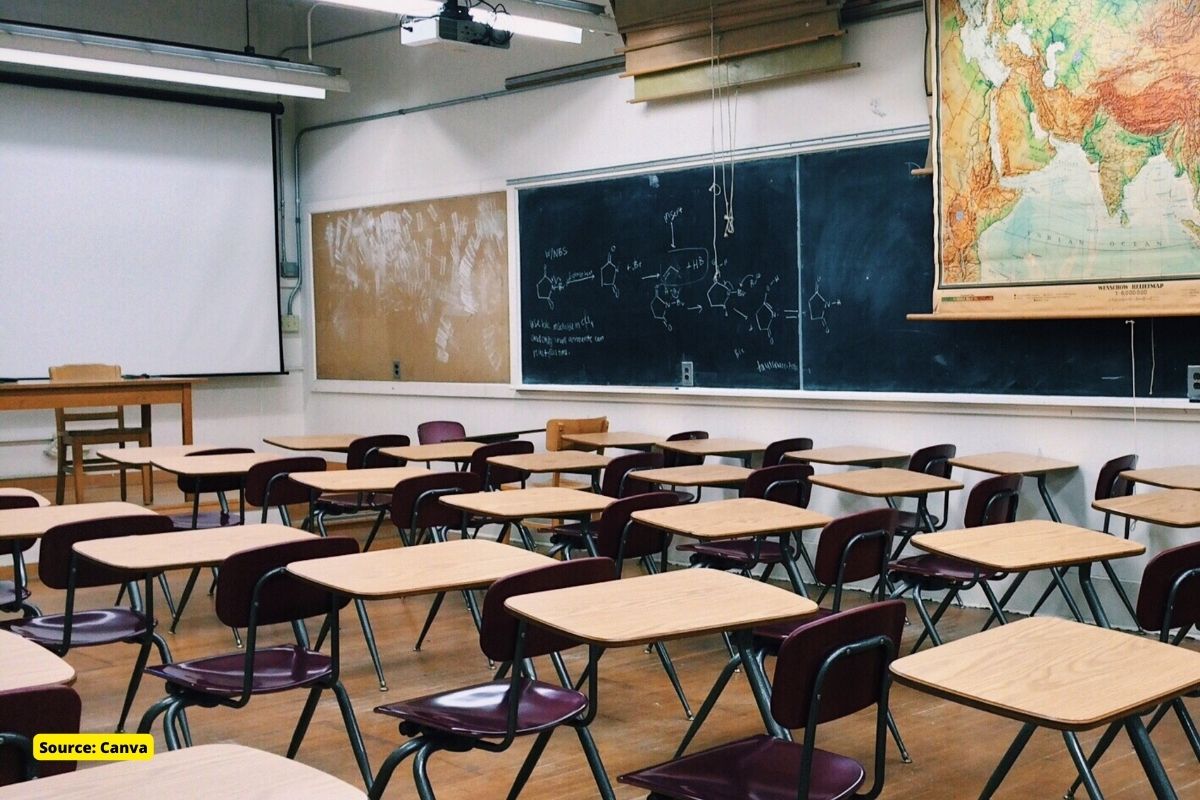 According to the United District Information System for Education (UDISE) Plus report of the Department of Education, the number of government schools declined from 1,083,678 to 1,032,570 in the year 2019-20.

According to the UDISE Plus report for 2020-21 released last week, 521 government schools have also been closed due to COVID-19.

most primary schools are closed

The Telegraph India quoted education experts as saying that most of the schools to be closed are primary schools. Education activists said that recruitment of permanent teachers of central and state governments, and failure in election duty affect the quality of education, due to which parents want to send their children to private schools.

Ashok Agarwal, president of the All India Parents-Teachers Association and a member of the Delhi University Court, says, “Most teachers also teach their children in private schools. However, most schools encourage rote learning and don’t care what the outcome of such education will be.”

This reflects the trend of privatization of education at the grassroots level as well. He said that the government is very happy to see the poor quality of its schools, which is prompting parents to send their children to private schools.

Due to low enrollment, these schools were given an excuse to merge with nearby schools and close them.

In 2016, a group of government secretaries recommended merging schools with low enrollment into nearby schools. NITI Aayog supported this proposal in the following year 2017.

Students and teachers in schools: