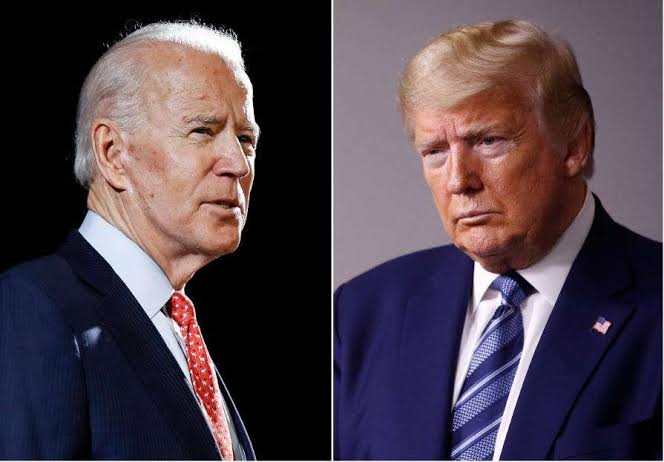 To contest the election of the US President, one must be a natural born American citizen. Age should be at least 35 years and should be resident there for 14 years. It sounds so easy to hear. Is it that easy?

The truth is that from 1933 till now every President of America has been a Governor, Senator or Five Star Military General. As soon as the idea of ​​party nomination in the name of a person is considered, he starts getting the attention of the media.

The nomination process for the presidency in the US election is considered to be the most complex, lengthy and expensive process worldwide. Every four years, those seeking to win Democratic and Republican Party candidates face primary and caucus elections in all states during the winter and spring seasons before the general election.

After winning primary and caucus elections in every state, they get the support of a certain number of delegates. The candidate who gets a fixed number of delegates of his party in his favor in this process which lasts for months, gets the nomination. Meaning he becomes the formal candidate of the party.

Most presidential candidates start campaigning informally in states like Iowa and New Hampshire a year before the primary events. That is why it is said that the election campaign in America never ends. As part of the nomination process, primary and caucus elections begin from these two states.

In 2016, the primary calendar started on February 1. On February 1, the Republican and Democratic Party held the Iowa Caucus. After this, the election campaign starts in America.

In the 1970s, parties in America made the nomination process more transparent. The picture of the prospective candidate is now clear much earlier. There was a time when the picture was cleared a few weeks before voting.