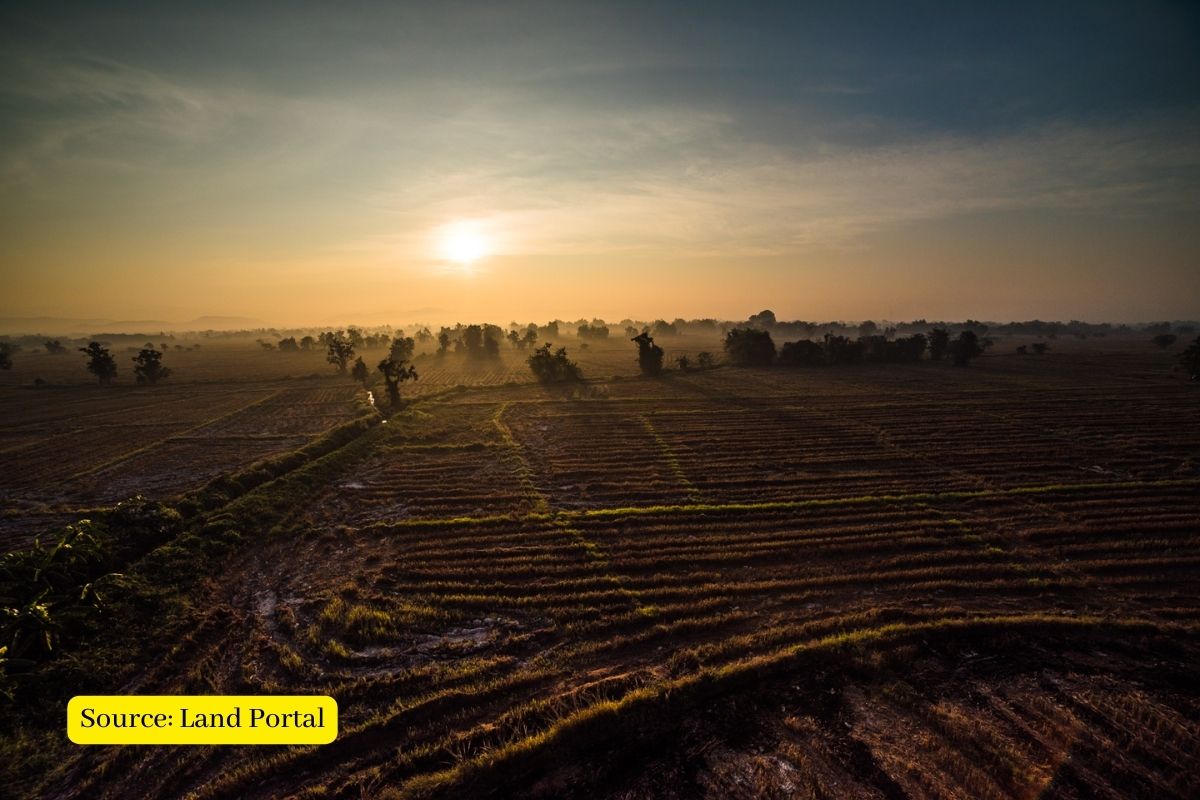 The report titled Land Locked: Investments and Lives in Land Conflicts, published by Land Conflict Watch (LCW), a Delhi-based research agency recorded a total of 607 ongoing land conflicts. These conflicts cover 15,15,295.30 hectares (ha) of land and affect approximately 63,77,080 people. Conflicts have been reported in all 28 states and 4 of the 8 union territories. Of the country’s 766 districts, 323 have at least one ongoing conflict.

About a quarter of the total land-related conflicts occurred in the Fifth Schedule districts, according to the report released on December 12, 2022. The Fifth Schedule designates Scheduled Areas in which the interests of Scheduled Tribes will be protected.

416 projects were embroiled in land disputes

The report further states, A total of 416 projects, with investments of at least Rs 22,61,544.01 crore, were embroiled in land disputes in the infrastructure, industry, energy and mining sectors. In every three out of four stalled projects, documented evidence shows that work was halted due to land disputes.

In addition, nine projects worth ₹16,472.46 crore have been scrapped entirely, many due to land conflicts, which are still alive in these cases, because people are now demanding the return of the land that was taken from them. above for projects.

Apart from these projects involved in ongoing conflicts, 23 more projects with investments worth at least Rs 1,51,688.93 crore have been scrapped in the past six years and the conflicts have become dormant.