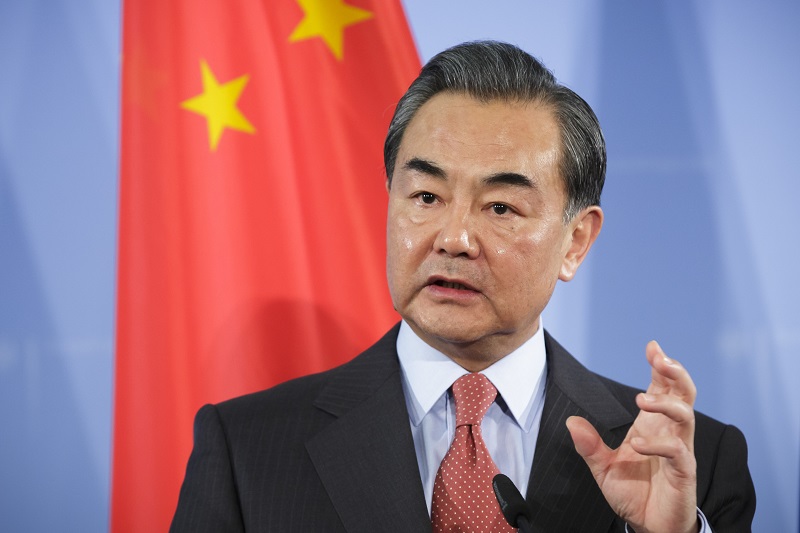 Ground Report | New Delhi: World should help Taliban; China has said that all countries, especially America, should contact the Taliban and be active and show it the way. Chinese Foreign Minister Wang Yi spoke to American Antony Blinken on the phone about this.

China said that the situation in Afghanistan has completely changed and in such a situation it has become necessary for ‘all sides’ to contact the Taliban and ‘actively guide it’, according to the report of China’s state-run news agency Xinhua.

China once again said that the withdrawal of US troops has given a chance for terrorist organizations to re-emerge in Afghanistan. In this conversation, Chinese Foreign Minister Wang Yi also questioned the claim of American victory in Afghanistan.

ALSO READ: Boys and girls will not be able to study together in universities: Taliban

US should work with international community

“The United States must also respect Afghanistan’s sovereignty and independence, and not adopt a double-sided approach to combating terrorism,” he said. The Chinese foreign minister said that the US should work with the international community to provide Afghanistan with the economic and humanitarian aid that it urgently needs.

Wang Yi said, “The United States should work with the international community to develop the political structure in the new Afghanistan, allow government institutions to operate peacefully, bring about social security and stability, combat currency decline and inflation, and peaceful efforts to rebuild.” We should cooperate as soon as possible.”

Peace and reconstruction in Afghanistan

Chinese Foreign Ministry spokeswoman Hua Chunyang said in an official statement on August 16, “China stands ready to develop friendly and mutual cooperation relations with the Taliban. China wants to play a constructive role for peace and reconstruction in Afghanistan.” Not only this, Chinese officials had already held talks with a Taliban delegation, led by senior Taliban leader Mullah Abdul Ghani Baradar, before the occupation of Afghanistan.

In this conversation, Chinese Foreign Minister Wang Yi told the Taliban delegation that it would have to break ties with the ‘anti-China terrorist organization’ East Turkestan Islamic Movement (ETIM). ETIM is an organization of China’s Weigar Muslims, which calls for the formation of an independent country in Xinjiang. China has been adopting a soft attitude towards the Taliban for a long time and now it has asked other countries to support the Taliban as well.