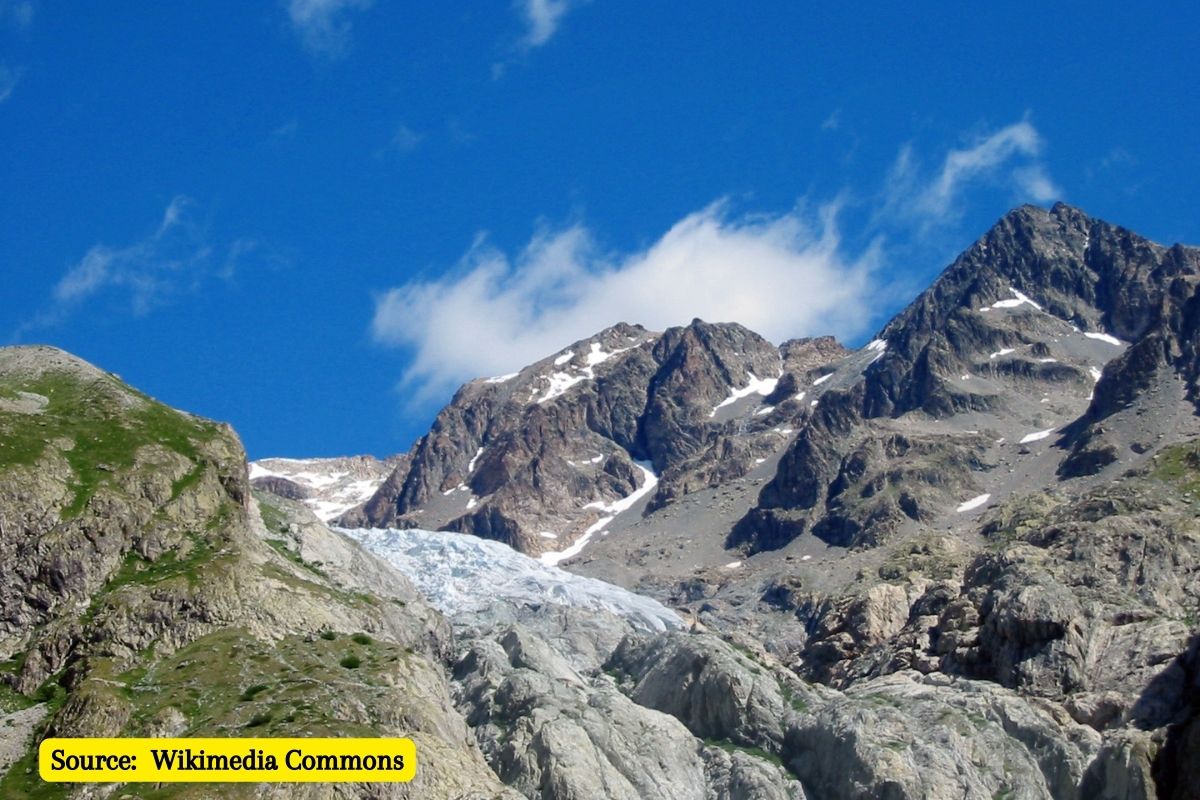 Disastrous events such as the floods in Pakistan, the prolonged drought in the Horn of Africa and the heat waves in Europe, this year showed the urgency of acting to face extreme weather and climate phenomena, the World Meteorological Organization (WMO) said this Friday 23rd Dec.

Throughout 2022 “we have been faced with several dramatic weather disasters that claimed far too many lives and livelihoods and undermined health, food security, energy and water and infrastructure,” said Pettreri Taalas, secretary general of the OMM.

“It is necessary to improve the preparation for such extreme events and guarantee that we meet the United Nations objective of Early Warnings for All in the next five years,” said Taalas when presenting the year-end report of that UN agency in this Swiss city.

The WMO highlights “the need to act decisively to reduce greenhouse gas emissions -responsible for warming the atmosphere- and to implement climate change adaptation policies”.

Climate change is advancing rapidly and from now on it will be felt more frequently if measures are not taken to alleviate global warming, the WMO said.

He indicated that scientific measurements have made it possible to see that the last eight years will be the eight warmest since records exist.

The persistence of a La Niña event – ​​air currents that cool the atmosphere over the Pacific Ocean – has prevented 2022 from being the hottest year ever, but its cooling effect will be short-lived and will not reverse the long-term warming trend caused by record levels of greenhouse gases.

According to forecasts from the UK Met Office, the average global temperature in 2023 would be between 1.08 and 1.32 degrees Celsius above pre-industrial levels, the period between the years 1850 and 1900.

The 2015 Paris Agreement, with almost all the countries in the world, set a goal for the year 2050 that global temperatures not exceed 1.5 degrees Celsius above pre-industrial levels and no more than two degrees before the end of the century.

Taalas insisted that the seriousness of the increase in temperature on the planet be addressed, in the face of disasters such as the floods in Pakistan and the prolonged drought in the eastern Horn of Africa “which heralds a humanitarian catastrophe.”

Also Read:  1 in 10 species could go extinct by end of century

According to his report, disasters spread to all continents. For example, India and Pakistan experienced record heat in March and April, and China had the longest and longest-lasting heat wave since national records began, as well as the second driest summer on record.

After the heat wave, record rains in July and August caused tragic flooding in Pakistan, where at least 1,700 people were killed, 33 million were affected, and almost eight million were displaced.

Large areas of Europe experienced episodes of extreme heat. The UK set a national record on July 19, when the temperature topped 40 degrees Celsius for the first time in its history.

In eastern Africa, rainfall has been below average for four consecutive seasons, triggering a crisis affecting millions of people, devastating agriculture and killing livestock, especially in Ethiopia, Kenya and Somalia. By contrast, in South Sudan, the floods have been catastrophic.

In South America, there were record temperatures during two consecutive heat waves in late November and early December in central and northern Argentina, southern Bolivia, central Chile, and almost all of Paraguay and Uruguay.

Along with the accumulation and impact of greenhouse gases, which trap heat in the atmosphere, the WMO exposed that sea level, heat content and ocean acidification are also registering all-time highs.

The rate of sea level rise has doubled since 1993, rising nearly 10 millimetres since January 2020. The last two and a half years alone account for 10% of the overall rise since satellite measurements began 29 years ago.

In addition, the glaciers of the Alps presented unprecedented melting. The Greenland ice sheet lost mass for the 26th year in a row and, for the first time, it rained instead of snow on its summit.

The Arctic is also getting hotter, wetter, and stormier. Given this scenario, the WMO announced that working on early warning systems and resilience to the impacts of climate change will be its priority in 2023.