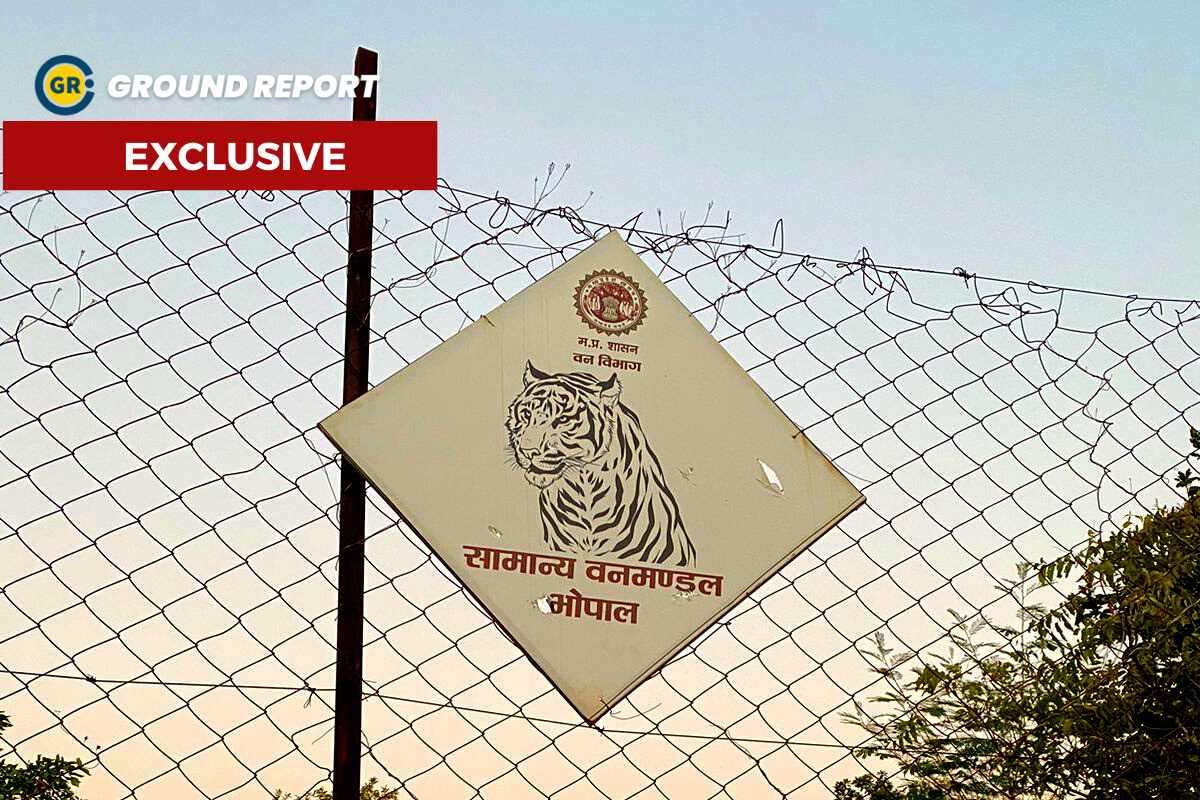 The conflicts between humans and wildlife majorly occur when there is an overlap of human and animal habitats. Lately, these conflicts have been frequent due to the ever-increasing human population, and the inevitable expansion of cities or urbanization. In addition, to fulfill the food requirements of the growing population economic activities like agriculture venture deep into the wild leading to conflicts.

A very prominent example of such human-animal conflict is the tiger state of Madhya Pradesh. The state is home to nine national parks, six tiger reserves, and twenty-five wildlife sanctuaries.

Recently, Panna Tiger Reserve is a prime example of what human-animal conflicts are leading to. A tiger carcass was found hanging from a wire noose, set up by poachers.

The capital city of Bhopal is known to be a sprawling ground for “urban” tigers. An incident that occurred a couple of months ago in the city created massive panic among the student of The Maulana Azad Institute of Technology (MANIT) in Bhopal. Incident: A tiger was spotted on a campus of 6000 students with residential hostels.

There was also an alert near Kaliyasot Dam, barely 1 km from MANIT that a tiger was on the move around the area.

Krishna Bhorwan, a resident of Bhopal, living near the Kaliyasot Dam for almost 20 years now told Groundreport.in that spotting a tiger or a leopard in the area was a very usual thing for him. He believes that it is dangerous for the nearby human as well as cattle population, given the area is known to have many farms.

Institutes on the outskirts and water bodies

Another big challenge that can be seen is the location of big educational institutes at the periphery of the city that often overlaps with areas strategically marked by tigers and leopards. The National Law Institute University, Bhopal; The Sanskar Valley School; MANIT are some examples that lie near areas that are caged in order to designate it as a high wildlife activity zone.

Referred to as ‘Urban Tiger’, there are six resident tigers of Bhopal, and about eighteen moving around the forest corridors in the outskirts. As the city of Bhopal expands, more and more conflicts are bound to occur. Tiger sighting has become a regular event on the premises of the Water and Land Management Institute (WALMI) where a tigers seem to have settled owing to water availability.

The presence of a water source nearby is a huge attraction for animals, especially during the dry months. The Kaliyasot River and reservoir lie just around the corner leading to human-animal conflict.

Bhoj University campus has also been a favorite spot for the tiger. Two tiger cubs (T1231, T1233) are known to have been exploring the city as they grow older. Their exploration poses a great threat to the life of residents of the city. A fence covering an area of 22km is already in place to restrict the free movement of tigers into the city.

This tiger population seems to be growing from the bunch residing in the Ratapani Wildlife Sanctuary. Despite regular sightings and encounters, there is little action being taken by the state government. A scientific research project called the Bhopal Urban Tiger Project has been put in place to further investigate the coexistence of tigers in the urban city of Bhopal.

This can help us better understand the ground realities. Furthermore, the research will assist the authorities to ensure that human-animal can be segregated. And, if necessary co-exist.