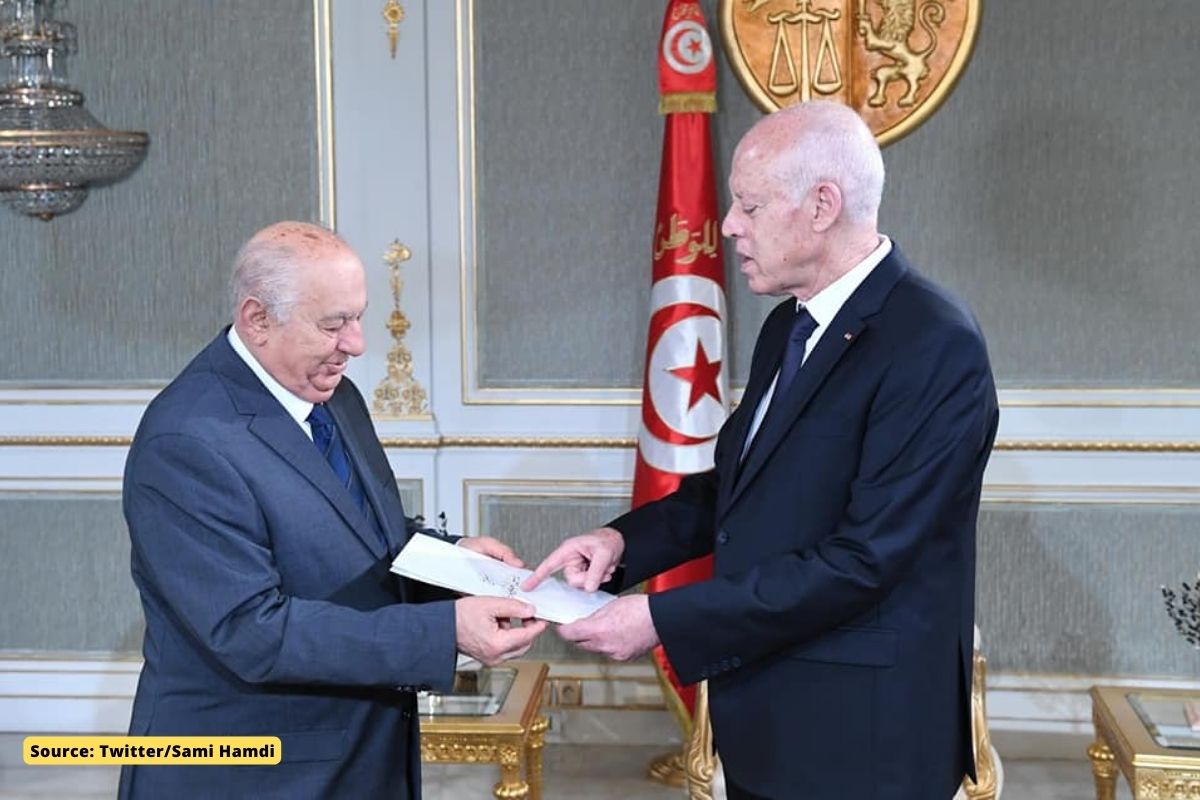 Tunisian or Tunisia President Kais Saied said Tuesday that Islam will not be the “state religion” in the new constitution, which will be put to a referendum on July 25.

It is worth noting here that Tunisia, the North African nation, has a majority Muslim population and so far its constitution has adopted Islam as the state religion. President Saied seeks to separate the state from religion. Furthermore, Tunisia does not follow Sharia law, its legal framework is mainly based on the European civil code.

In an interview granted to Agence France-Presse on June 6, the coordinator of the National Consultative Commission in charge of drafting the Constitution of the Tunisian “New Republic”, Sadok Belaid, declared that he would submit to Saied a project that did not include any indication that Islam is the state religion. This is intended to pit political parties against an Islamic frame of reference, such as the Ennahda Movement, and has caused controversy in the country.

The first article of chapter one of the general principles of the 2014 Constitution stipulates that “Tunisia is a free, independent and sovereign state, Islam is its religion, Arabic is its language and the republic is its system.”

The new constitution is supposed to replace 2014 one, which established an overlapping system that was the cause of frequent conflicts between the executive and legislative branches. The opposition and human rights organizations accuse Saied of wanting to approve a text tailored to his aspirations.

The 2014 document was the product of a hard-won compromise between Ennahdha and his secular rivals three years after the revolt that ousted dictator Zine El Abidine Ben Ali.

“The issue is not a presidential or parliamentary system,” explained to the president when asked about the government system that the new constitution will adopt. “The important thing is that sovereignty belongs to the people, and the rest are functions, not authorities. There is the legislative function, the executive function and the judicial function, there is also a separation between functions”.

The new text, produced through a “national dialogue” that excludes opposition forces and boycotted by the powerful UGTT trade union confederation, is due to be approved by Saied by the end of June before being put to a vote next month.