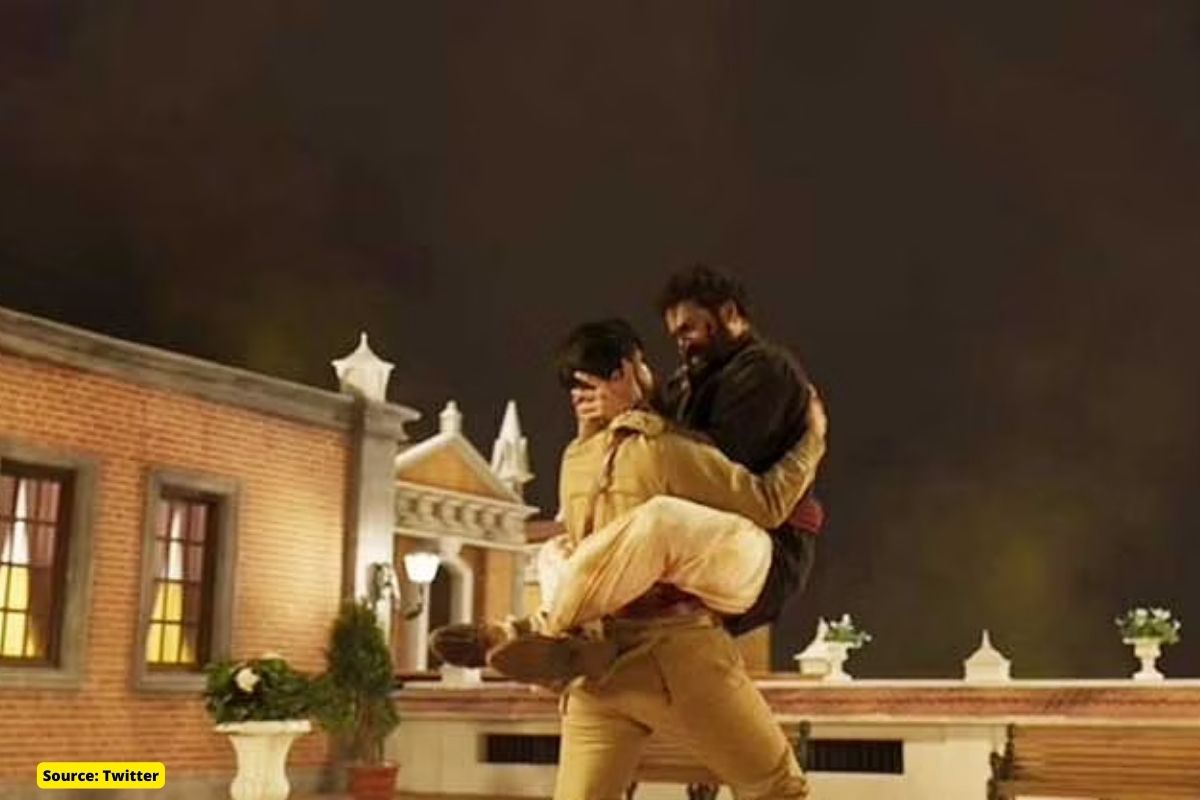 Ever since RRR ‘Roudram Ranam Rudhiram’ started airing, Western netizens have been making strange readings about the RRR movie, some even calling it a gay movie. The official Twitter user of the movie ‘Roudram Ranam Rudhiram’ may have made a mistake. The handle shared a glowing review of the film written by filmmaker and actor Siddhant Adlakha. The critics, among other things, say that there is “homoerotic melodrama” in ‘RRR’.

In a tweet praising Rajamouli’s direction, a Twitter user named Movie Bear Jim from the West wrote: “Amazing action yes. Adventure yes. Revenge yes. But why didn’t any of you tell me ‘RRR’ was that touching? homosexual? This is just one of the social media posts saying that Jr NTR and Ram Charan’s characters share a homosexual attraction in the movie.

A columnist recently wrote: “The quirkiness of spanking your lover, the eros of baring their feverish bodies, the intensity of feelings, both love and hate, between the protagonists of RRR lends itself effortlessly to a strange reading of the homosocial as the homosexual”.

A Twitter user named Movie bear Jim wrote “Jaw-dropping action, yes. Adventure, yes. Revenge, Yes. But why did none of you tell me ‘RRR’ was so heartwarmingly gay?’

However, most Indians see ‘RRR’ as a two hero movie about two friends who were revolutionaries. A gay story was not the director’s intention.