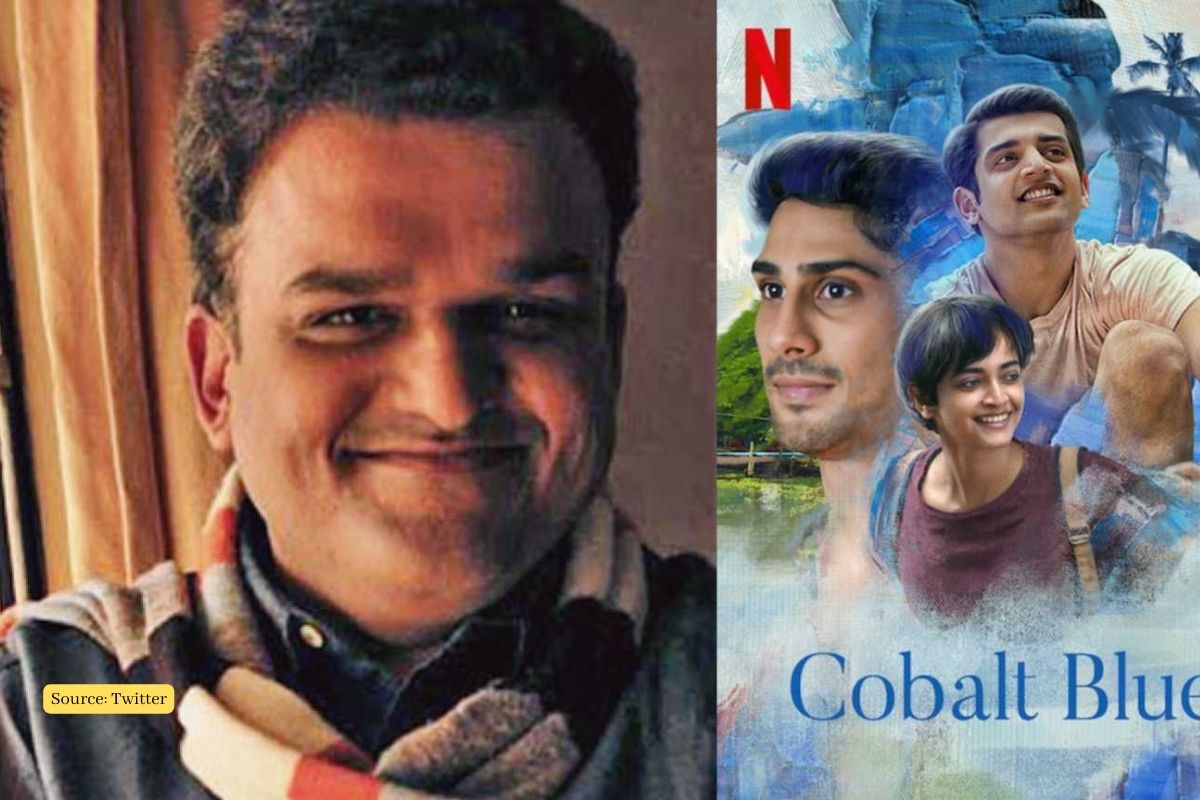 As per the media reports, Kundalkar was asked to walk away from the project after its completion of the project as a crew member had accused him of inappropriate conduct. Netflix has formed a committee to investigate the allegations.

According to the reports of the Mid-Day, a member of the Cobalt Blue crew filed a complaint with Netflix in late 2021, alleging that Sachin Kundalkar sexually assaulted her. The OTT giant created an internal community to investigate, and it was later decided that the director should no longer be associated with the project.

According to reports, the OTT platform began shooting this film in 2018. By 2021, this film was also ready. But “after the film ended in late 2021, a member of the film crew complained to the Netflix team that Kundalkar raped her.”

Meanwhile, the release of Cobalt Blue was repeatedly postponed. It finally began streaming last week without the director’s name in the credits or his association with the project in any way.

Cobalt Blue is the story of two siblings, Tanaya (Nili Mehendale) and Anuji (Anjali Sivaraman), who fall in love with their new guest (Prateik Babbar), who eventually abandons them both for reasons that are never revealed. Maybe so much the better.