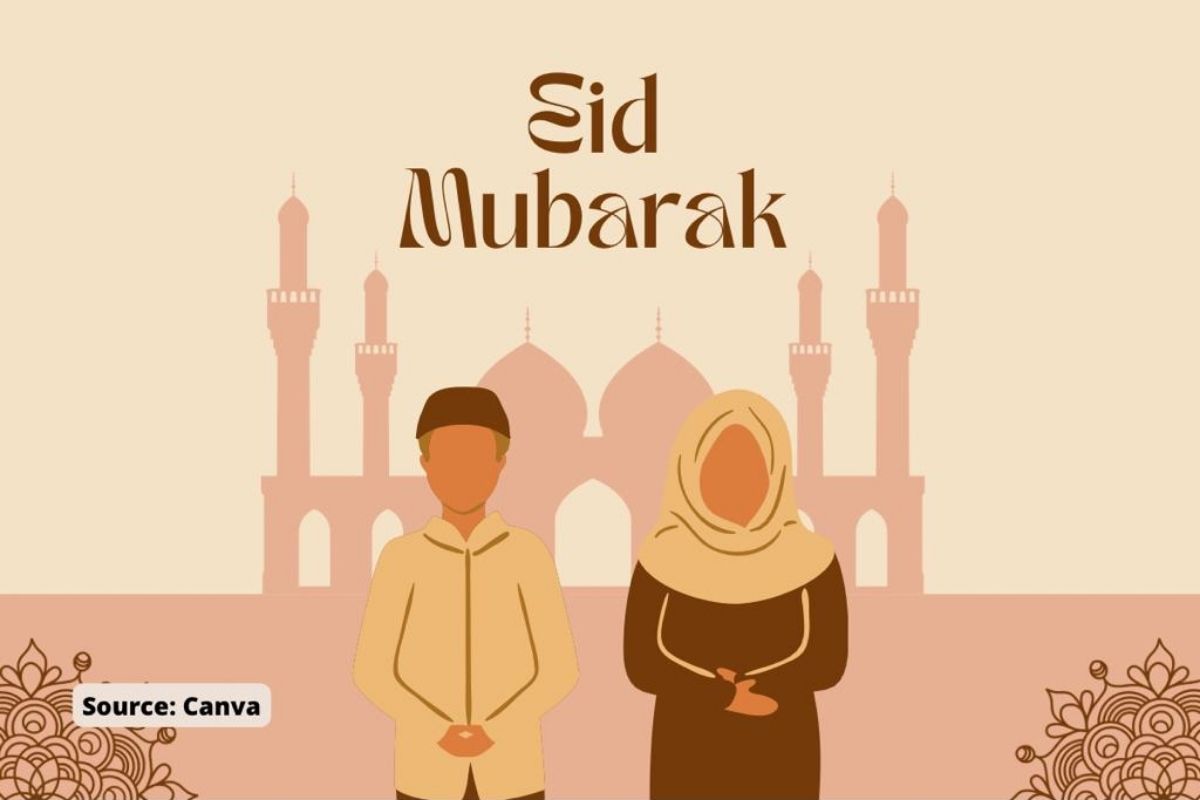 The Eid ul-Fitr is celebrated today, Monday, May 2, in Saudi Arabia. The Saudi news agency quoted the Royal Court as saying that Sunday was the last day of Ramadan and Monday was the first day of Eid al-Fitr. In Afghanistan, Eid is celebrated only on Sunday. Meanwhile, many Muslims in Indonesia, South Africa, India, and Pakistan will celebrate Eid on Tuesday.

Eid will be celebrated in India and Pakistan on Tuesday. In this situation, the question arises why all the Muslims of the world do not celebrate Eid in one day?

Although the main reason why Muslim countries celebrate the holiday on different days is based on differences in measurements and calculations.

The fact that the day on which Eid al-Fitr is celebrated in many Islamic countries is different from each other has brought up a long-debated problem. Muslim countries face a similar problem almost every year due to the contradictions in astronomical measurements and the decisions of Islamic institutions. Elimination of differences that harm the unity spirit of Muslims is only possible with political will.

Shamser Ali said that Mecca is a holy place for Muslims. If the moon is visible there, in Muslim countries, Eid should be celebrated on this basis. The time difference between the two countries is not a big problem in this. With this, the Organization of Islamic Cooperation (OIC) recommended that fasting and Eid be held on the same day.

crescent is expected to be visible in some countries

Some countries, such as many Arab countries led by Saudi Arabia, and Iran rely on the sighting of the crescent. Accordingly, the crescent moon is observed on the twenty-ninth evening of Ramadan.

In order to determine the beginning and end of Ramadan, at least two people are required to testify that they have seen this crescent. These testimonies are announced after the approval of the relevant organs of the state. If the crescent is not seen on the twenty-ninth day, Saban is completed as thirty.

The issue of seeing the crescent in different regions seems to have been left on the sidelines, especially with the increase in communication. Even though there are some countries based only on their own criteria, most of the Arab countries, especially, follow the crescent seen in Saudi Arabia.

The determination of the crescent moon and the beginning of the month of Ramadan has turned into a mess today. Especially in some years, there is even a difference of three to four days between countries that determine the crescent with the calculation method and rely on its sight.

What is decided internationally?

In May 2016, an international conference was held in Istanbul at the initiative of Turkey. Muslim scholars from 50 countries gathered here including Turkey, Qatar, Jordan, Saudi Arabia, Malaysia, the United Arab Emirates and Morocco.

Most people said that all Muslims of the world should be included in one calendar, and if that happened, then Eid and fasting could start on the same day in the entire Muslim world.

1 thought on “Why do Muslim countries celebrate Eid on different days? ”