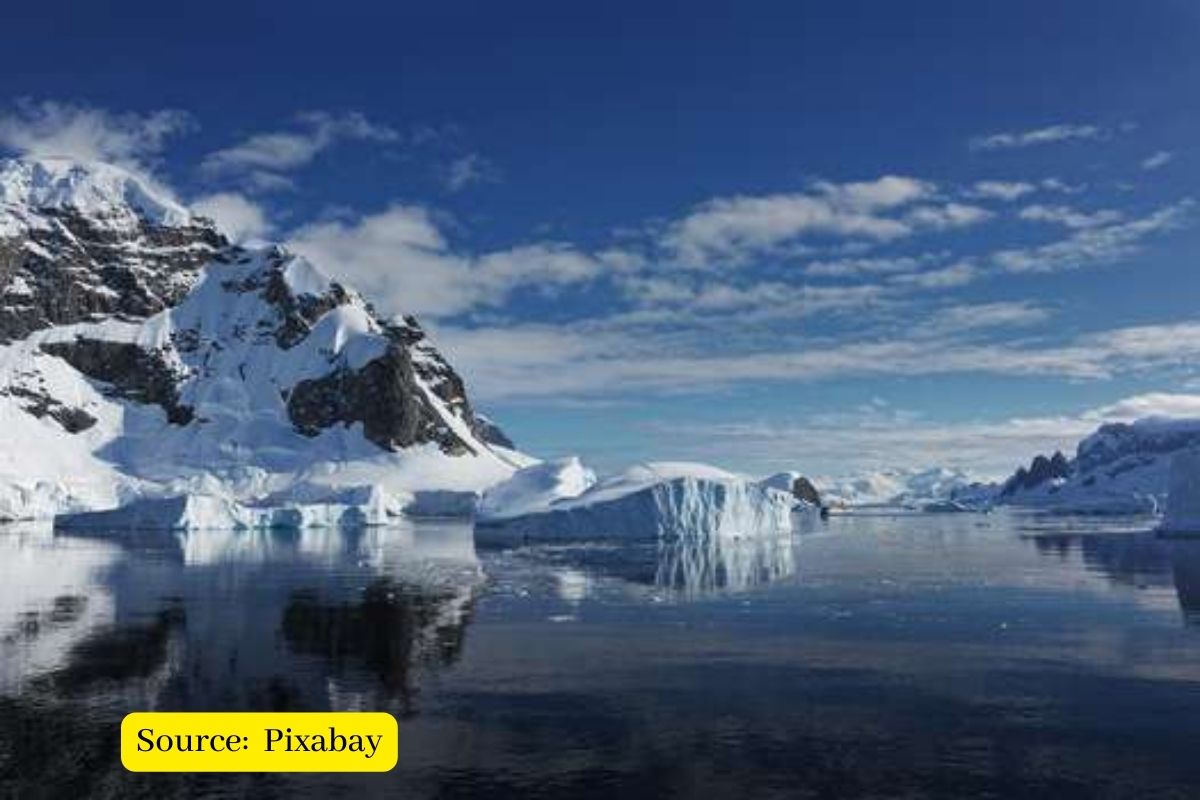 An Australian expedition is in the process of drilling 2.6km below Antarctica’s Dome C camp to find tiny air molecules some 1.5 million years old. The last time they were in the atmosphere, homo erectus was figuring out how to use fire to cook and stay warm.

The primary goal is to unlock the secrets of Earth’s past and sharpen scientific understanding of what lies ahead for the planet as CO2 from burning fossil fuels continues to rise.

“We stopped about 500 meters early because we wanted to go in and make sure we didn’t contaminate the drill site. It was 30 degrees below zero but the wind was not very strong,” expedition leader Sharon Labudda told Guardian Australia. The team has already extracted four short, shallow ice cores to examine their chemical composition.

Australia’s effort hopes to mine ice that will provide a continuous record of Earth’s climate going back 1.5 million years.

It is worth mentioning that in December 2022 two snow groomers cleared a path through the ice and snow for five tractors pulling sledges with tents, fuel, supplies, accommodation blocks, iceboxes and drilling equipment.

The idea of searching for ice at least a million years old was first floated a decade ago, and the Million Year Ice project has been six years in the planning. Over the next four to five years, a special drill designed at the Australian Antarctic Division will cut through the ice, drilling 3 meters at a time to depths of almost 3 km.

Scientists who study ancient climates use what are known as proxies—tree rings, coral cores, and ocean sediments—to figure out what conditions were like on Earth in the past. However, the air trapped in the ice cores are not surrogates, but actual samples with CO2 levels preserved for millennia.

“The long-term goal is science, but the Antarctic Division has achieved this journey that is quite epic compared to anything Australia has done before,” Pedro concluded.