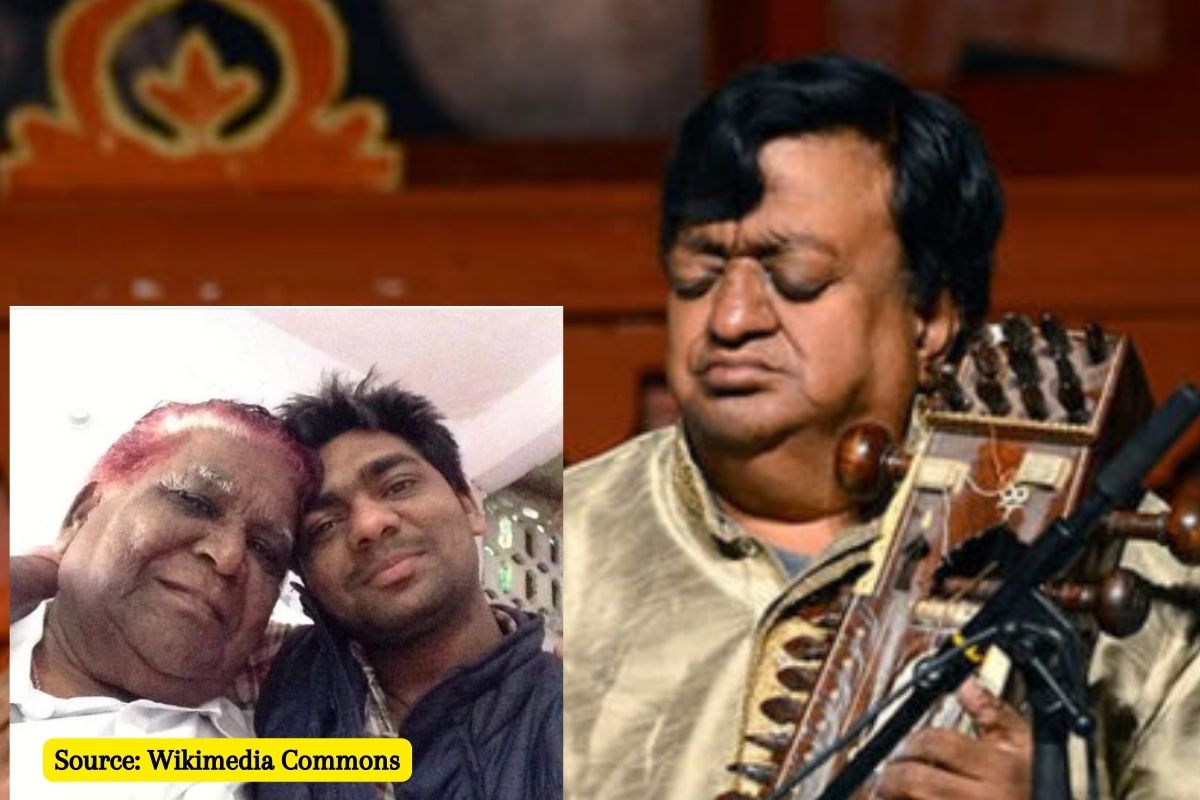 The trailer for comedic artist Zakir Khan’s upcoming stand-up special Tathastu was unveiled on Tuesday. Now the show is out on Amazon Prime Video.

Zakir said: “Tathastu’ is particularly close to my heart. This set is partially dedicated to my grandfather (Khan sahab or Abbaji) as I take the audience through a journey of growing up, and becoming an adult, while imparting the same life lessons I learned from him.

‘Tathastu’ is dedicated to Zakir’s grandfather and musician, the late Ustad Moinuddin Khan. While sharing jokes about what life was like growing up in a big, close-knit family, Zakir talks more about his bond and relationship with his grandfather. He addresses him as Khan Sahab or Abba ji. Zakir remembers in retrospect how he was instrumental in shaping Zakir as a person and a comedian. After all, his comedy special made people laugh with the amazing memories he shared with Khan Sahab!

He is storyteller, and there is an emotion in his craft which is unique from other comedians. The same lingers all through this new special, making this not just a comical ride, but an emotional one also. Towards the end when he explains what ‘Tathastu’ means, and how it connects to the jokes, it feels like he just revealed a secret.

Who was Ustad Moinuddin Khan?

Zakir Khan’s grandfather, Moinuddin Khan was a veteran Indian classical sarangi-playing instrumentalist and vocalist. Based in Jaipur, Moinuddin Khan belongs to a traditional family of musicians from Jaipur. Khan Saab inherited the art of musical form and began his sarangi musical training at the age of 7 from his father, Ustad Mehboob Khan, who was a well-known sarangi player. Moinuddin Khan passed away in 2017.

Ustad Mehaboob Khan himself has trained several students and the most prominent student among them is the well-known Pandit Ram Narayanji. Ustad Moinuddin Khan comes from a family of prominent musicians. Moinuddin Khan was honoured with a Padma Shri by the Government of India in 2014 for his overall contributions to Hindustani music and arts.

He remained one of the top performers of All India Radio, Jaipur. Abbaji worked with the radio station as a Sarangi player for many years and was quite a regular with his stage shows.

The master sarangi player has been associated with masters such as Ustad Zakir Hussain and others whom he has often accompanied on the sarangi. There were temptations to create institutions, but he stayed away from commercializing the music to preserve its original flavour. The musician affirms that learning sarangi is a very hard task and requires patience and work.

Don’t read this if you haven’t seen the show. There is a beautiful showreel of Zakir’s pictures, and some of the pictures are with his grandfather. They are so heartwarming, and innocent.