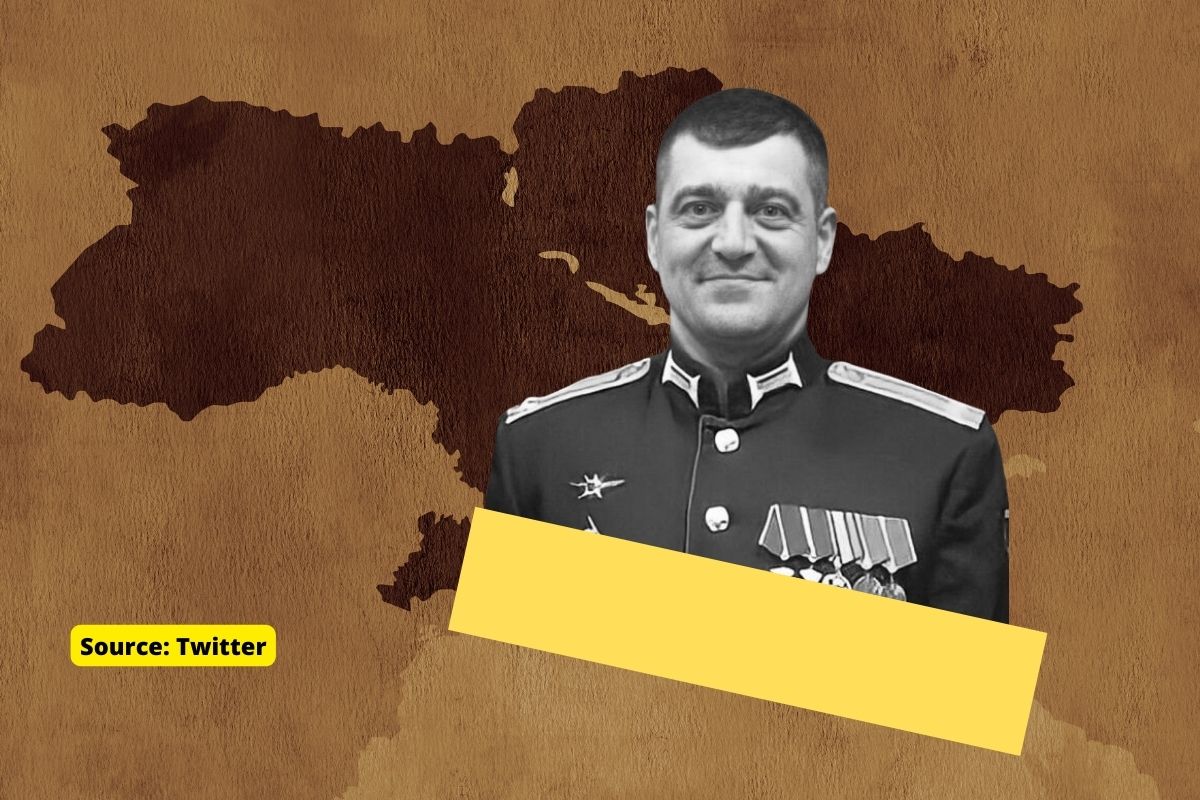 Who was Savinov Vyacheslav Valeryevich?

Russian Lieutenant Colonel Savinov Vyacheslav Valerievich was born in Neustrelitz, GDR. Graduated from KFVAU in Kazan in 2003, MIIT in Moscow, Mikhailovsky Academy of St. Petersburg in 2018. He was deputy chief of staff of the MFA department – head of artillery reconnaissance 49 A. He was 40 years old, killed in a fierce battle.

Colonel Savinov Vyacheslav Valeryevich was a Member of a special operation in the Syrian Arab Republic in 2015, 2016. He Received 2 Orders of Courage. He is the 32nd Russian colonel or lieutenant colonel to be killed in the war in Ukraine.

How many Russian soldiers died in Ukraine so far?

Russia is hiding data about its soldiers who died in two-month of war in Ukraine — in late March they reported only 1,351 troops were killed and around 4,000 were wounded. But NATO estimates 15000 soldiers killed and Ukraine says they killed 20,000 Russian troops.