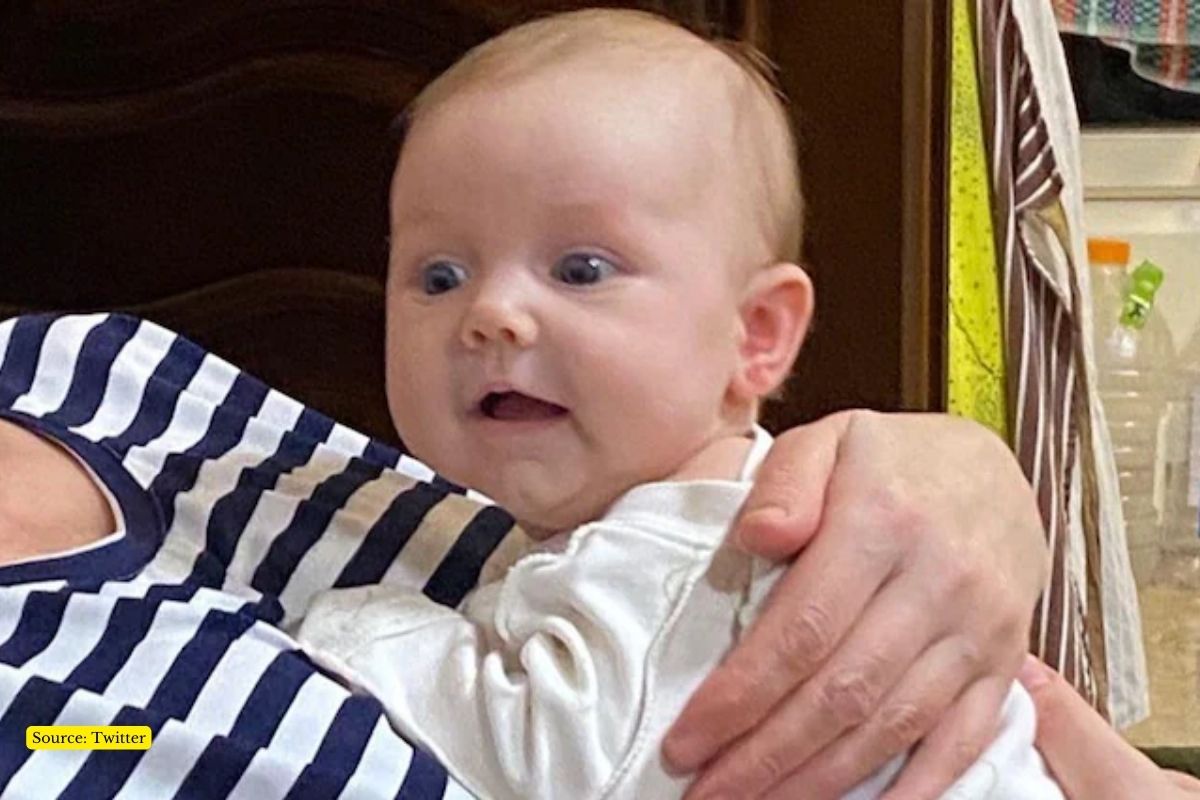 The Russian offensive against Ukraine puts Odesa in the spotlight, At least eight people, including a three-month-old baby, were killed in fresh Russian missile strikes on Ukraine’s main port city of Odesa on Saturday.

The missiles hit a Ukrainian military facility and two residential buildings located in the Black Seaport. In addition, two other blocks have been destroyed, according to the Ukrainian Army and Reuters.

According to Yermak, the attack on one of the country’s strategic points has come from the Caspian Sea. The figures of dead and wounded that he has provided are provisional since he has indicated that “there are probably more”, he has pointed out in a message on Telegram collected by the Ukrinform agency.

The death of the baby has focused on the message of the senior Ukrainian official. “There is nothing sacred. Nothing at all. Evil will be punished.”

The launched missiles have altered the situation of tense calm that Odessa was experiencing. So far, the port city had lost 36 people in Russian attacks in March. Since then, Russia had not been fully used against the territory that has access to the Black Sea.

These artillery bombardments are added to the new attempts to assault the Mariupol steelworks. There the last members of the Ukrainian resistance resist in what has been the city most punished by the army of Vladimir Putin.

This represents a twist in the strategy outlined a few days ago by Moscow, which declared victory in the city and assured that it did not need to take the Azovstal plant. The attacks against the factory are aerial at the moment, as a high-ranking Ukrainian official has pointed out.

Borrell defends the role of the UN

The high representative of the EU for foreign policy, Josep Borrell, has claimed the value of the Charter of the United Nations in the midst of the Russian invasion of Ukraine. The document, which is 77 years old, is in Borrell’s opinion “more important than ever” given the current situation.

“The world faces one of the greatest challenges for the architecture of world peace,” said the senior community official. Borrell has also insisted that the Russian offensive violates international law by having committed “atrocities that will not go unpunished.” Among them, he cites several “war crimes”, which, as he has recalled, are already being investigated as such and as possible crimes against humanity.