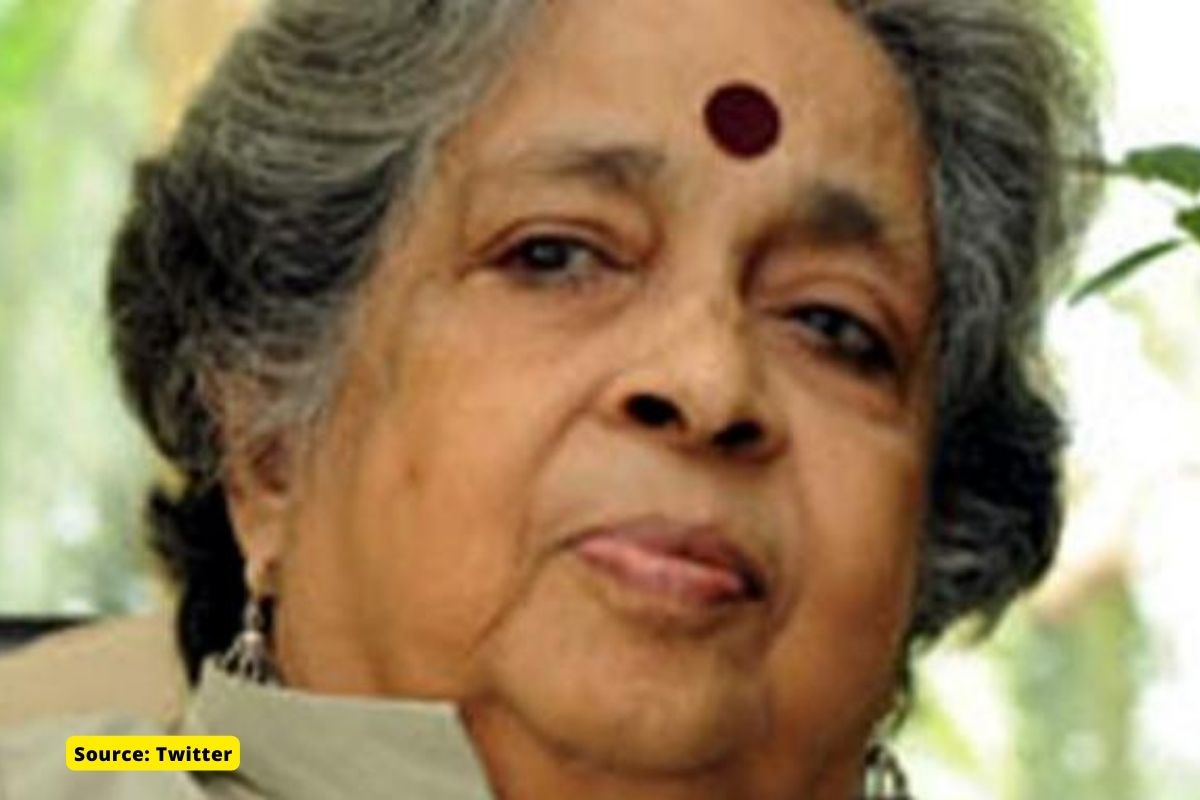 Academic and women’s rights activist Mary Roy passed away in Kottayam, Kerala on Thursday 1st September. She was 89 years old. Mary Roy, the mother of renowned writer Arundhati Roy, waged a 39-year legal battle to gain equal access to her deceased father’s estate that led to a landmark Supreme Court ruling against the archaic Travencore Christian Succession Act of 1916.

Mary Roy, educator and women’s rights activist, at whose request the High Court issued the landmark ruling against the Travancore Christian Succession Act of 1916 to guarantee Christian women an equal share in family property, died after a brief illness here on Thursday.

She was 89 years old and is survived by two children, her son Lalit Roy and her daughter Arundhati Roy, a renowned writer and activist who won the Man Booker Prize in 1997.

Mary Roy challenged the provisions of the Travancore Succession Act 1916 and the Cochin Succession Act 1921, which was followed by the Syrian Christian community. Under the laws, the women in a family were entitled to receive a quarter of the son’s share or Rs 5,000, whichever was less, if the father died intestate. Mary disputed this, pointing out that members of the community in other parts of the country were bound by the provisions of the Indian Succession Act of 1925 and acted against her brother George Isaac.

Who was Maria Roy?

Mary Roy was born into an aristocratic family in Kottayam, her father P.V. Isaac, an entomologist, and her mother, a housewife, belonged to a wealthy Syrian Christian family.

After completing her education in Delhi and Calcutta, where she married a Bengali, where her older brother Isaac had been employed. Here she met Rajeeb Roy, whom she later married. The couple moved to Assam, where Rajeeb had worked as a manager at a tea plantation and had two children, Lalith and Arundhati.

Roy’s marriage was outside the Syrian Christian community and against the will of her father. Roy is the mother of writer and Man Booker Prize winner Arundhati Roy. Arundhati Roy wrote The God of Small Things. The book’s protagonist, Ammu, was based on her mother, Mary Roy. She founded the Pallikoodam school (formerly Corpus Christi High School) in Kottayam.

Later, Mary separated from her husband and returned to Kerala with her children. She then moved to Ooty in Tamil Nadu, where her father had a cottage. Her older brother Isaac wanted her to vacate the house saying he was the heir to the property and this led to a legal fight that went to the high court.